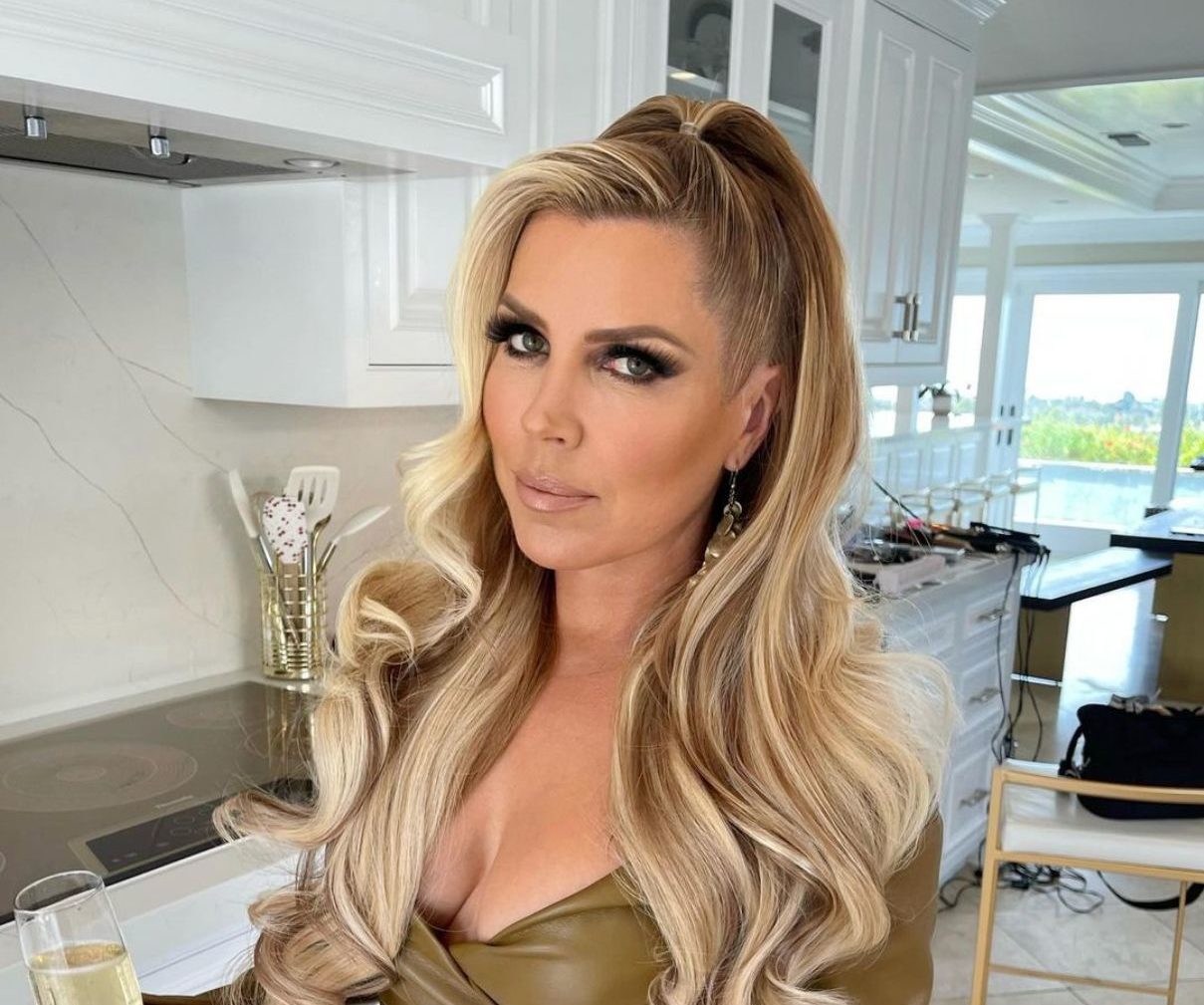 Dr. Jen Armstrong is fighting back against claims of malpractice aimed at her business.

After being accused of using Botox that wasn’t FDA-approved and of prescribing narcotics in employees’ names, the Real Housewives of Orange County cast member described the claims as “false” before explaining her certification in aesthetic medicine, reacting to husband Ryne Holliday‘s on-screen antics, and shading Noella Bergener.

“These are false accusations,” Jen began on the April 20 episode of the Reality Life With Kate Casey podcast.

According to Jen, who joined the RHOC cast in 2021, she hired an office manager amid the COVID-19 pandemic who ultimately turned on her and spread the inaccurate reports about her practice.

“We didn’t have such great picks, you know, during COVID. But she started off, but she started off strong. And then it went horribly wrong very, very fast. And… I still don’t think I know the half of everything that, that went on with her,” Jen explained, noting that she was forced to fire the woman midway through RHOC season 16.

“It was a nightmare, an absolute nightmare, like calling and changing my phone passwords [at] my office 15 times a day, you know, calling and laser devices for herself. I mean, just blocking patients from my office phone, and then now and then, then she made a demand for money. And I obviously didn’t pay it. And then that’s when all these allegations came up afterward, which are false,” Jen continued, noting that the woman acted similarly with “about a dozen doctors.”

“I had to call in law enforcement twice, actually, two times, once for theft, that’s her second grand theft charge with different last names,” she added. “I hope it’s over. She has been arrested.”

In addition to causing her trouble at her office, Jen said the woman spread rumors wherever she could, which led to confusion about her practice and certifications.

“I didn’t pay her off, like, and here’s the retaliation,” Jen noted.

In regard to the ongoing confusion about her certification, Jen clarified that she’s in aesthetic medicine, which she noted as a “newer field.”

“You have dermatology, you have plastic surgery, these old, these fields that have been around for a long time. But Botox, filler, lasers… this is a, this is a new field, there’s no residency for that. So people do a residency and then they specialize in aesthetics afterwards,” she explained. “So that’s what I did.”

After taping her debut season of RHOC, Jen said she gained more empathy for Ryne after feeling “frustrated” with her husband amid filming.

“Even [in] that scene in Cabo, when I called him about my leg and he was pretty abrupt and rude, he called me back an hour later, and I was like, ‘I’m so sorry.’ He’s very kind and loving. But he’s like, ‘I didn’t want to do that on camera,'” Jen recalled. “He just kind of shuts down… I feel like [he] did better towards the end of the season. But in the beginning… It was painful.”

Continuing on, Jen said that while she found Noella to be “over-the-top” and “very extreme” when she first met her outside of filming and admitted she wasn’t her “cup of tea,” a whole different spin happened once cameras started rolling.

“It was almost like [she] just [turned] on for cameras… She was playing out a scene, like, this is the scene that I’m gonna play out, and I’m gonna play it out. And there was a couple times where we would be done with the, with filming, and she looked at me and [would] be like, ‘Wasn’t that great? [Aren’t] the fans just gonna love that?'” Jen revealed.

According to Jen, she and her castmates were just trying to do their thing and hang out while Noella seemingly acted for the cameras.

“Dealing with Noella is dealing with like, a drunk three-year-old,” Jen added.

RHOC Live Viewing – This is also the live viewing thread for part two of the two-part Real Housewives of Orange County season 16 reunion, which begins airing tonight, Wednesday, April 20, at 9/8c on Bravo.