Home Real Housewives of Beverly Hills News Crystal Kung-Minkoff on Who She Had “Biggest Drama” With on RHOBH, Reacts to Erika’s Claim She’s Supporting Victims Because it’s “Cool” and Talks Friendships With Sheree and Kathy

Crystal Kung-Minkoff on Who She Had “Biggest Drama” With on RHOBH, Reacts to Erika’s Claim She’s Supporting Victims Because it’s “Cool” and Talks Friendships With Sheree and Kathy 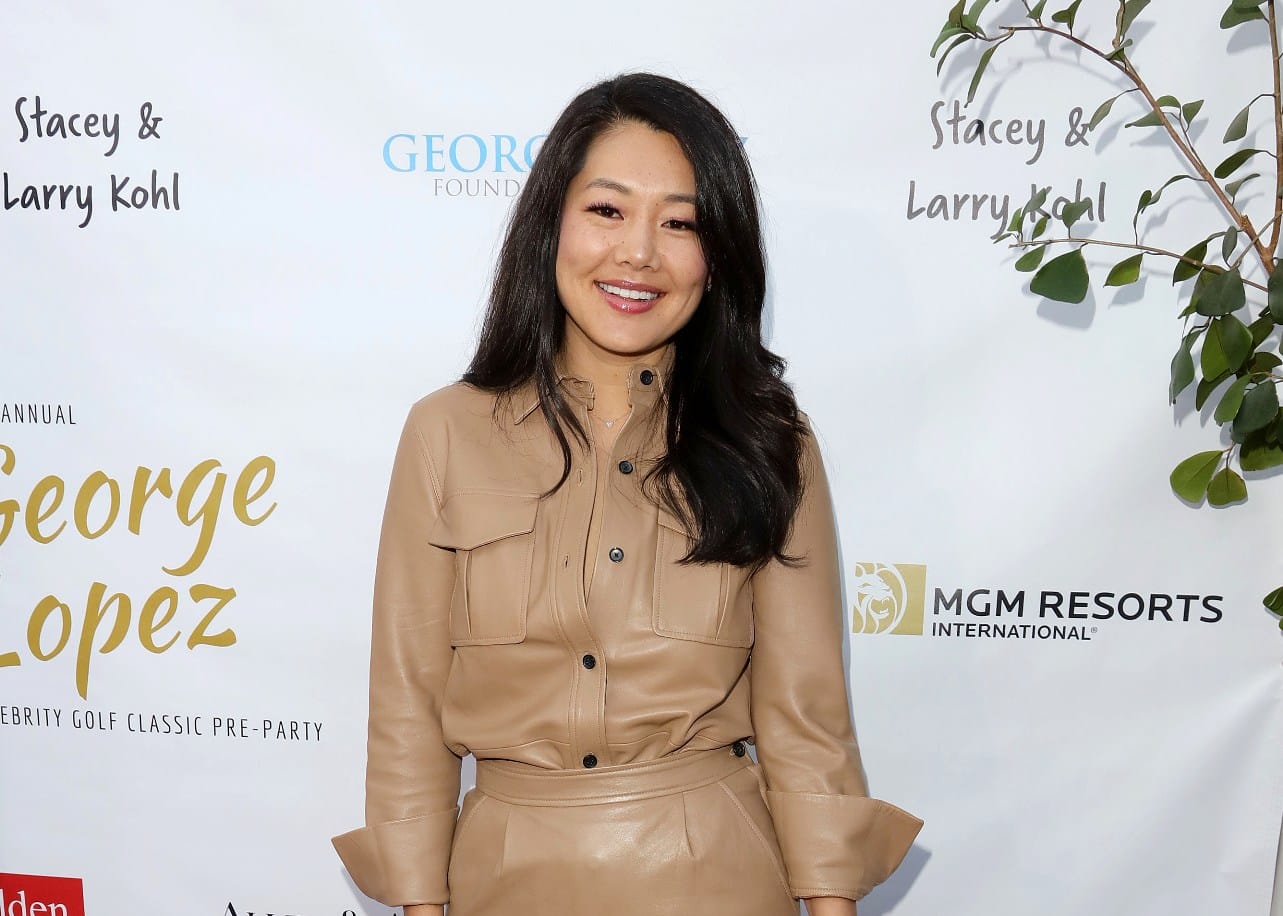 Crystal Kung-Minkoff appeared on Teddi Mellencamp‘s podcast on Monday, where she teased the upcoming 12th season of The Real Housewives of Beverly Hills.

Before reacting to a comment Erika Jayne was seen making against Crystal in the trailer, which suggested Crystal was supporting her alleged victims to be “cool,” and explaining her closeness with Kathy Hilton, who many believe introduced her to producers, Crystal told Teddi and her co-host, Real Housewives of Orange County alum Tamra Judge, that her biggest drama was with Garcelle Beauvais.

“I would say my biggest drama is… I would say Garcelle,” Crystal revealed on the latest episode of Two T’s in a Pod.

But that isn’t to say the two are on bad terms now. In fact, according to Crystal, she and Garcelle are in a “great” place after going through their season 12 hiccup.

“I feel like we had to go through that. She had questions,” Crystal explained, noting that after holding back on the show, she was able to shed her stress and nerves and get more comfortable and open with Garcelle and her castmates.

“I think people don’t really get to know who I am and then once I get through that, I really open up and have fun,” she noted.

As for Erika’s suggestion that she was only supporting her and Thomas Girardi‘s alleged victims, which include former clients of Thomas’ law firm who were allegedly ripped off for millions, because it was “cool,” Crystal clarified that she does, in fact, believe it’s “cool” to support those who were reportedly mistreated before noting that the encounter wasn’t something she took personally.

“It is cool to support the victims. I don’t know if she’s ever apologized for saying that but it’s interesting because that wasn’t about me. That wasn’t an attack on me,” Crystal clarified. “I never took it that way. [But] in this situation, I’m not scared. That’s how I feel.”

While Crystal and Erika may not have seen eye-to-eye for the entirety of RHOBH season 12, Crystal did hit it off with new series “friend” Sheree Zampino.

“I really love Sheree. I really like Sheree,” Crystal replied after being asked which co-star she’s closest to. “And I actually, I talk to [Sutton Stracke] a lot.”

“I like to think I have a good relationship with everybody. I got together with Sheree for dinner and then I see Sutton sometimes. I’m going to see Garcelle. I went on a trip with [Lisa Rinna],” Crystal continued, noting that she and Lisa “never posted” about their getaway. “We went on a trip after the show wrapped. We have mutual friends so they invited both of us and we had a great time.”

“It was so nice to get to know Rinna off-camera. It was really great,” she added.

When the podcast hosts then questioned Crystal about how she was cast on the show, Crystal confirmed she was in talks with Teddi before Kathy welcomed her in.

“My first call was from [Teddi] and it was the end of March 2020. Everyone’s depressed. [Teddi] texted me and said, ‘Are you interested?’” Crystal recalled.

And while she wasn’t initially interested, Teddi encouraged her to chat with producers.

“It was COVID and I remember telling [Rob Minkoff]. He was like, ’This will be the one thing you have to look forward to in the next six months.’ So I was like, ‘I’ll just humor myself,’” she admitted. “But it was never something on my radar.”

After taking a call from producers the following month, Crystal heard from Kathy at the end of that summer.

“Kathy called me and was like, ‘I’m talking about it. I said I would do it if you would do it.’ So the Kathy thing came later. I’ve known Kathy for 15 years but Teddi was my very first call and I went through the journey with [Teddi],” Crystal explained.

As for where she and Kathy stand today, Crystal said she had spoken to her on the phone the previous night.

“Kathy called me at 10:30 last night and I was falling asleep at 11:30, to which I said, ‘I have to get off the phone.’ And she’s like wired. It’s good,” she said of their relationship. “It’s interesting. I’ve known Kathy for so long but it’s always been very, sort of social. We have a lot of mutual friends.”

Although the ladies aren’t exactly besties, Crystal was able to confirm that Kathy isn’t currently in touch with all of their co-stars.

“Kathy’s not calling everybody,” she teased.

The Real Housewives of Beverly Hills season 12 premieres next Wednesday, May 11, at 8/7c on Bravo.