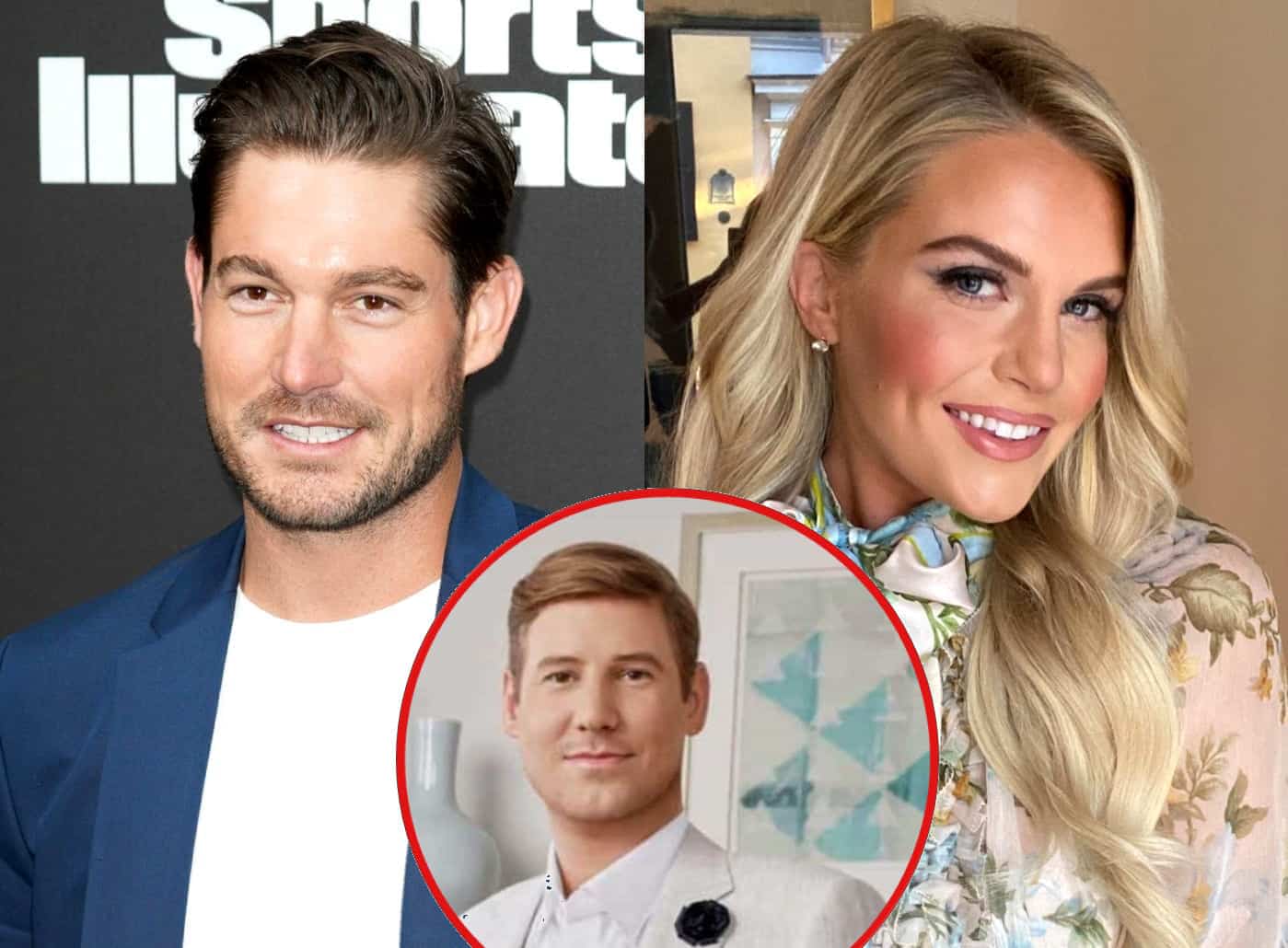 Madison LeCroy and Craig Conover appear to have put an end to their years-long feud.

In an unexpected turn of events, following years of battling between the two over Madison’s treatment of ex-boyfriend Austen Kroll and Craig’s claims regarding Madison’s relationship with Alex Rodriguez, the Southern Charm stars shared videos of themselves together on TikTok.

As Usher’s “Love in This Club” played in the background, Madison and Craig performed a choreographed dance. And in the captions of their video, Madison hinted at the end of their feud by sharing a recycling emoji. Craig seemingly confirmed her suggestion by adding hashtags for “hard launch” and “[recyclable].”

Following the sharing of the videos, a number of Southern Charm fans weighed in on the potential reconciliation in the comments section of the posts, many of whom expressed “shock” and “confusion.”

“The friendship we never saw coming,” a second agreed.

“Something I thought I’d never witness,” shared a third as another person said, “Hell has frozen.”

Some were even “concerned.” 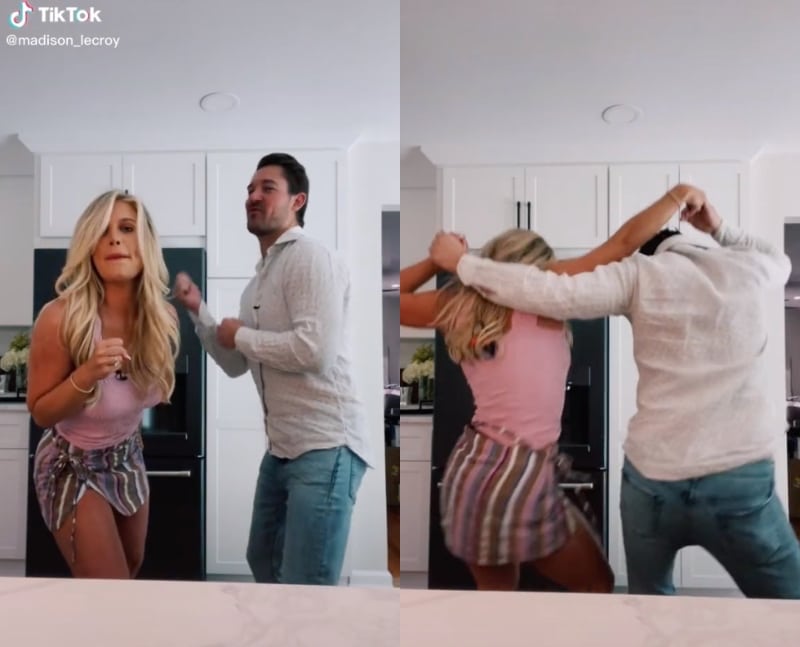 As Southern Charm fans will recall, Madison and Craig’s feud came to a peak at the season seven reunion, where Craig put a spotlight on the communication Madison had with an allegedly married MLB player. And while that player, who was not married but engaged to Jennifer Lopez, was eventually named as A-Rod, it was later noted that the supposed couple had never actually met in person and had only spoken on the phone.

“[We’ve] never been physical … never had any kind of anything. Just an acquaintance,” Madison told Page Six in February 2021. “He’s never physically cheated on his fiancée with me. [I’ve] talked to him randomly, but not consistent.”

“It was like a game of telephone,” she added. “All this stuff was a year ago [but] it’s being aired now.”

Following Madison and Austen’s December 2020 split and the shocking rumors that followed, she went on to get engaged to Brett Randle in October 2021. Austen reportedly moved on with Southern Charm newbie Olivia Flowers earlier this year.

No word yet on a premiere date for Southern Charm season eight.