Charlie Sheen Seemingly Blames Ex Denise Richards as Daughter Sami Joins OnlyFans After She Moved in With RHOBH Alum, Says He Does “Not Condone” Behavior as Denise Comments on Sami’s IG Post 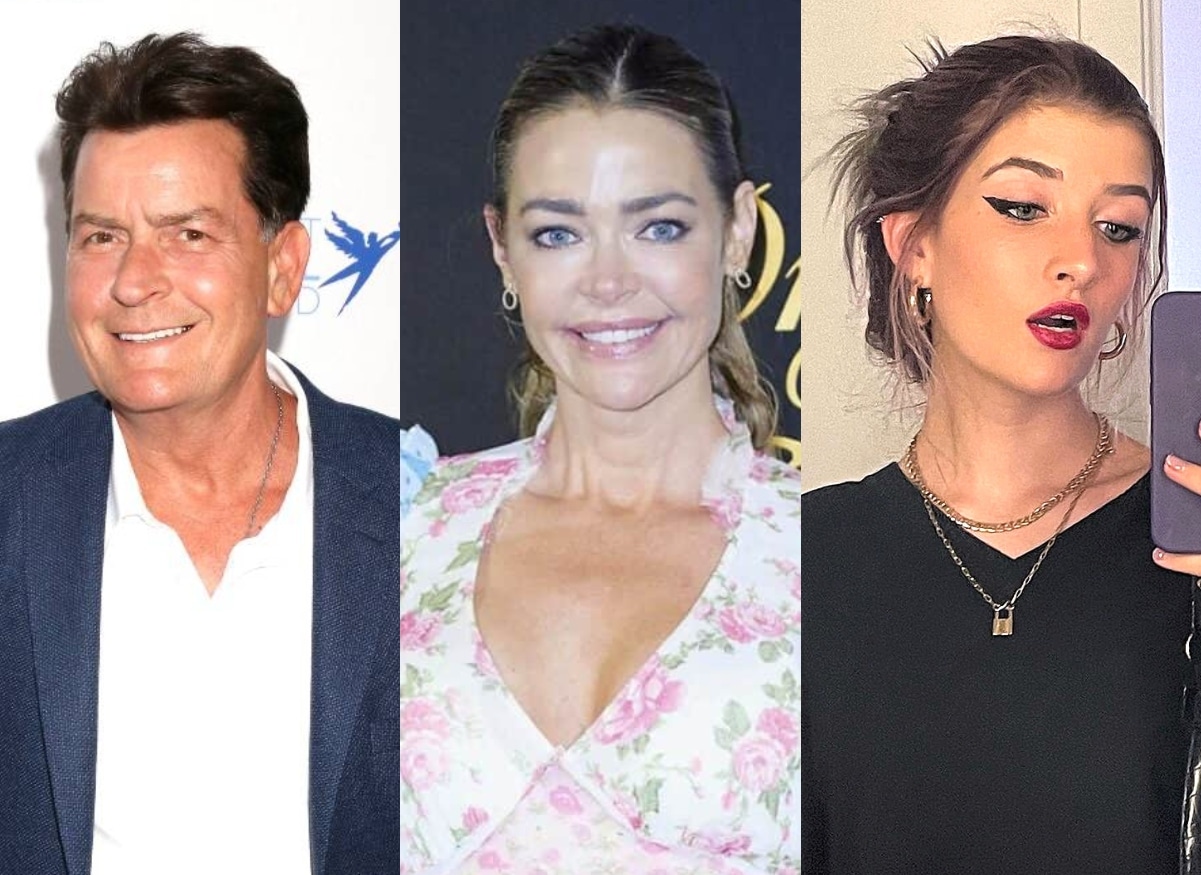 Charlie Sheen seems to think it is highly coincidental that his 18-year-old daughter, Sami Sheen, joined OnlyFans just weeks after moving back in with her mother, Denise Richards, following a months-long estrangement.

After learning Sami had signed up for the often-explicit subscription service, where celebrities share photos and other content with their fans and followers, the 56-year-old appeared to place the blame on the Real Housewives of Beverly Hills alum, 51, as she reacted to his diss and offered public support to Sami on her Instagram page.

“She is 18 years old now and living with her mother,” Charlie said in a statement to Us Weekly on June 13. “This did not occur under my roof.”

“I do not condone this but since I’m unable to prevent it, I urged her to keep it classy, creative and not sacrifice her integrity,” he added.

According to Page Six, Sami’s OnlyFans bio reads, “Hey subscribe to see exclusive content,” and it promises subscribers that she will “upload new content 2-3 times a week.” The teen also encourages subscribers to chat privately with her.

Meanwhile, after reconciling with Sami as she turned 18 in March, Denise noted that her adult daughter makes “her own choices.”

“Sami is 18, and this decision wasn’t based on whose house she lives in. All I can do as a parent is guide her and trust her judgment, but she makes her own choices,” Denise explained to Us Weekly.

As RHOBH fans may recall, Denise and Sami had a falling out in September 2021, at which point Sami claimed she was “trapped” in an “abusive home,” moved in with her father, and stopped attending school. However, after enduring several rocky months, they were able to repair their relationship.

On Instagram, after Sami told her online audience to “click the link in my bio if u wanna see more,” mom Denise offered her a supportive comment. 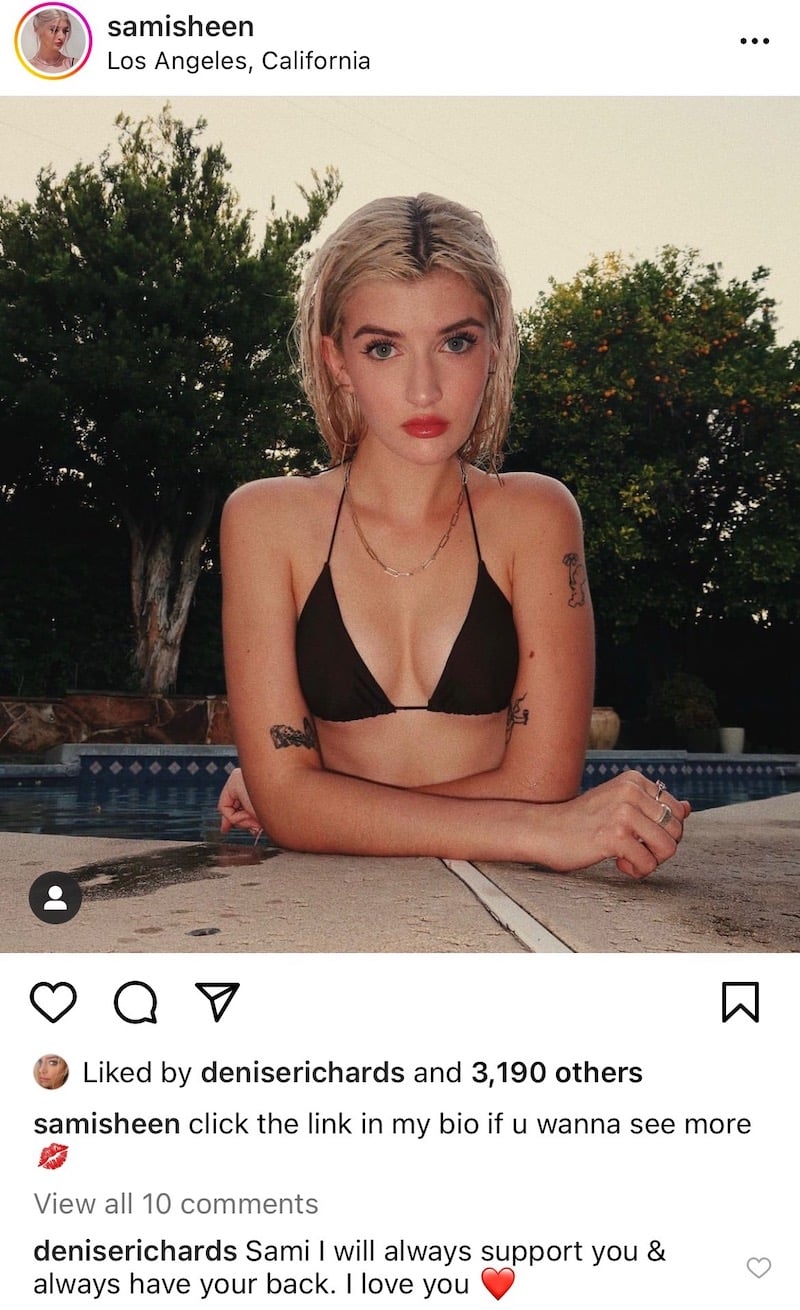 “Sami I will always support you [and] always have your back. I love you,” Denise wrote to her teenage daughter.

“I love you thank you,” Sami replied.

The Real Housewives of Beverly Hills season 12 airs Wednesdays at 8/7c on Bravo. Denise was featured in a full-time role on the series from season nine through season 10.