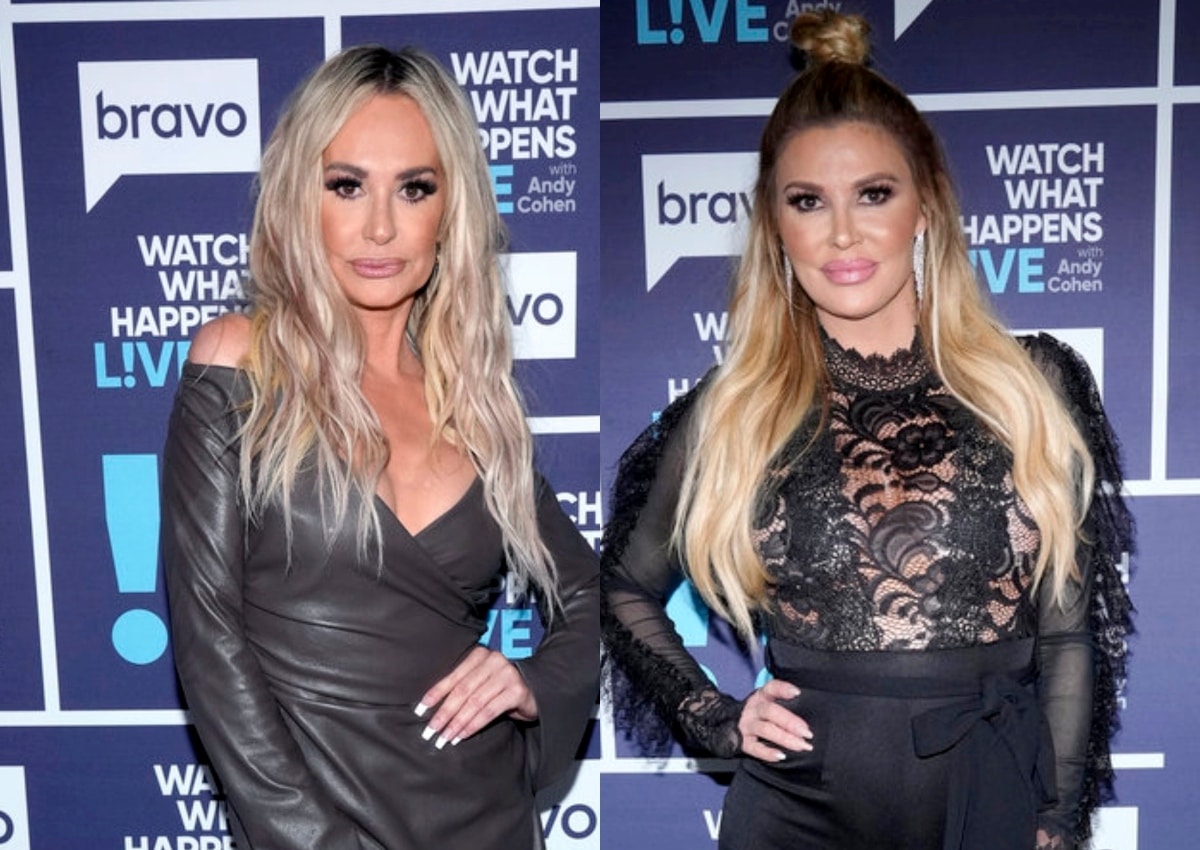 Taylor Armstrong was asked about Brandi Glanville slamming her as the “least ultimate” cast member of the second season of Real Housewives: Ultimate Girls Trip on Watch What Happens Live on Tuesday night.

In addition to discussing the “code” she and Kyle Richards used to use to avoid being filmed for the Real Housewives of Beverly Hills and reacting to Jill Zarin‘s attempt to get on Eva Marcille‘s radio show on RHUGT, Taylor shared her thoughts on Brandi’s comment and explained their current relationship.

“I don’t pay attention to what Brandi says,” Taylor admitted on the July 12 episode of WWHL after being asked about her shade. “Brandi fluctuates.”

“Brandi and I have a relationship like this,” Taylor continued. “You know during the holidays when you’re kind of excited for your relatives to come, and then by day three you’re like, ‘Get the F out?’ because you’ve had enough?”

Looking back at her time on RHOBH, after Andy read a question from a fan, who wanted to know if Denise Richards got the idea to yell, “Bravo, Bravo,” from Kyle and Lisa Vanderpump, who potentially used the term in the past, Taylor denied that was the case and revealed what she and Kyle actually did to avoid filming.

“We used to actually sing songs that we knew you wouldn’t buy the copyrights for whenever we didn’t want to be filmed. We would sing like, HBD or like Michael Jackson or something cuz we’re like, ‘They’ll never buy the rights to this.’ And then Kyle and I used to have a little code, too, whenever either one of us would start to drink too much, which I guess she didn’t have my back so often, but we would say, ‘Your earring is falling out,’” Taylor revealed, throwing some slight shade at her former castmate.

While Taylor butted heads with Brandi throughout filming on RHUGT season two, she had a heartwarming moment with Eva as they bonded over past abuse.

“It was a real surprise because we were talking about my [former] situation [with late ex-husband Russell Armstrong] at dinner, and Eva, I saw her eyes well up with tears,” Taylor recalled. “She grabbed my hand. And I didn’t know if it was because of the suicide, that that was touching her, or because of the abuse, and for her to be able to open up to me about what happened with her abuse, it was a really touching moment for me and I was really cherishing that with her.”

Later, on the WWHL: After Show, Taylor addressed Jill’s efforts to get a guest spot on Eva’s radio show.

“At first I thought it was no big deal and then as it went on, I realized it was making Eva very uncomfortable and it became very odd at that point, and then Jill was persistent. But that’s Jill Zarin,” Taylor explained. “She’s just gonna talk and talk and push and push and push and she doesn’t even know she’s doing it.”

As for her relationships with her former RHOBH castmates, Taylor said she loves “them all,” and she described the group as “family.”

“We’ve been through a little bit together. The original six of us will always be friends and I’ll always cherish that family,” she shared.

Also during the live broadcast, Taylor revealed the one thing that annoys her about her infamous “Woman Yelling at Cat” meme, saying, “The only thing I’m pissed about is I don’t make anything off of it.” 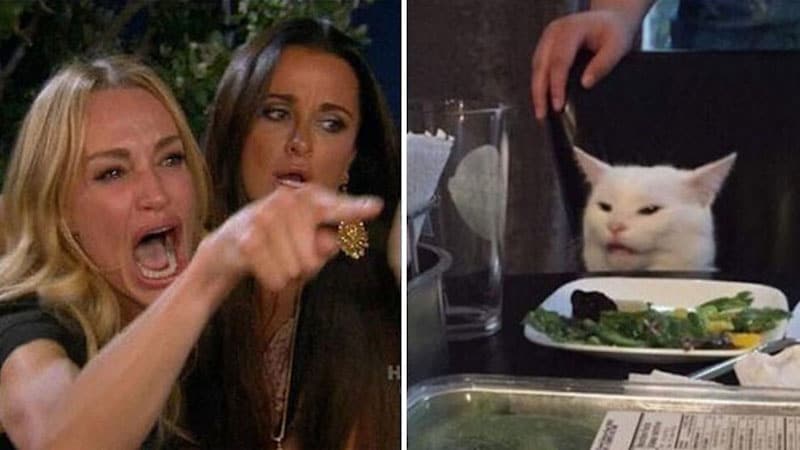