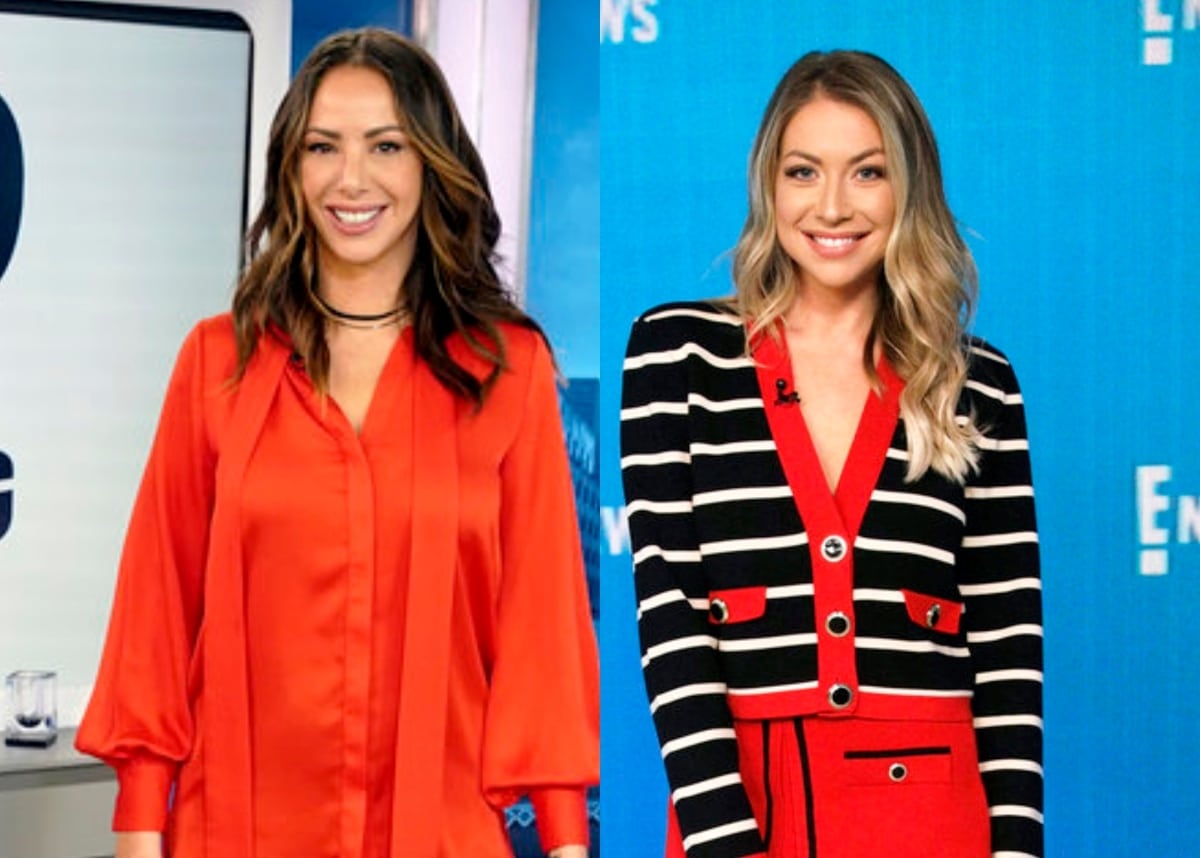 Kristen Doute and Stassi Schroeder reconciled their relationship after being fired from Vanderpump Rules in June 2020 for the racially-charged behavior they’d exhibited in the past. But while the ladies spent time together after their Bravo exits, they aren’t currently in touch.

While hosting an “Ask Me Anything” session on her Instagram Story on Monday night, Kristen was asked about her relationships with her former Pump Rules co-stars. And, in addition to sharing where she stands with the current cast, Kristen confirmed she hasn’t spoken to Stassi recently.

“Are you still friends with Stassi?” an Instagram user asked on July 18.

“I haven’t talked to Stass in a minute but I love her very much and she’s always going to be a sister to me,” Kristen replied, also revealing in a caption that she loves frequent Pump Rules guest star Peter Madrigal. 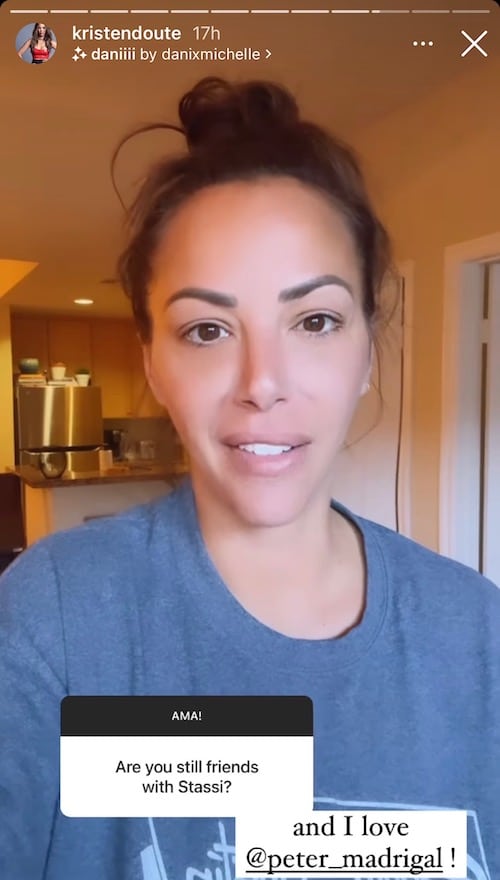 Another person wanted to know where she stands with Jax Taylor and Brittany Cartwright, who became estranged from Stassi after waiting until the last minute to confirm they would not be attending her and Beau Clark‘s May wedding in Italy.

“Jax and Britt and I are still very close. Brittany is my best friend. I see them multiple times per week, probably more than Jax wants to. And yeah, they are mom and dad,” Kristen explained of her relationship with the couple, who welcomed son Cruz Michael Cauchi in April 2021. 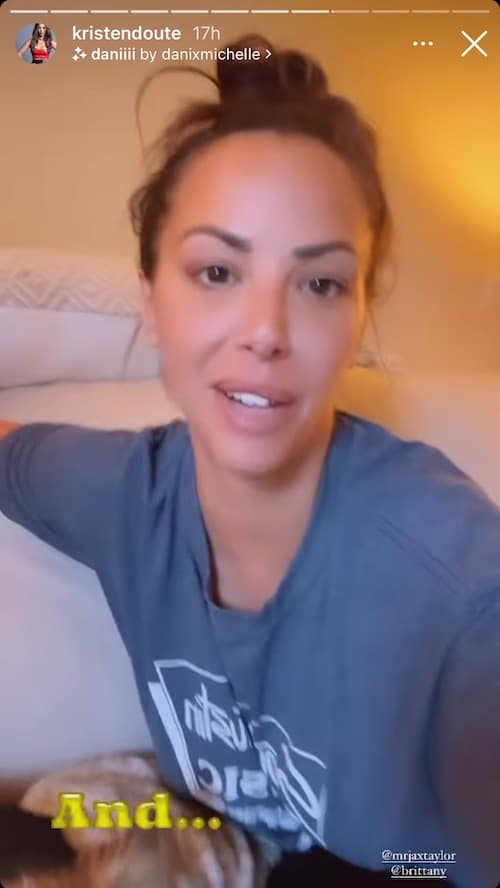 Someone else asked Kristen, “Who are you closest to from [Pump Rules]?” 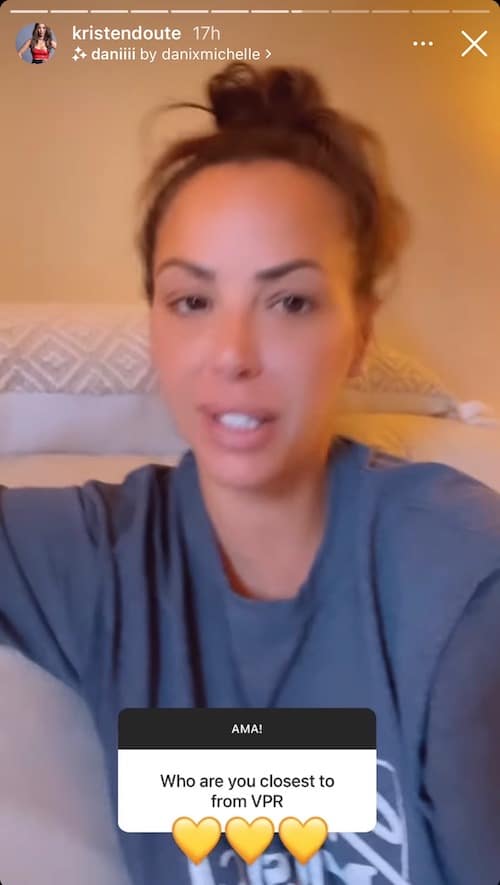 Although Kristen was in attendance when Brittany threw her husband Jax a surprise birthday party last wek, Stassi, and Beau, who were previously quite close to both of them, were noticeably absent.

As for a potential reconciliation between the group, Brittany said on Scheana’s podcast earlier this month that she’s been doing anything she can to make things right.

“I’m literally doing anything I can to make it right,” she revealed. “I have reached out since the wedding and said, ‘Everything is so gorgeous, and I hope that we can talk one day, and I’m so sorry how things went down,’ [but] I haven’t gotten any response just yet.”