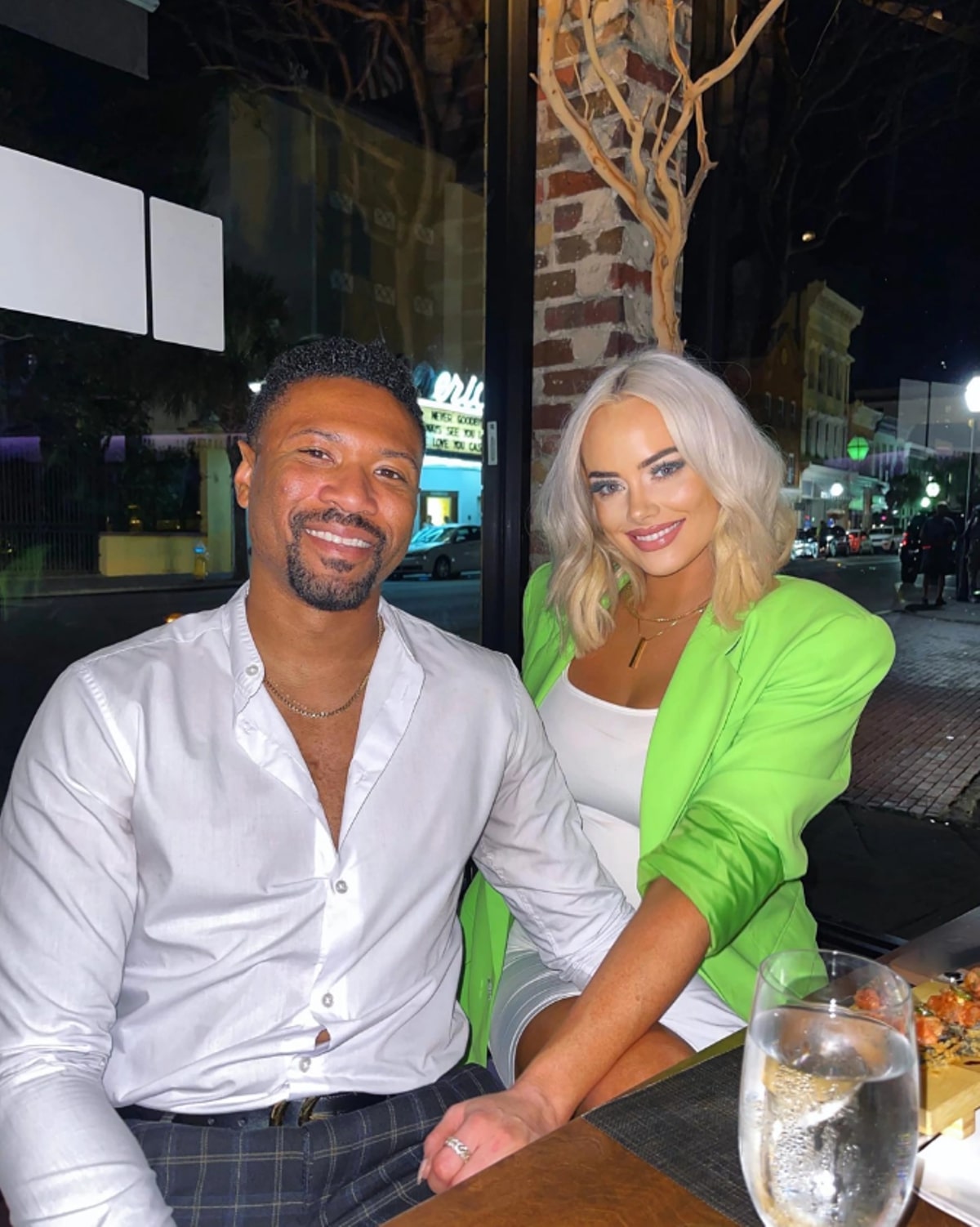 As Taylor Ann Green threatened to end her relationship with Shep Rose and Austen Kroll and Olivia Flowers feuded over Madison LeCroy at Olivia and her parents’ oyster bash, Kathryn confirmed she and Chleb were back on as he expressed concern for their future to Naomie Olindo.

“Basically, there’s slim pickings in Charleston,” Kathryn explained in a cast confessional, via PEOPLE. “And honestly, this is the closest thing to a normal relationship than really what I’ve ever had and I don’t want to let it go so easily.”

But during a chat with Naomie, he complained about Kathryn’s drama.

“Her conversations are just about drama,” Chleb shared.

“Yes,” Chleb confirmed. “I think being around her is f-cking … I don’t know.”

After hearing Chleb’s concerns, Naomie told her castmate to “be real” and “honest” with Kathryn. And in response, Chleb admitted that he felt obligated to help his then-girlfriend.

“I feel like I’m the person here put on this earth that can break her through this sh-t,” he explained, seemingly in a nod to her ongoing custody battle with Thomas Ravenel.

“You have a savior complex,” Naomie replied.

Elsewhere, Taylor was seen chatting with Olivia about her relationship with Shep, who seems unsure if marriage and children are in his future.

“He’s even said, ‘I don’t know if marriage is in the cards for me. I don’t see myself holding a baby and burping a baby at 3 in the morning,'” Taylor told Olivia. “I hope that changes, selfishly.”

Taylor then gave a nod to now-ex Shep’s past cheating and added, “If something like were to ever happen again, I’m out.”

Olivia was also involved in a conversation with current flame Austen after he questioned Madison’s attendance at her party.

“I felt slighted,” he admitted.

“Why is Madison here after all the sh-t that I’ve said to Olivia about her?” he asked the cameras. “Why would you want this person around? You’re not going to be friends with my ex.”

“There were real feelings there and when she got engaged, it hit me and it really hurt and I didn’t know that it would so much,” he continued. “The fact that Madison didn’t give a sh-t enough to tell me that she was getting engaged, it just felt like a big final f-ck you.”

But according to Olivia, she wanted to be able to “coexist” with Madison and shaded Austen over a recent conversation they had about her.

“I’m waiting for the day for you not to care about her,” she told him.