RHOA’s Kandi Burruss Addresses “Disrespectful” Spat With Marlo, Reunion Fears, and Season 15, Plus Why She Won’t Appear on RHUGT and New Spinoff 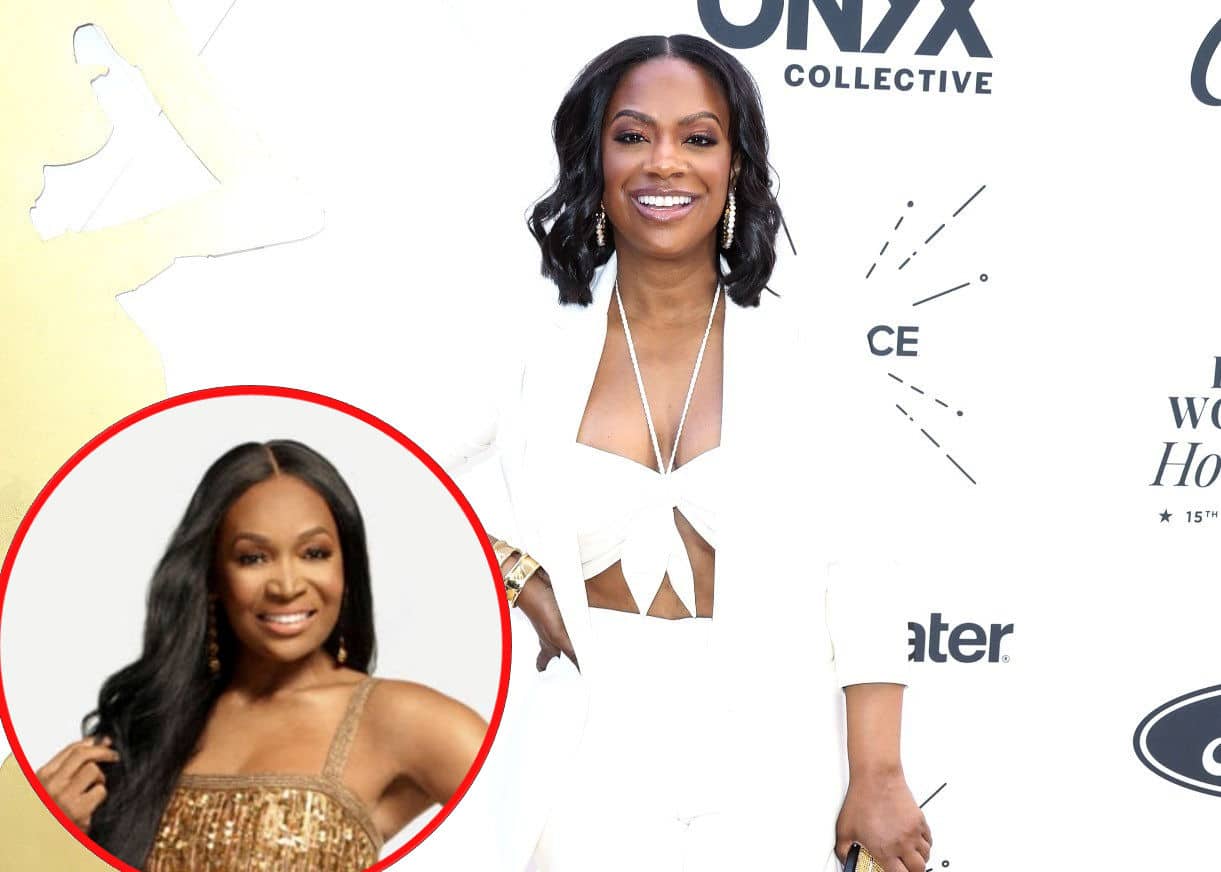 Kandi Burruss is admitting to getting a bit disrespectful with Marlo Hampton in Jamaica.

Following the latest episode of The Real Housewives of Atlanta, which featured Marlo lashing out at both Kandi and her husband, Todd Tucker, Kandi is recalling her heated spat with her co-star while also addressing the upcoming reunion and 15th season of the Bravo reality show.

“The argument went way out of hand between Marlo and I,” Kandi confessed during an interview on Access Hollywood’s Housewives Nightcap. “It was very disrespectful on both parts. We both were going at each other. Marlo always says that she feels like she can go below the belt with people and I don’t know why she feels like it’s supposed to be acceptable coming from her…  It’s not something to be proud of or accepted. [But] if you come that way with me, you’re gonna get what you came for.”

Looking back at the start of season 14, Kandi said she was so excited about Marlo “finally getting her peach” as well as Sheree Whitfield‘s highly-anticipated return. But as viewers now know, that excitement was short-lived.

As she and her RHOA castmates prepare for the upcoming reunion, Kandi said she’s not looking forward to the confrontations that will surely ensue.

“I always hate reunions. For years, it makes my stomach turn whenever I got into reunion because I hate arguing with people and I always know that it’s going to be a complete back and forth,” she explained. “And this year especially, because it was a lot of people that were just coming for my neck and I didn’t realize it… So obviously, that’s gotta be addressed.”

Although Kandi was certainly disappointed to see that Marlo and Sheree had been saying so many negative things behind her back, she confirmed that it will not keep her from returning to the show for season 15.

“No. Think about all the things that have been said about me over 13 seasons,” she reasoned.

“Oh no. I don’t really think that’s for me and it’s not that I think there’s anything wrong with it, I just feel like the people who I would have probably seen myself being on [RHUGT] with have already done it, like [Cynthia Bailey] or [Kenya Moore], people that I would’ve probably felt comfortable [with],” she stated.

Also during the interview, Kandi teased her latest Bravo spinoff.