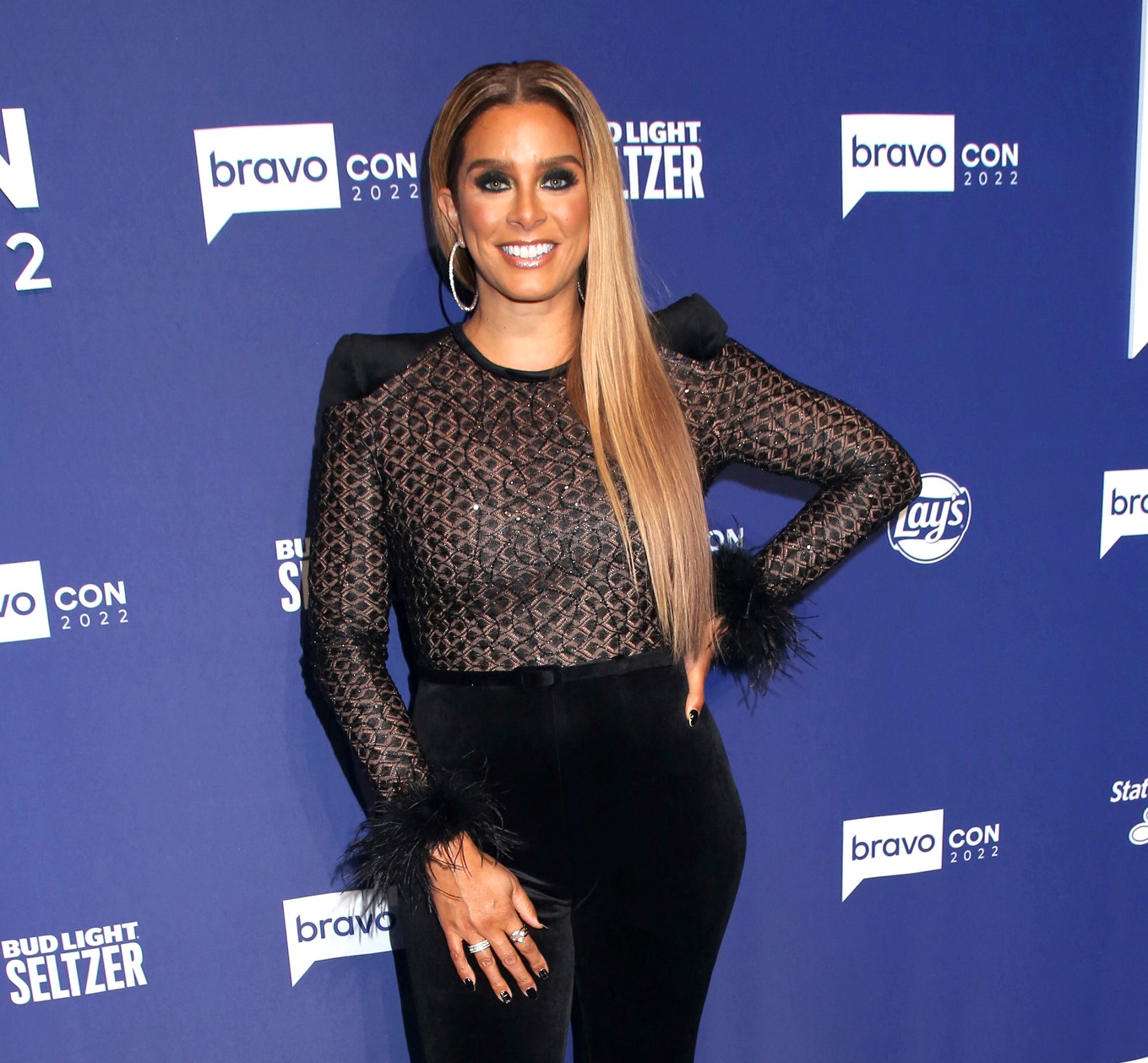 Robyn Dixon was questioned about the ongoing drama between Gizelle Bryant and Chris Bassett during an appearance on Watch What Happens Live on Sunday night.

As Chris continues to be accused of acting inappropriately with a number of women on The Real Housewives of Potomac, Robyn was asked if she believed Gizelle was being honest after hearing that Chris had accused her of suggesting they go into the bedroom where she claimed to have been so triggered.

“Gizelle’s not lying but I could see, time has passed, and Chris was probably inebriated. I’m sure he doesn’t remember the facts,” Robyn said on the October 30 episode of WWHL, confirming she felt Candiace overreacted to the allegations against her husband.

“I do because if you take the cameras away, I feel like that’s a natural conversation to have, and she can receive it differently. I just think it’s cuz of the cameras that it’s just kind of hurtful,” she explained.

As for the other potential mistruths on the show, Robyn suspected Karen Huger was lying about being able to control Ray Huger‘s kiss with her tongue and said she didn’t believe Candiace was being dishonest about the color of Chris’ penis. And when asked if she believed the BravoCon attendee who claimed to have slept with Ashley Darby‘s estranged husband, Michael Darby, Robyn said, “I think he just did it for attention.”

Robyn also didn’t believe Ashley was lying when she said she didn’t give in to her coochie craving for Michael.

Then, when she was asked about when she and Juan Dixon would be tying the knot, Robyn attempted to play coy.

“Oh, Andy. You know the answer: You have to watch the show to find out,” she teased.

But Andy quickly shut that down, saying, “It’s not on the show this season.”

“We talk about it quite a bit, so you have to watch and find out,” Robyn insisted.

Also, on the live broadcast, Robyn was asked for her thoughts on Wendy Osefo‘s hot mic moment.

“I was like, ‘Thank you,’ because you know, I kinda knew that everyone was feeling the same way that we were feeling and I didn’t appreciate that Robyn and Gizelle were being made out to be the bad people in that situation for speaking the truth,” Robyn stated. “And that was the whole reason for why I even said something at the dance class [was] because I was just so frustrated.”

According to Robyn, she has “of course” not heard from Wendy since the moment aired. And when Andy suggested Wendy took accountability for her statements on Twitter, Robyn said she was simply trying to “save face.”

“[And] she didn’t own that she was lying and pretty much trying to paint Robyn and Gizelle as the bad guys,” she added.

Later, on the WWHL: After Show, a caller wanted to know who Gizelle was referring to on her and Robyn’s podcast when she said one of the Summer House girls was walking around a bathroom at BravoCon with no shoes.

“That’s disgusting Andy, in the bathroom?” Robyn replied. “[There could be] urine, feces germs… Yeah, gross.”

“And so it was Amanda. Sorry,” she confirmed.