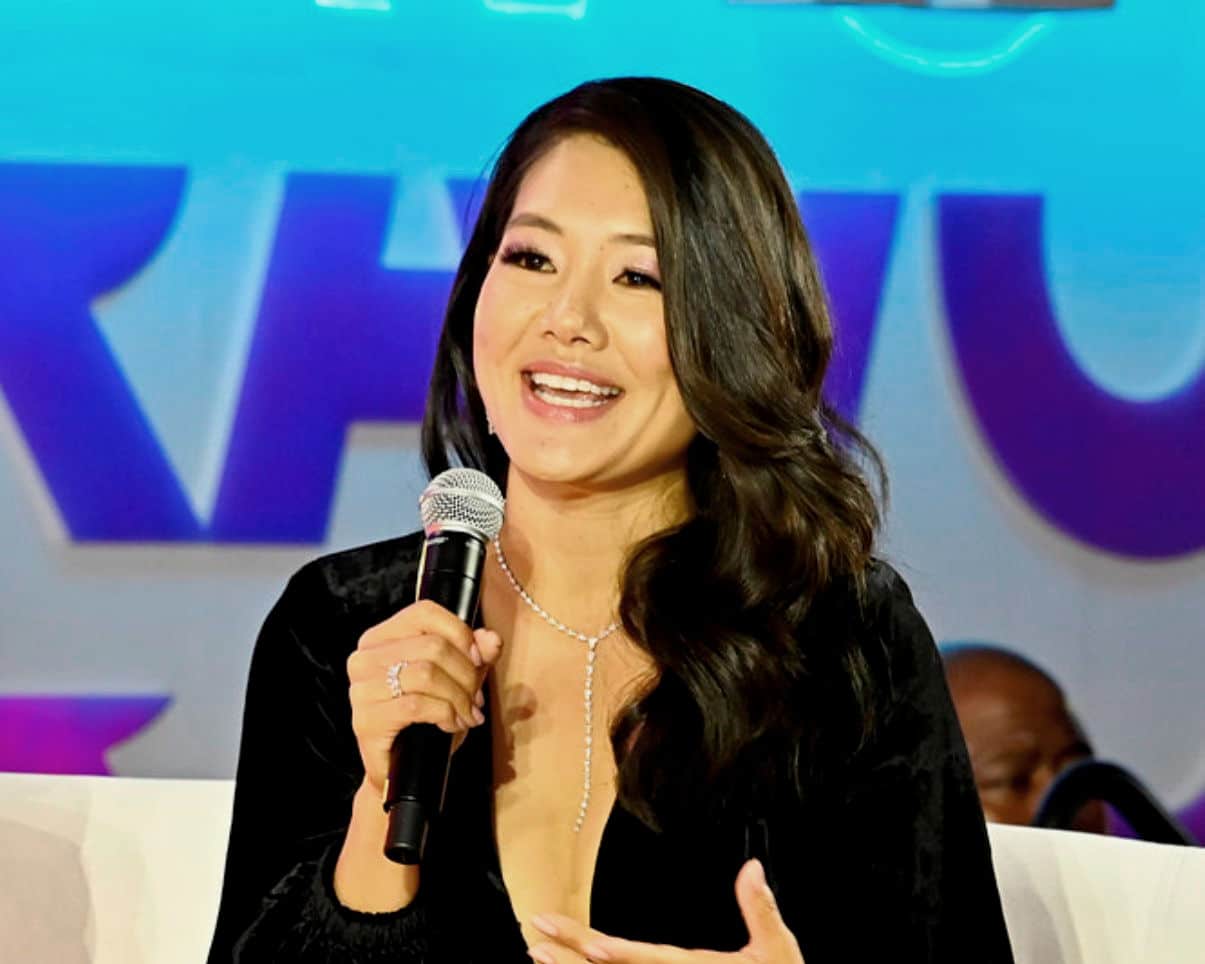 Crystal Kung Minkoff is speaking out about her future with Bravo amid swirling rumors regarding who will and won’t be returning to The Real Housewives of Beverly Hills for season 13.

Before revealing details of a conversation she had with Kyle Richards off-camera, in which the two of them discussed Kyle’s messy family feud with Kathy Hilton, who was accused by Lisa Rinna of berating Kyle amid a meltdown in Aspen, Crystal said that when it comes to the new episodes, she’s at peace with whatever the network decides.

“The first day I got a call, the universe handed it to me, and I’m the same way about it,” Crystal told E! News on November 6. “If it comes again, great. If it doesn’t, that’s okay too.”

If Crystal is asked to return to the show in any capacity, she has an idea of what she wants her storyline to be, saying, “I’d like to show my family and representation,” before adding that her life will “always continue” post-Bravo.

As for her conversation with Kyle that RHOBH fans didn’t see, Crystal said she pulled her castmate aside amid production to remind her how important family is.

“It didn’t air but at Garcelle’s party, at the end, I pulled [Kyle] aside and said, ‘All of this doesn’t matter. It’s about you and your family and you have my support no matter what,'” Crystal revealed. “No matter how hard we can be on the show, at the end of the day, when it’s all over, that’s what’s left.”

“I really hope that they can come back together and heal and get better,” she added.

Looking back at her first two seasons on RHOBH, Crystal said being on the cast is like being a part of a “sorority.”

“You sort of jump into it not knowing anyone in that group. Conflict happens, but on the overall scope, you’re doing it together in a way,” she explained. “But also, I have a lot of friends outside. It’s the show and then I have this. I feel like as I progress, I am developing relationships.”

The Real Housewives of Beverly Hills season 13 is reportedly on pause with filming expected to begin sometime early next year.