Home Real Housewives of Beverly Hills News Crystal Kung-Minkoff on RHOBH Pause and Possible Firings, Kyle’s Attempt to “Shut [Her] Down” & Where They Stand Post Reunion, Plus Rinna’s Instagram Antics

Crystal Kung-Minkoff on RHOBH Pause and Possible Firings, Kyle’s Attempt to “Shut [Her] Down” & Where They Stand Post Reunion, Plus Rinna’s Instagram Antics 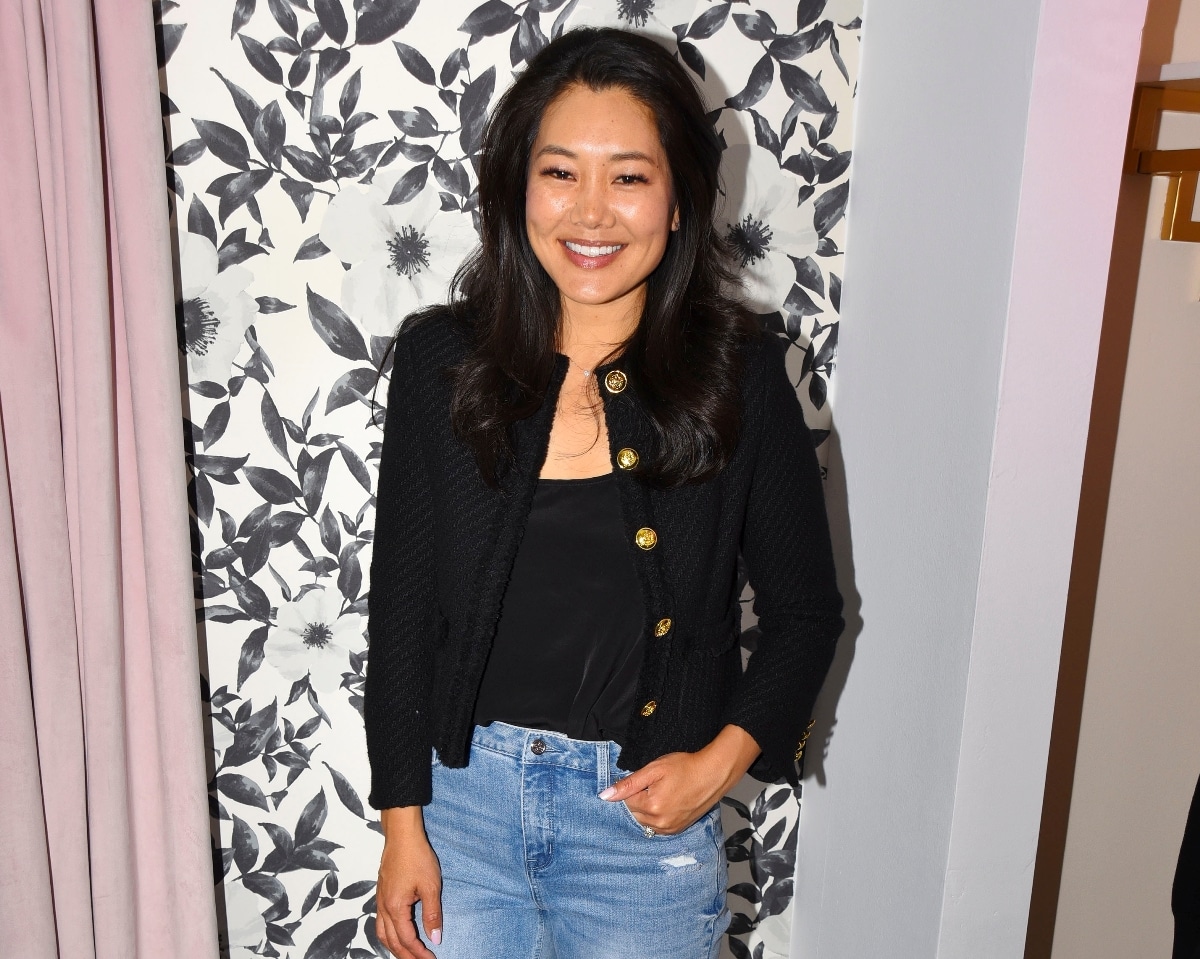 Crystal Kung-Minkoff is speaking out about the current “pause” in production on The Real Housewives of Beverly Hills.

Following reports suggesting the ladies will be taking a months-long break from filming as producers consider casting decisions for season 13, Crystal revealed when she believes production will begin as she also commented on Kyle Richards‘ senseless behavior at the reunion, Lisa Rinna‘s “emotional” behavior on social media, and potential firings of cast members.

“Last time, it was very quick because we went into filming very quickly but we are not right now so everything is pushed,” Crystal explained during the November 2 episode of the Everything Iconic with Danny Pellegrino podcast. “It’s gonna be, I think, a few months.”

Looking back at the reunion, which aired in October, Crystal said she didn’t understand why Kyle “came for [her].”

“It made no sense to me,” she admitted. “They put a package out for each person and then you speak on it and have a discussion about your own story and then no one else was interrupted but mine and she was the only one that did.”

While Kyle attempted to call Crystal out for a number of things, including the loss of her “14 friends” and the language she used in regard to her drama with Sutton Stracke, who she accused of saying something “dark,” Crystal said the “audience is smart” and “can read between the lines of [Kyle] tending to try to shut me down and not let me talk or express myself.”

“I just sort of had it at that point,” Crystal said. “That’s why they aired it for the third episode when I was like, I said, ‘You won’t understand unless you have gone through the experience.’ And I think that’s what it is.”

According to Crystal, Kyle will never understand the language she used in regard to her issues with Sutton because she’s never gone through it and isn’t willing to “be open-minded.”

“If it doesn’t make sense to her, it doesn’t exist,” Crystal shared, adding that she and Kyle have exchanged no more than a “couple texts” since the taping.

As for Lisa’s social media antics, Crystal said she believes her RHOBH castmate is “just emotional.”

“I enjoy Rinna. Like, off-camera, she’s kinda like different but then I see her on social, and I’m like, ‘What is…’ I think she probably has people around her saying [to get off social media]. Andy said it. The audience said it. But this is an individual thing,” she noted. “Unless you ban social from all cast members, people are going to do what they want to do.”

Meanwhile, as Lisa continues to get herself in trouble on Instagram, Crystal said she, Sutton, and Garcelle Beauvais have taken a different approach.

“We let the show run and then we just sort of live our lives. I choose not to engage in that way but some people feel like they need to dig their heels in,” she revealed.

Also during the interview, after being asked who needs to be axed ahead of the new season, Crystal would say only, “Do I think there are people who have lost the reality of what’s going on? Yes.”