Home Real Housewives of Beverly Hills News Crystal Kung-Minkoff on What Annoys Her About RHOBH, Being Excluded by Fox Force Five, Plus if Erika’s Feud With Dorit is Staged

Crystal Kung-Minkoff on What Annoys Her About RHOBH, Being Excluded by Fox Force Five, Plus if Erika’s Feud With Dorit is Staged 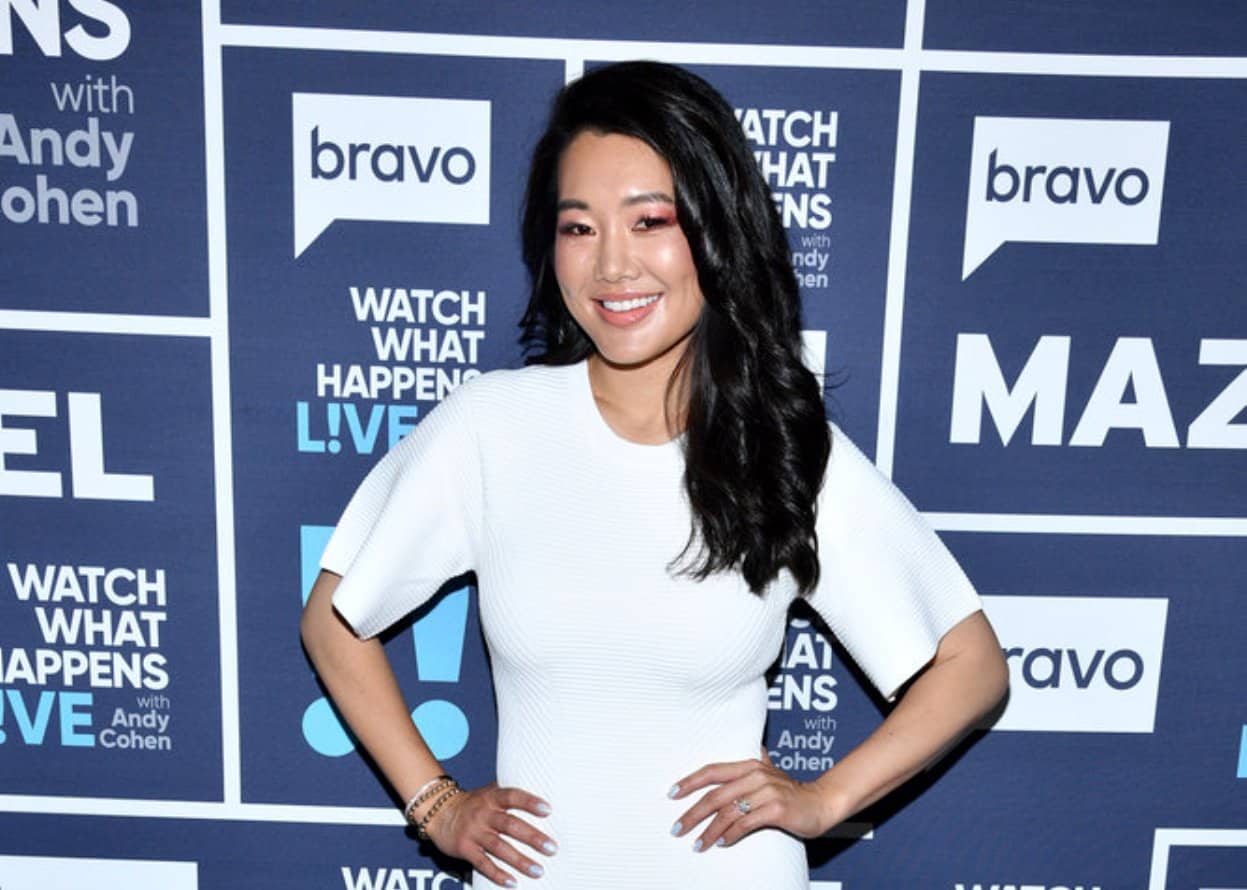 Crystal Kung-Minkoff has grown frustrated with her castmates after appearing on the last two seasons of The Real Housewives of Beverly Hills.

As she prepares to potentially reunite with her co-stars in the coming months for season 13, Crystal opened up about her main issues on the show while also addressing her exclusion from the Fox Force Five and sharing her thoughts on Erika Jayne‘s potentially staged drama with Dorit Kemsley.

“I think the double standards stuff is beyond annoying and I didn’t really realize it until now, like [how] hardcore it is, but now that I feel strongly about it, I have no fear about saying it,” Crystal revealed on the November 2 episode of the Everything Iconic with Danny Pellegrino podcast. “It’s so obvious that I can’t ignore it.”

According to Crystal, it was “frustrating” to be criticized for the language she used with Sutton, including her comments about feeling “violated” by her RHOBH castmate and believing she made a “dark” comment amid their racial discussions, while Lisa Rinna was seemingly allowed to make similar statements about Kathy Hilton and her meltdown in Aspen.

“I’m like, ‘How are you allowing this to be said about someone else? And you just come for me for two years about something that I experienced, and that Sutton and I had both agreed on?'” Crystal explained. “But when you’re sitting there and they’re having these discussions, to sort of just insert myself like, ‘What about me,’ feels like I’m gonna take away from that conversation and I don’t want to do that.”

“It’s hard to find moments that feel organic and that make sense to respond, but like I said, the audience is smart. They can see it,” she added.

Regarding the alliances that have formed on RHOBH, namely the Fox Force Five, which consists of Erika, Dorit, Lisa, Kyle Richards, and former cast member Teddi Mellencamp, Crystal admitted she was naive at first.

“I kind of thought I’d walk in and be like, ‘I’m gonna kill them with kindness.’ And that doesn’t work. So I remember early, my first season, [Garcelle Beauvais] said to me… She’s like, ‘Don’t you feel like they don’t include us?’ And I was like, ‘No,’” Crystal recalled. “That was her second season and now that I’m at second season I was like, ‘Oh no, I see it now.’”

Looking back, Crystal now realizes that Garcelle likely believed the two of them, along with Sutton, were being left out together.

“And in a way, it sort of bonded us, me, Sutton, and Garcelle, of being the outsiders, [so] it’s not a bad thing,” she noted.

As for the shade Erika threw at Dorit’s marriage to Paul “PK” Kemsley at BravoCon last month, Crystal admitted to having her doubts about the authenticity of the feud after host Danny mentioned that it may have been Erika’s efforts to help Dorit avoid a demotion.

“If it was a year ago, I would’ve been like, ‘Why didn’t she say that?’ And now, I’m like, I wonder,” Crystal confessed. “I’m trying to get smart to it. But I notice that when she got… She kinda sat there. She was like, ‘I don’t wanna say.’ And she was like getting nervous… And then she like, walked there very confidently and then said it like that, so I was like, not too sure.”

“Maybe that’s a good friend. I don’t know,” she added.