Teresa Giudice on When She’ll Quit RHONJ, If She’s Open to Rekindling Friendship With Jacqueline Laurita, and Her Dream Cast 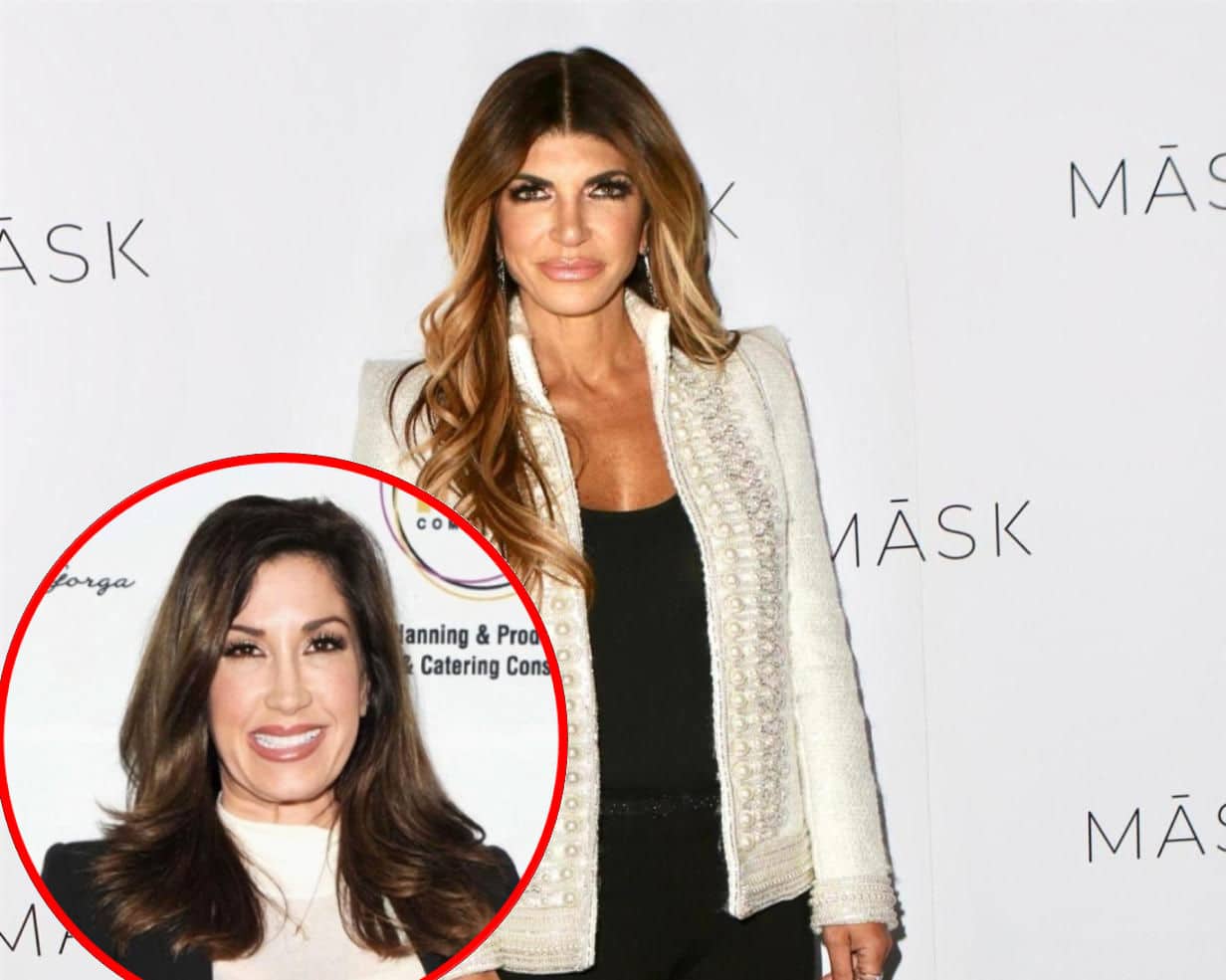 Teresa Giudice and Jacqueline Laurita used to be the best of friends. But does Teresa miss their relationship today?

While appearing on the podcast of former Real Housewives of New Jersey producer Carlos King, Teresa shared her thoughts on a potential reconciliation with Jacqueline before opening up about the possible end of her run on the Bravo reality series and revealing her dream cast.

“Our friendship was amazing. It really was,” Teresa began of her relationship with Jacqueline on the November 8 episode of Reality With The King. “When we stopped talking, it was like I got divorced, but from my wife, like my best friend. It was really devastating to me.”

But while Teresa wishes Jacqueline well and has “no ill feelings” toward her, she said their friendship “can never go back to where it was.”

“Loyalty’s very big to me. Once you break that loyalty, it’s like, how do you go back to that? It’s hard. Some people could… I’m just made a little differently,” she explained.

As RHONJ fans well know, Teresa has faced drama with many of her past and present castmates, including Jackie, but when it comes to her latest feud with the Gorgas, Teresa said she has no plans to leave the show despite her supposed “ultimatum” over Melissa Gorga‘s role.

“[I’m staying] until the end,” she vowed. “Nobody’s gonna scare me away. I started it. I’m gonna finish it — as long as Bravo wants me.”

And when it comes to her dream cast, Teresa told Carlos she’d love to get back to the series’ roots with the cast of seasons one and two, which included Jacqueline, Dina Manzo, Caroline Manzo, and Danielle Staub.

“I would love the first, the way we started, season one and season two,” she explained. “When I said to [Carlos], ‘I don’t want to fight with my family,’ [it was] because I was seeing what was going on between Jacqueline, Dina, and Caroline. It was about their family. And I was like, ‘I don’t want what’s happening to them to happen to me.’”

“Season three on was, it was just hell for me. It really was,” she admitted. “It was like living in hell and I didn’t have fun. It’s been so dark and a lot of people have been acting up on the camera… It’s just not what I ever expected reality TV to be.”