RHOSLC’s Whitney Rose on Moment That “Changed Everything” With Heather, Meredith’s “Revenge” Against Lisa, and Leaving the Mormon Church 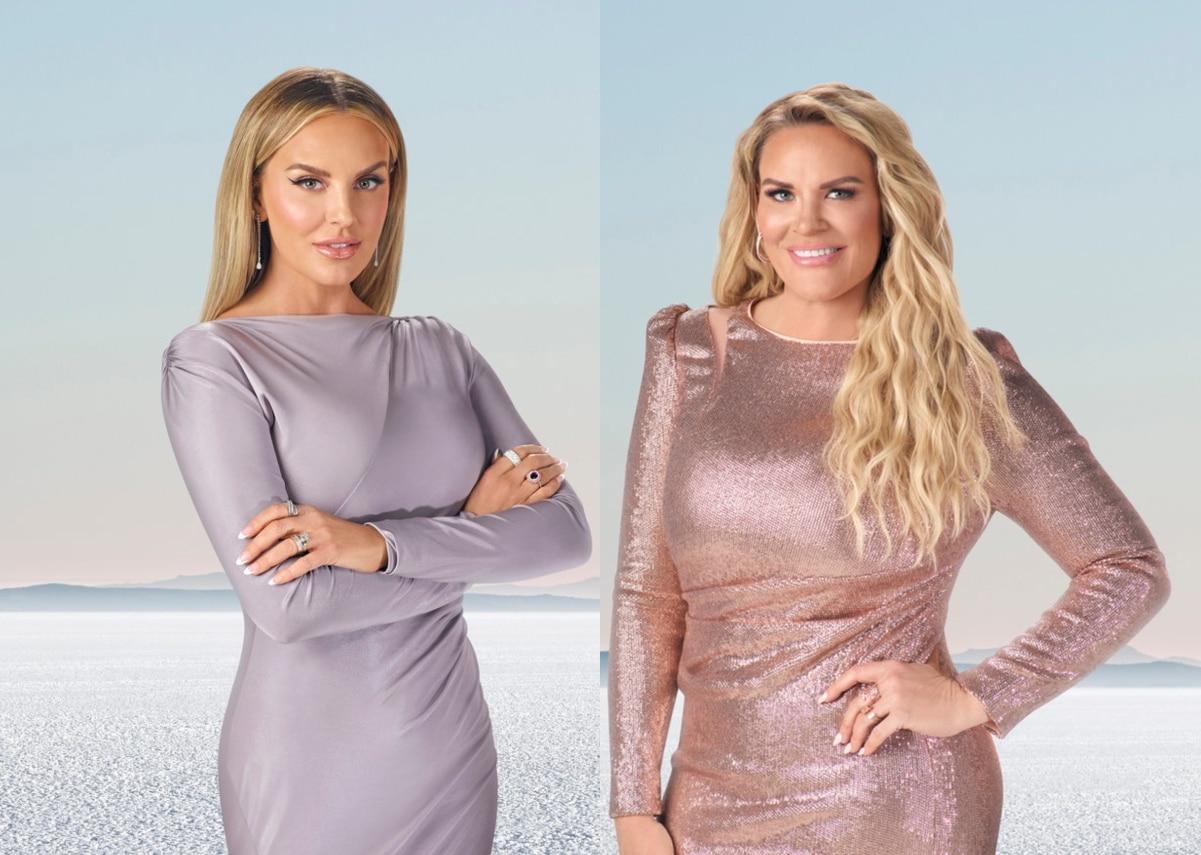 Whitney Rose is opening up about the “chaotic,” “messy” third season of The Real Housewives of Salt Lake City.

As fans continue to see more of what led up to the current “rift” between Whitney and her former bestie, Heather Gay, as well as how Lisa Barlow‘s hot mic moment impacted her past friendship with Meredith Marks, Whitney is teasing a shocking moment, discussing her exit from the Mormon church, and more.

“It’s fun, it’s chaotic, it’s messy, it’s heartfelt, it’s honestly, this season is a big season for [RHOSLC],” Whitney said of the currently airing season during an interview with E! News. “There’s a lot of drama, but also with that comes a lot of clarity and a lot of truth. This season, for me, I kinda find out who my real friends are.”

According to Whitney, viewers can expect to see her and Lisa, who she previously feuded with, in a battle against Heather and Jen Shah.

“When you think you have [RHOSLC] and our friendships figured out — when I think I have it figured out, everything changes… It’s kinda chaotic,” Whitney admitted, adding that her falling out with Heather has been “hard” because they’ve “been such good friends.”

Although Whitney couldn’t give away what exactly led to their current estrangement, she teased a “big moment” seen in the trailer.

“There’s some rumors circulating and who is the source of them, where did they all come out? The women disagree on that. And it does drive wedges between a lot of friendships,” Whitney explained, seemingly giving a nod to the rumors suggesting Lisa was doing “favors” for tequila placements.

While Whitney confirmed the claims were nothing more than “rumors,” she admitted the allegations against Lisa were “expected,” agreeing that Meredith’s statements about the reports seemed to be made in an effort to get “revenge” on her former friend for her hot mic moment of season two.

“Lisa had her hot mic moment and said all those things about Meredith, so naturally Meredith is gonna come for Lisa,” she stated.

Whitney also addressed Heather “pushing” her, saying, “I‘ll have to save what happens after that but I will tell you this: That moment changed everything forever.”

In addition to her drama with her castmates on RHOSLC season three, Whitney also shared an important personal story amid production, starting with her exit from the Mormon church.

“I haven’t been active in the Mormon church for over 15 years,” Whitney explained. “It’s a process I’ve been going through that entire time. I tried a few times to officially leave the church but it’s a hard thing to do. They make it kinda difficult to leave, especially as a woman.”

So, once Whitney was able to officially walk away, it was a huge moment for her.

“It has impacted my life tremendously because I feel like I finally have closure on a lot of my childhood traumas,” she explained. “It’s really helped me move on and grow and open up even more as a person, and I just feel like I was held down and those shackles are free.”

When Whitney was then asked about her decision to open up about her past trauma, she confessed it wasn’t in her plans for the season.

“Part of the process of me going through this [journey] and why leaving the Mormon church was such a big deal for me is because I’ve been processing abuse that I went through as a kid, and I’m at the point where, when we were filming this season, I was going through it in real time and I was trying to not let it come over but naturally it’s gonna come over and it was a good thing because I got to look at it and decide, ‘I’m gonna let it go.’ I’m over it,” she declared.

As for the new series friends, including Danna Bui-Negrete, Angie Harrington, and Angie Katsanevas, Whitney said they’ve all been great additions to the show.

“They just jump right in and a lot of drama happens. I think they all deserve to be here and they are all amazing,” she shared.