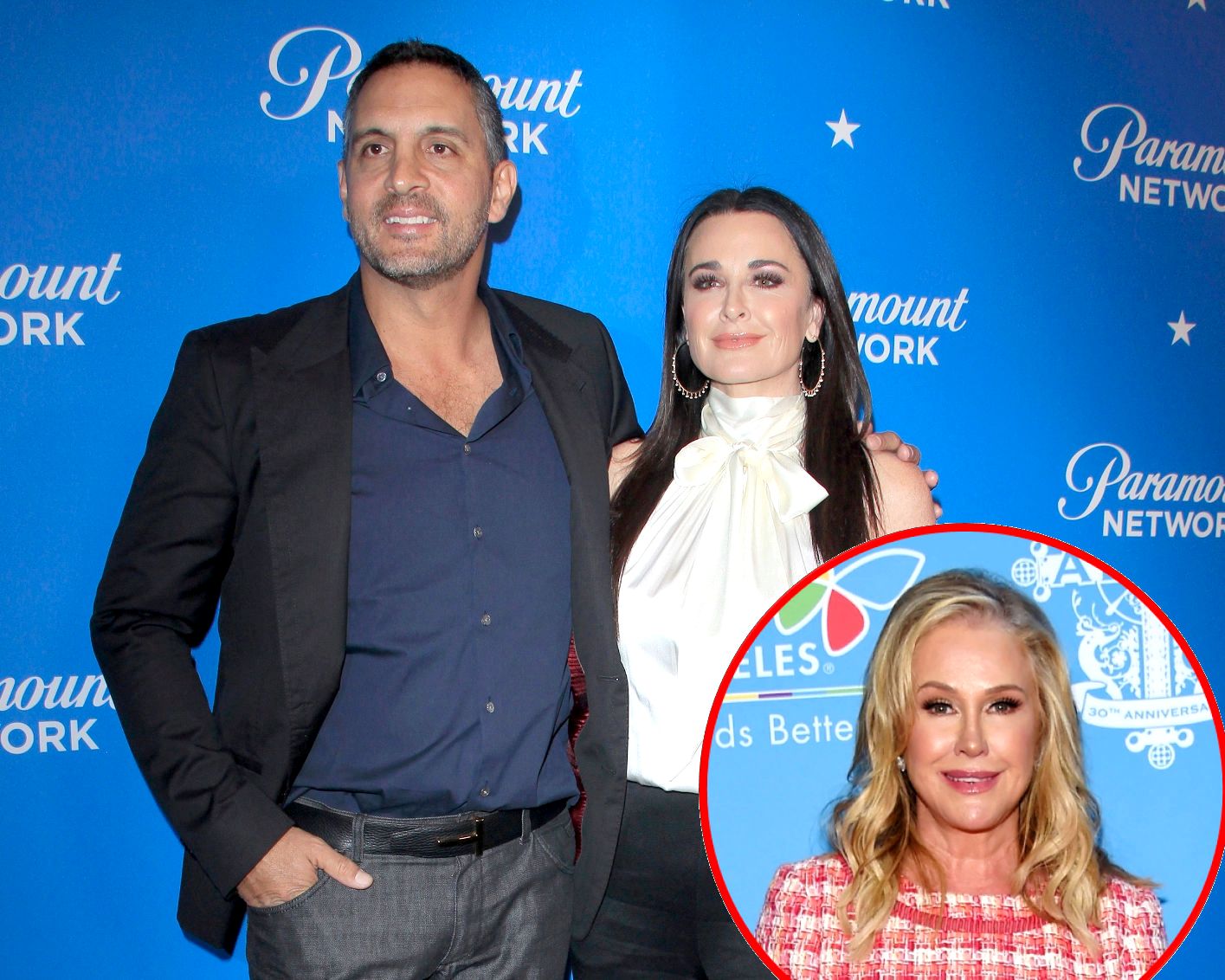 Mauricio Umansky was featured on Wednesday night’s episode of Watch What Happens Live. And during the show, he shared what he knows about Kathy Hilton‘s meltdown in Aspen, which occurred at his and Kyle Richards‘ $8.995 million Aspen home as he slept.

Weeks after Lisa Rinna was seen accusing Kathy of berating Kyle and threatening her entire family on the Real Housewives of Beverly Hills, Mauricio revealed what he found out when he woke up before offering an update on where both he and Kyle stand with Kathy and admitted to finding his laughter over Erika Jayne‘s treatment of Garcelle Beauvais‘ son, 14-year-old Jax Nilon, “horrendous.”

“I woke up that night, late, it was early morning. Rinna was extraordinarily distraught from everything she’d heard and seen. Kathy had a hard time that morning and it was a very intense night, without question,” Mauricio recalled on the November 30 episode of WWHL. “I was not there so I can’t say exactly what was said or what wasn’t said, but there was no question that that night was really intense.”

The night, and the weeks that followed, were so intense, in fact, that Kyle and Kathy have remained estranged ever since.

“The truth is that they really have not spoken since all of this has gone down, and I’m just being support, supportive of Kyle and eventually, hopefully, the families get back together,” Mauricio confirmed.

“To be clear,” he continued. “I stay completely out of their personal dynamics. It’s the best solution for me. I stay out of it. I support Kyle 100 percent on everything she says, does, and will ever do, and that’s my philosophy and my politics.”

While it seemed hard to believe to some that Mauricio remained asleep amid Kathy’s meltdown, he insisted to a curious fan that he did not wake up amid the drama.

“I actually was sleeping. They stayed out really late that night. They all went out. They went to the Caribou Club. I was with them till about midnight, maybe 12:30, and then I got tired. I always do. Anybody knows me knows I go to bed early. I went home. I went to bed and all the sh-t happened,” he revealed.

Although Mauricio wasn’t a part of the meltdown drama, he did face some backlash amid RHOBH season 12 after he, Kyle, Dorit Kemsley, and Paul “PK” Kemsley were seen laughing after learning that Erika had drunkenly targeted Jax, telling him to “get the f-ck out of here” at Garcelle’s birthday party.

“Full transparency: The night that we filmed that, we really weren’t around. I had not seen what had happened between Erika and Jax at the time and so we filmed it, it happened, and then later on we watched the show and when I watched the show, I cringed,” Mauricio admitted. “I thought it was horrendous. It was just in such bad taste, and such poor taste. I felt so bad.”

According to Mauricio, he immediately reached out to Garcelle to apologize and she was quick to offer her forgiveness.

“She accepted it right away, totally understood,” Mauricio shared. “I told her I had no idea.”

“Whether it was Jax or [Portia Umansky], I was the same way,” Mauricio explained. “Watching the way it was and what happened was horrible. I would never condone that. It was absolutely disgusting and I apologized to her. I apologize today, again, to Garcelle and to Jax.”

Also on Wednesday’s WWHL, Mauricio was questioned by someone who wanted to know why he didn’t mention Kathy and Rick Hilton, who he previously worked for at the Hilton & Hyland real estate firm, when discussing how he got his start in the industry on his Netflix spinoff, Buying Beverly Hills.

“The reality is I didn’t feel like it needed to be mentioned,” he stated. “There’s a lot of drama going on between Kathy and Kyle right now. There’s enough going on. I didn’t need to rehash it. I didn’t need to bring it into something new. It was really all about me and about us and not about anybody else so it was just something I just chose not to mention.”