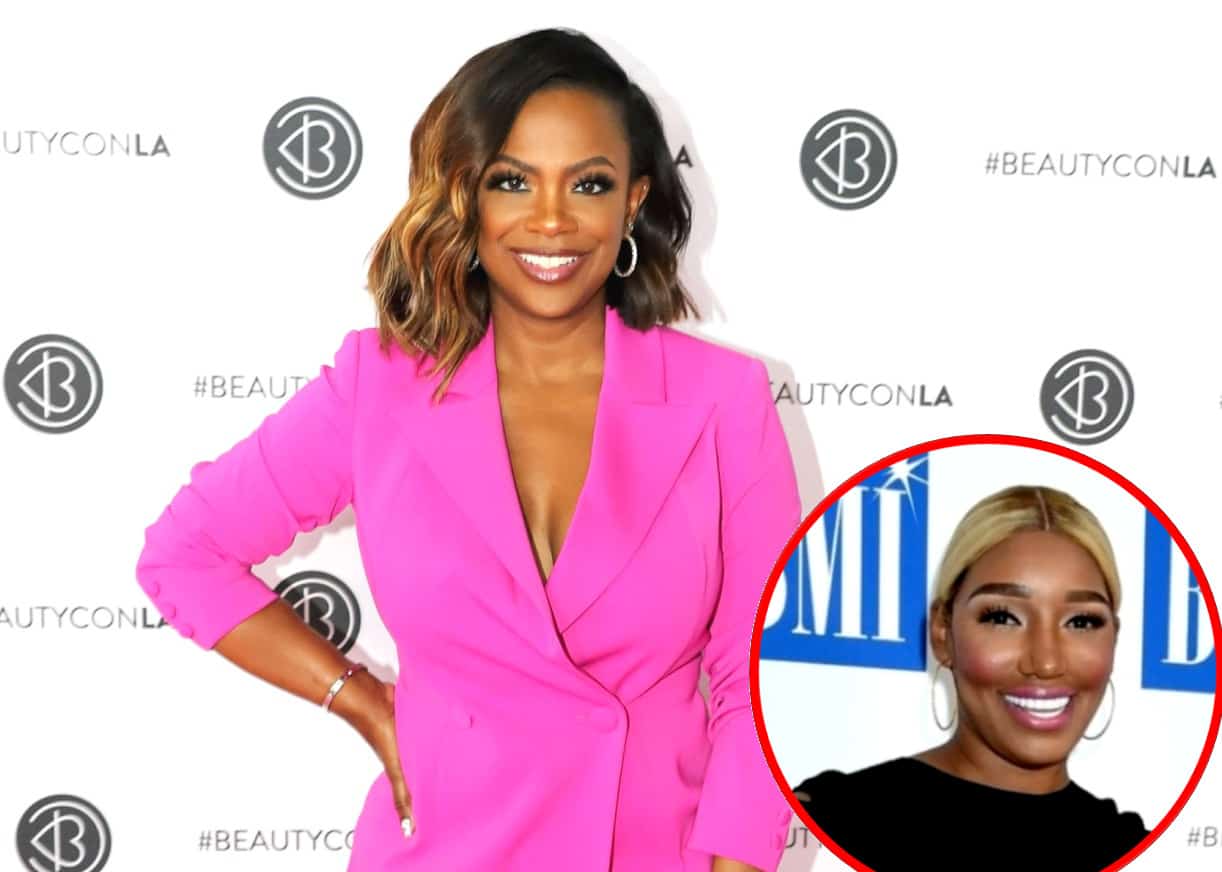 Kandi Burruss appeared on Steve Harvey‘s STEVE on Watch this week, where she opened up about Nene Leakes‘ exit from The Real Housewives of Atlanta cast.

During an episode of Steve’s talk show titled “Steve’s Driveway Series with Kandi Burruss,” Kandi discussed Nene’s negotiations with Bravo before revealing if they are still speaking to one another, dishing on parenting and her success, and explaining her efforts to help out her community amid the coronavirus pandemic.

Nene announced her exit from the RHOA cast in September after what she described as an “extremely long” negotiation with the network. She admitted that her decision to walk away from the series wasn’t easy.

“[Nene] will be missed on the show for sure…I’m not trying to take anything from her. She was a great addition to the show,” Kandi noted.

As for her and Nene’s current relationship, Kandi suggested they have none, explaining, “We don’t really talk.”

When the conversation moved from RHOA to her life at home with her husband Todd Tucker and their kids, including her 10-month-old daughter Blaze, Kandi confessed that her busy life often gets in the way of time with her family.

“For people like us who travel a lot and we work a lot…my biggest fear was that I would miss [Blaze’s] first steps or a moment like that. I was about to hit a flip in that house when she walked to me and that was her first steps — I was so excited, I was so happy that I was here for it,” she explained.

While Kandi has missed certain moments with her kids, she has always been a determined individual and told Steve that won’t soon change.

“I never wanted to be one of those child stars that you see, you know they are successful when they’re young and then they grow up and they’re just barely making it. I didn’t want to be that person, so I knew that I needed to read up on a lot of books, like all the financial books I was reading said that you have to have multiple sources of income to be a millionaire,” she shared.

Kandi then said that when it comes to her success, she is making sure to parlay her triumphs in life to opportunities for her community, especially in times like this.

The Real Housewives of Atlanta season 13 premieres on Sunday, December 6, at 9 p.m. on Bravo.