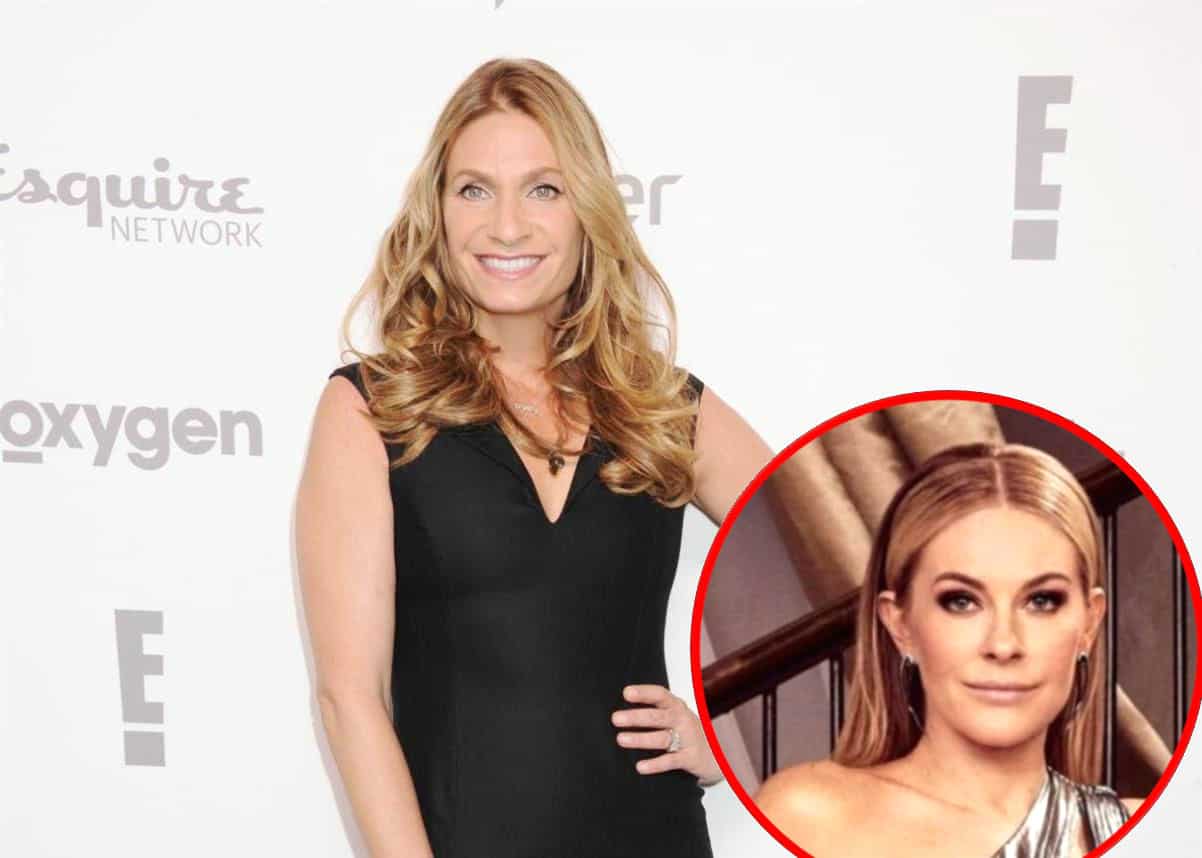 Heather Thomson is opening up about her decision to quit The Real Housewives of New York City for a second time midway through production on season 13.

During a podcast appearance earlier this week, Heather revealed she was assaulted amid filming before discussing her controversial exit, her thoughts on Leah McSweeney, and the suggestion that she accused Luann de Lesseps of drug use.

“I filmed a little bit and then I remembered why I left,” Heather revealed on the April 28 episode of Friends of Dorothy. “It’s just not how I want to spend my time. My whole DNA is about encouraging people and fixing things and making it better and that’s a bad thing on this show.”

According to Heather, her fans aren’t going to appreciate how she was treated during season 13.

“I get assaulted this season on the show, believe it or not, but I’m fine,” she shared.

Although Heather didn’t reveal details about the assault, she confirmed major issues with Leah, which were first teased in the trailer for the new episodes.

“It was actually the new girl. It’s the new regime that was intimidated… and just wanted to show who was the Queen B,” Heather recalled.

Also during the season, Heather was confronted about an episode of her podcast in which she discussed the cast’s potential drug use.

“It’s totally taken out of context. They kept accusing me of talking sh-t about them behind their backs. They said I was saying Luann was doing all sorts of drugs. I never said that. I said hard drugs came out and I wasn’t into it,” she clarified.

Continuing on about her castmates, Heather seemingly took aim at Leah again, saying certain members of the show “do not give a sh-t.”

“It’s about fame and fortune and they’ll show up and look crazy and act terrible and mean and they don’t care because the fame and all of that is more important to them and that’s their goal for the show,” she explained. “When people show up for those reasons, [they] can do some pretty nasty things and [they] can turn into [pretty nasty people].”

“When I came on the show seven years ago, they did say they wanted to raise the bar. They used those words exactly. ‘We want to showcase true New Yorkers, real people that are really working in New York,’” Heather recalled.

But she has seen no change.

“The casting of the show and the [women] behaving badly, the bar never got raised. It is what it is,” she stated.

Reflecting on her experiences on RHONY, Heather said she went into her role with plans to be completely authentic.

“I had no agenda when I went on the show. I didn’t study the women. I didn’t try to be popular. I genuinely went in there to experience a new opportunity, to forge new relationships, [and] to meet new people. It makes me a sh-tty housewife for like, long-term because I don’t play the game and I don’t turn up the volume,” she admitted.

The Real Housewives of New York City season 13 premieres on May 4 at 9/8c on Bravo.