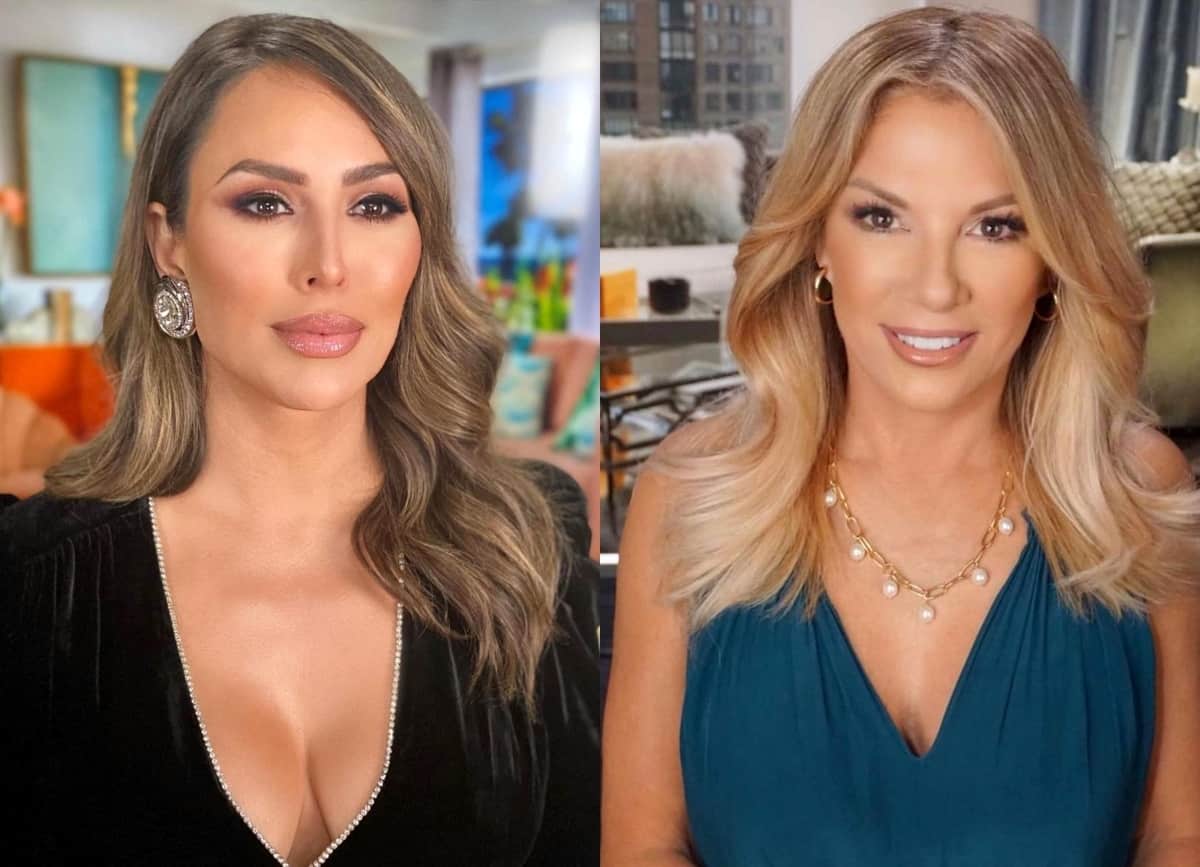 Kelly Dodd spoke out against a recent Real Housewives rumor on Instagram over the weekend.

“[Ramona Singer] isn’t panicked at all .. spoke to her the other day,” Kelly wrote in response to the article.

At the end of last month, The Sun suggested there could be a “complete revamp” of RHONY ahead of season 14 and noted that three or more people could be axed from their full-time roles.

“Things are in a complete state of panic amongst the cast of RHONY. [Ramona Singer] is NOT the only one on the chopping block. [Eboni K. Williams], Ramona and [Leah McSweeney] are ALL in danger,” their source alleged.

According to the report, viewers were fed up with Ramona, and because they had vocalized their dislike of the longtime cast member, producers reportedly began feeling that it didn’t “make sense to have her on the show anymore.”

“She has become completely unlikable,” the insider continued. “As for Leah and Eboni, they have been criticized by viewers on social media.”

While the report went on to say that the casting situation had become a “nightmare” for producers behind the scenes, it also noted that decisions on the season 14 cast would likely not be made “until the very last minute.”

The rumor regarding Ramona’s possible firing first began swirling in mid-July. However, weeks after the report was shared, Luann de Lesseps spoke out against it, making it clear that she felt it was baseless during an interview with PEOPLE last week.

“Listen, Ramona’s an O.G. I can’t imagine Housewives of New York without Ramona,” she said. “I think it’s all of that, just chatter.”

As Real Housewives fans may know, Kelly was booted from her role on RHOC in June, along with Braunwyn Windham-Burke and Elizabeth Vargas. And despite the firing, Kelly is making it clear she doesn’t believe she can be canceled as she also mentioned her upcoming podcast.

“Coming out with a podcast soon!! Please subscribe ❤️. No one is going to cancel me!!” wrote Kelly.