Lisa Vanderpump Details Run-In With Stassi Schroeder, Shares Where She Stands With Jax and Brittany and Teases New Season of Pump Rules 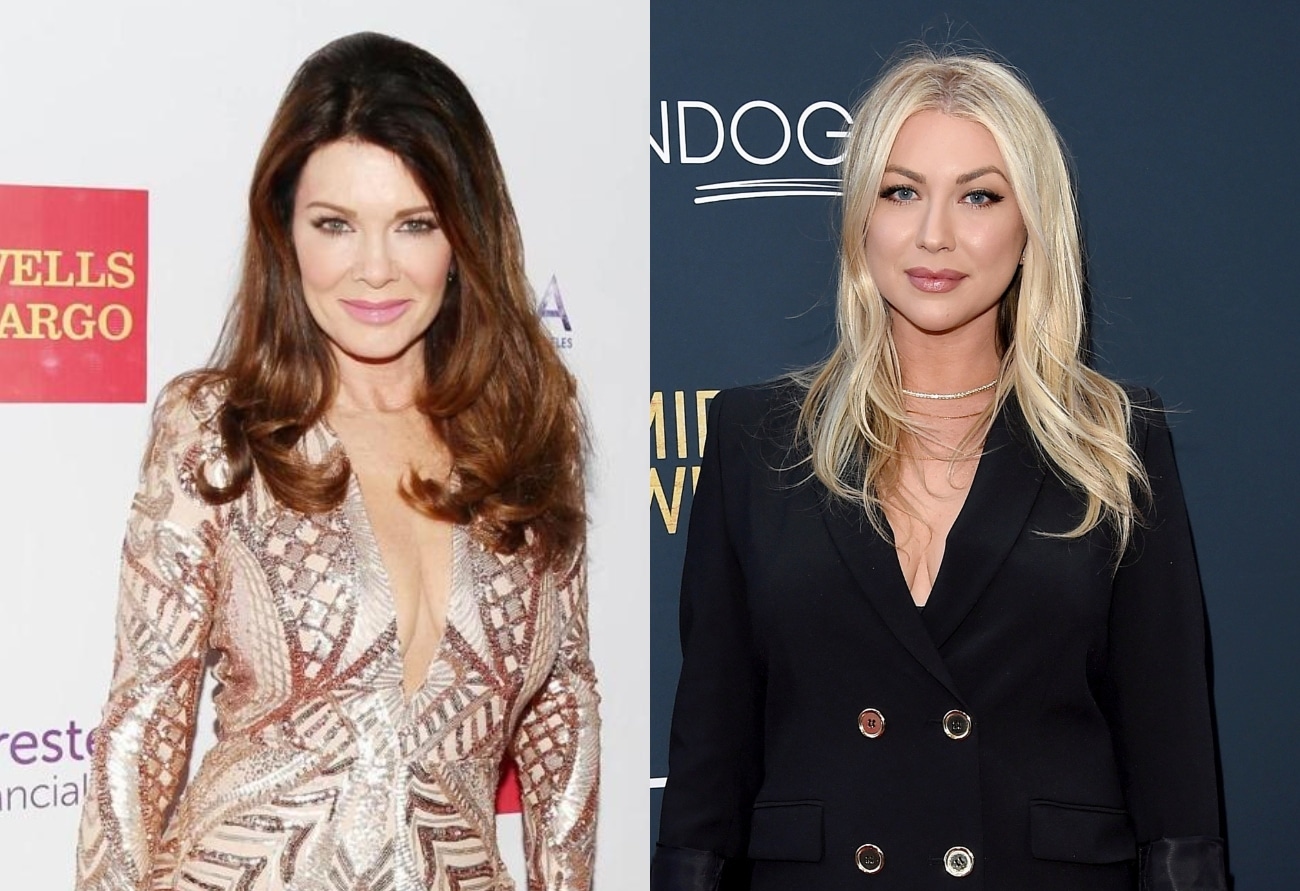 Just over a year after Stassi, Kristen Doute, Max Boyens, and Brett Caprioni were fired over racially charged past statements, the Real Housewives of Beverly Hills alum details her encounter with Stassi before sharing where she stands with the rest of the show’s former cast members.

“I actually ran into her,” Lisa revealed to Us Weekly on August 22. “I did say, ‘Yes, I called you back and I’ve called you and reached out to you.’ … She was very friendly.”

According to Lisa, she wishes all of her ousted former co-stars well but feels there was an important lesson in their firings.

“They needed to learn a lesson about, you know, respecting other people’s point of views and having empathy and looking at other people’s lives, not just through their own lens,” she explained.

As the series moves on without the foursome, as well as Jax Taylor, Brittany Cartwright, and Dayna Kathan, all of whom have confirmed their own exits in recent months, Lisa said she hopes viewers will enjoy the “fresh” new season.

“It was always about an ensemble cast and that’s what it is, very much so,” she said. “I look at James Kennedy and [Lala Kent] as old characters. … It’s definitely a show that keeps moving and hopefully we continue to do so. … You definitely do see a lot of SUR and some new people [next season].”

“We got a lot of people there with a lot of opinions, authentic friendships, and they have no problem sharing them,” she teased. “There were a few unresolved issues from the season before and that kind of ignited some different feelings. But also there’s a lot of funny stuff this year as well.”

In addition to her recent run-in with Stassi, Lisa has also been in touch with Jax and Brittany, who welcomed son Cruz Michael Cauchi in April.

“I’ve definitely reached out to and sent them baby gifts because they were part of our family,” she shared. “I had things embroidered with the name Cruz and sent to them.”

Although the axed cast members of Pump Rules were previously a big part of the show, Lisa said their season nine absences will not really affect the storylines.

“You don’t even notice it,” she added.

Also during her chat with TooFab, Lisa said that certain podcast interviews done throughout the pandemic “ignited” drama between the series’ stars.

“There’s a lot of strong people with different opinions and that always ignites a situation,” she explained. “It’s a great season, it’s very well produced. It’s going to be an exciting new season, you’re gonna love it.”