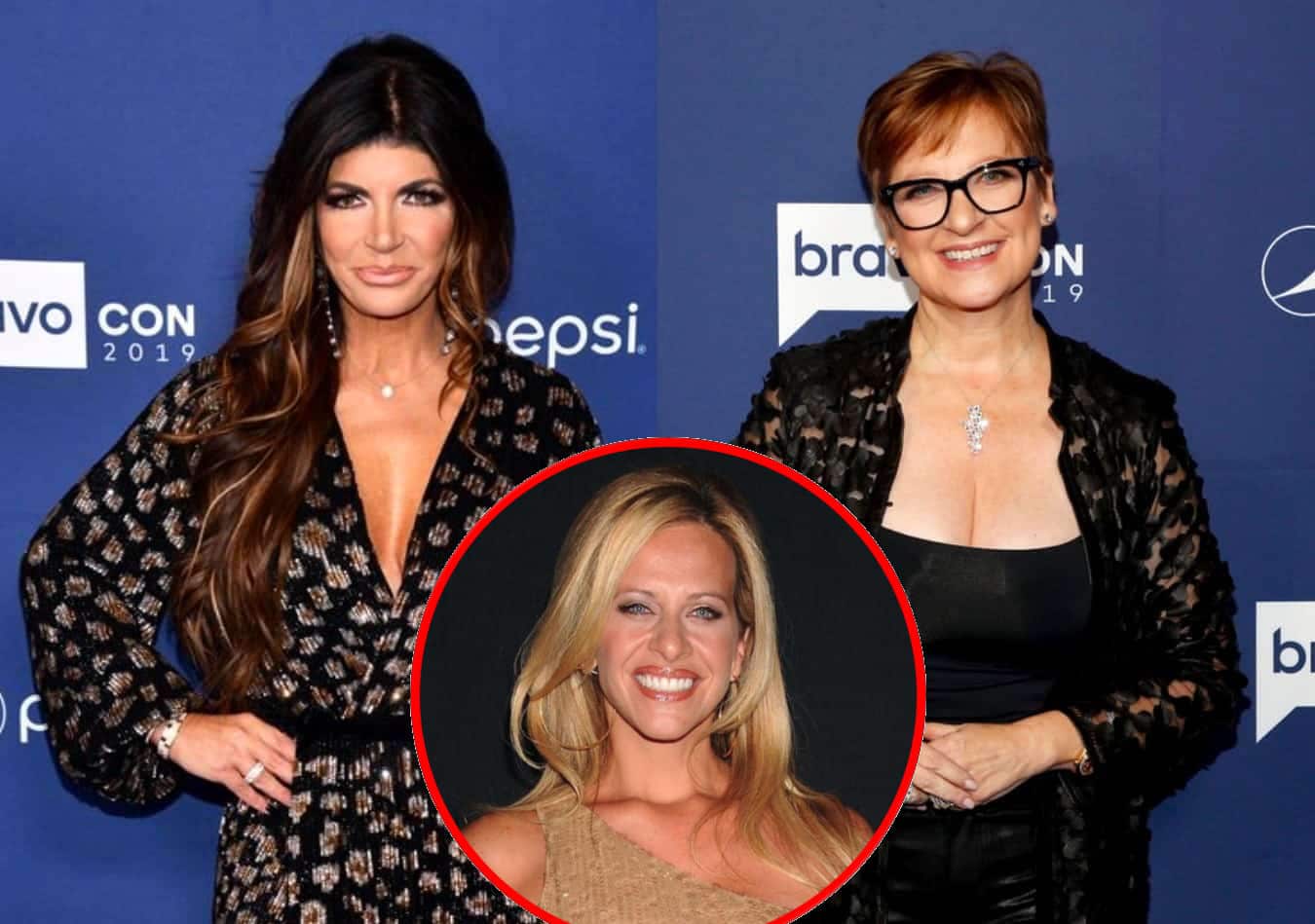 Teresa Giudice is reigniting her feud with Caroline Manzo.

After years of tension and a brief reunion for a Super Bowl commercial, the Real Housewives of New Jersey cast member was heard shading Caroline as her on-screen bestie, Dolores Catania, attended the former cast member’s birthday party with Teresa’s cousin, Kathy Wakile.

“Hi, Sarah, your cousin Matt knows how much you love the Jersey ladies, especially me and that clown Caroline,” Teresa said in a video reportedly made for Cameo and shared by Christian Gray Snow on Instagram.

Meanwhile, Caroline’s sister Dina Manzo threw her own bit of shade as she liked the video post. Dina’s shade is quite understandable following the shocking news that Caroline wrote a letter to a judge to support Dina’s ex-husband, Tommy Manzo, who is currently facing charges for allegedly orchestrating a violent attack on Dina. 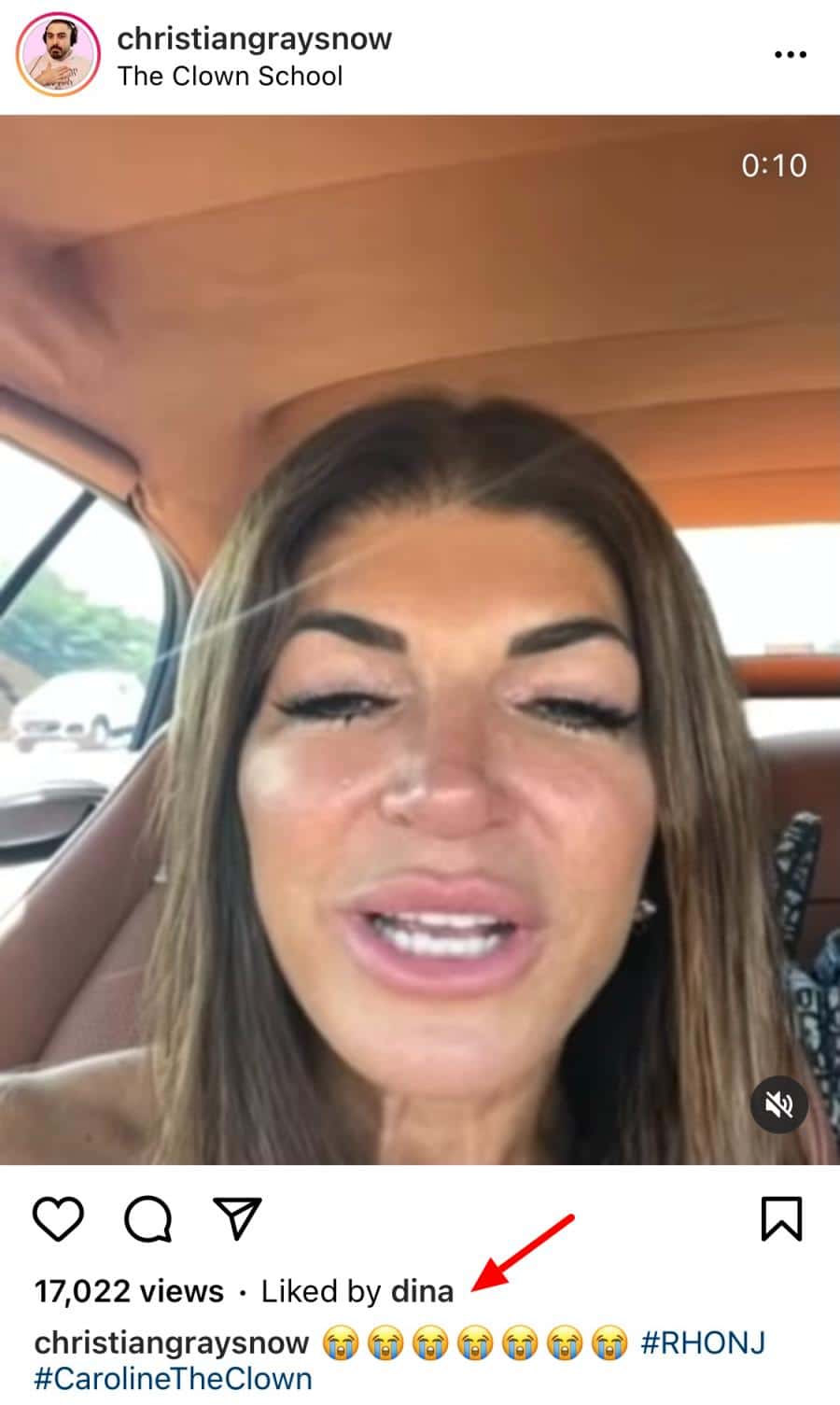 As RHONJ fans may have seen, Caroline most recently opened up about her feud with Teresa in December 2020, when she blamed their falling out on Teresa being upset that she didn’t have her back with Melissa Gorga after she joined the cast for season three.

Caroline also said Teresa made a habit of labeling her a bully. However, according to Caroline, she was always in Teresa’s corner and trying to help her through hardships.

“I’m not a bully. I’m telling you what you need to hear. I’m trying to help you,” she explained. “Teresa loved to say, ‘Oh Caroline, you’re old.’ Yeah, I am. I’m not dead. With that age comes a sort of knowledge. I’m not bullying you. I’m trying to be a big sister to a degree. It was taken completely the wrong way.”

While Caroline has long said that she isn’t sure if an RHONJ return is in the cards, Teresa revealed during the season 10 reunion that she is actually on board with her comeback.

Around the time that Teresa dissed Caroline, Dolores was sharing a series of videos taken at Caroline’s birthday party on her Instagram Story.

Screenshots shared by Bravo Snark Side on Instagram showed the women at the party. 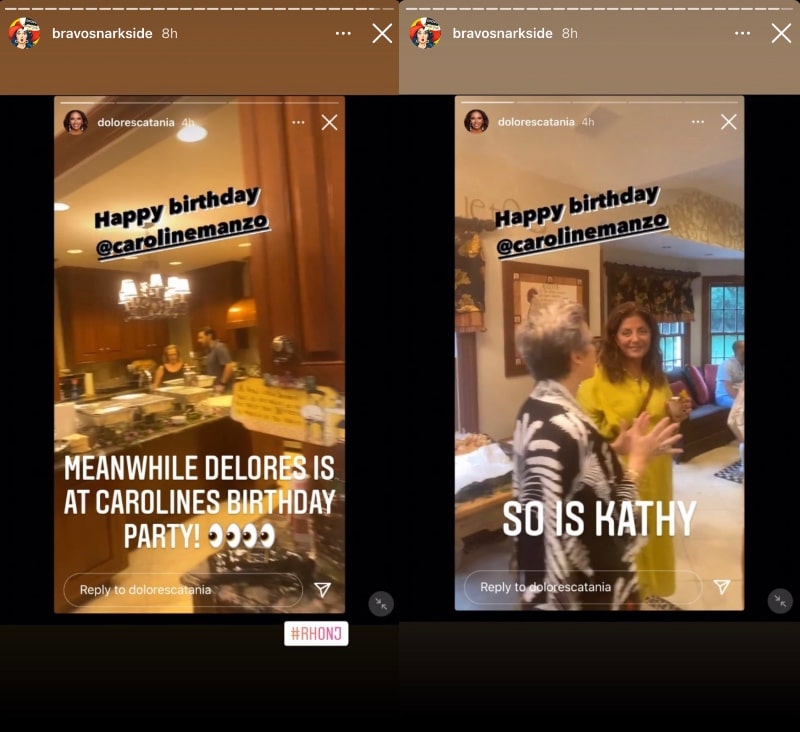 A post shared by Bravo is Life Hunny (@bravoislifehunny)

During an interview with People Now in December 2019, Dolores admitted that balancing her friendships with Teresa and Caroline was a “sticky situation for me.”

She then said that when it came to their ongoing feud, she never sides with either.

“You never take sides between sisters. When sisters are fighting — and that’s what I consider that,” Dolores explained. “My mom taught me that.”

The Real Housewives of New Jersey season 12 is currently in production and expected to premiere on Bravo sometime later this year or early next year.