Camille Grammer Accuses Dorit Kemsley of ‘Gaslighting’ Garcelle Beauvais on RHOBH, Defends Garcelle Against Claims of Lying and Misrepresenting Herself 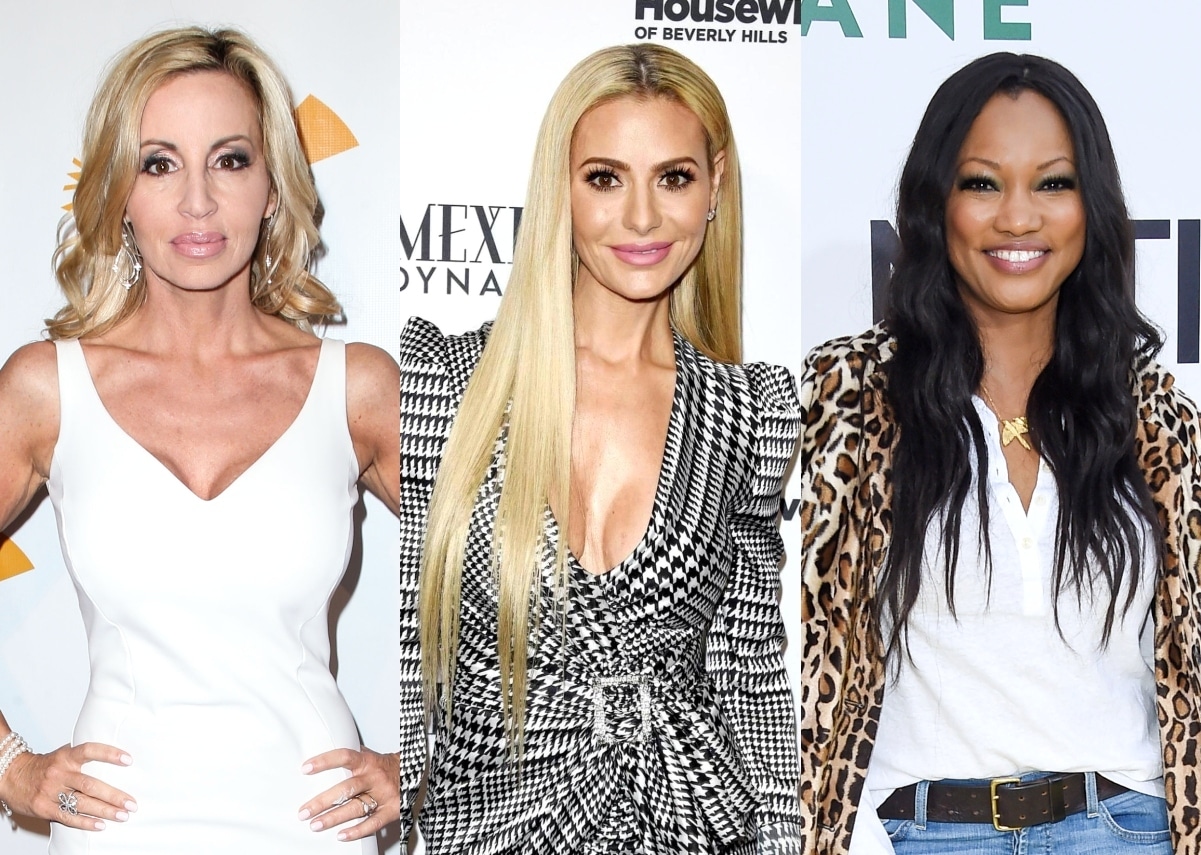 As Dorit confronted her castmate about the months of jabs she’s been throwing her way, as well as her past jabs at other cast members, including Erika Jayne, Camille took to her Twitter page to react to the drama between them and defend Garcelle against claims of misrepresenting herself on the show.

During the episode, Dorit went on a rant against Garcelle, criticizing her for a number of things she’s done in recent weeks and accusing her of failing to be honest and forthcoming on the show. Meanwhile, Garcelle stood her ground before telling Dorit, “F*ck you,” for reminding everyone that she told them Thomas Girardi was still calling Erika the week prior.

After seeing Camille’s Twitter shade, a viewer of the show wanted to know if she’d experienced similar behavior from Dorit.

“Didn’t you have the same situation with her seasons ago????” the fan asked. 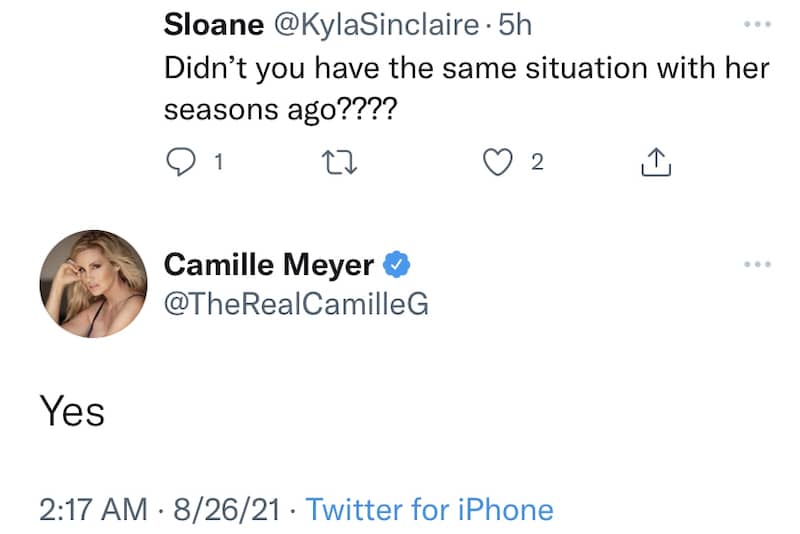 In a third tweet, Camille defended Garcelle against Dorit’s claims that she was lying.

“Garcelle is not lying or misrepresenting,” she wrote in the post.

Dorit and Garcelle’s on-screen drama comes just over a week after Garcelle confirmed the two of them were no longer in touch during an appearance on E! News’ The Daily Pop.

“I haven’t spoken to her. I’ll see her at the reunion,” Garcelle shared.