Why Robyn Dixon Went Crazy and “Flipped” on RHOP Producer, Plus Was Monique Samuels Really Asked to Return? 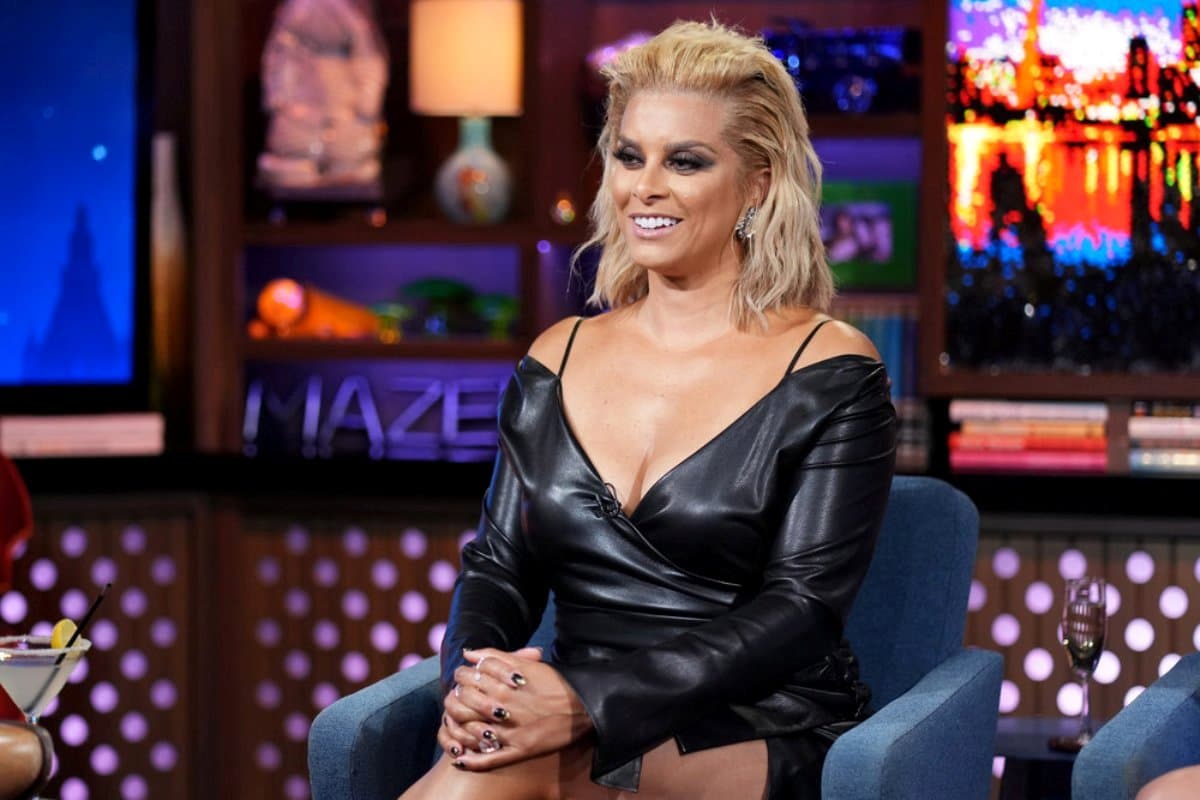 Robyn Dixon completely lost it and “flipped” on The Real Housewives of Potomac producers a few years back.

In the recently-released book, Not All Diamonds and Rosé: The Inside Story of The Real Housewives from the People Who Lived It, former cast member Katie Rost spoke of Robyn’s reaction when Ashley Darby brought up her and Juan Dixon‘s financial issues as a producer revealed if Monique Samuels was really asked back to the show after her altercation with Candiace Dillard-Bassett.

“I wish they had a camera because this girl got out of the car, went over to Eric, and flipped out on him,” Katie said, adding that she “went crazy.”

“She was like, ‘I told you not to f-ck with me like this and not talk about my sh-t! I trusted you, and you guys are motherf-cking liars!'” Katie added.

Following the heated dispute, Robyn left the taping and refused to film any further that particular night.

According to Robyn, producers asked her if any parts of her life were “off the table” and in turn, she told them Juan’s personal business and finances were off-limits. However, according to Ashley, she had no idea that the topic was banned.

As for whether or not Monique was asked to return to RHOP for season six, following her and Candiace’s messy fight on season five, Truly Original’s senior VP, Lorraine Haughton-Lawson, confirmed she was. As she explained, the series’ showrunners planned to continue the story between them, including if they could make amends or at least learn to deal with one another.

But, as fans now know, Monique wasn’t on board with that plan and instead chose to quit the show, announcing on Instagram that she was “over it.”

“To be quite honest, y’all, I’m over it. I’m over it. When you cross certain lines there’s no going back and for me, my family is that line,” Monique stated. “And the opinion of my family and my kids and what they think about anything that I do is more valuable to me than anybody’s opinion.”