REPORT: Kathy Hilton to Likely Quit RHOBH After Aspen Drama, Plus See Pics From 63rd Birthday With Garcelle and Faye 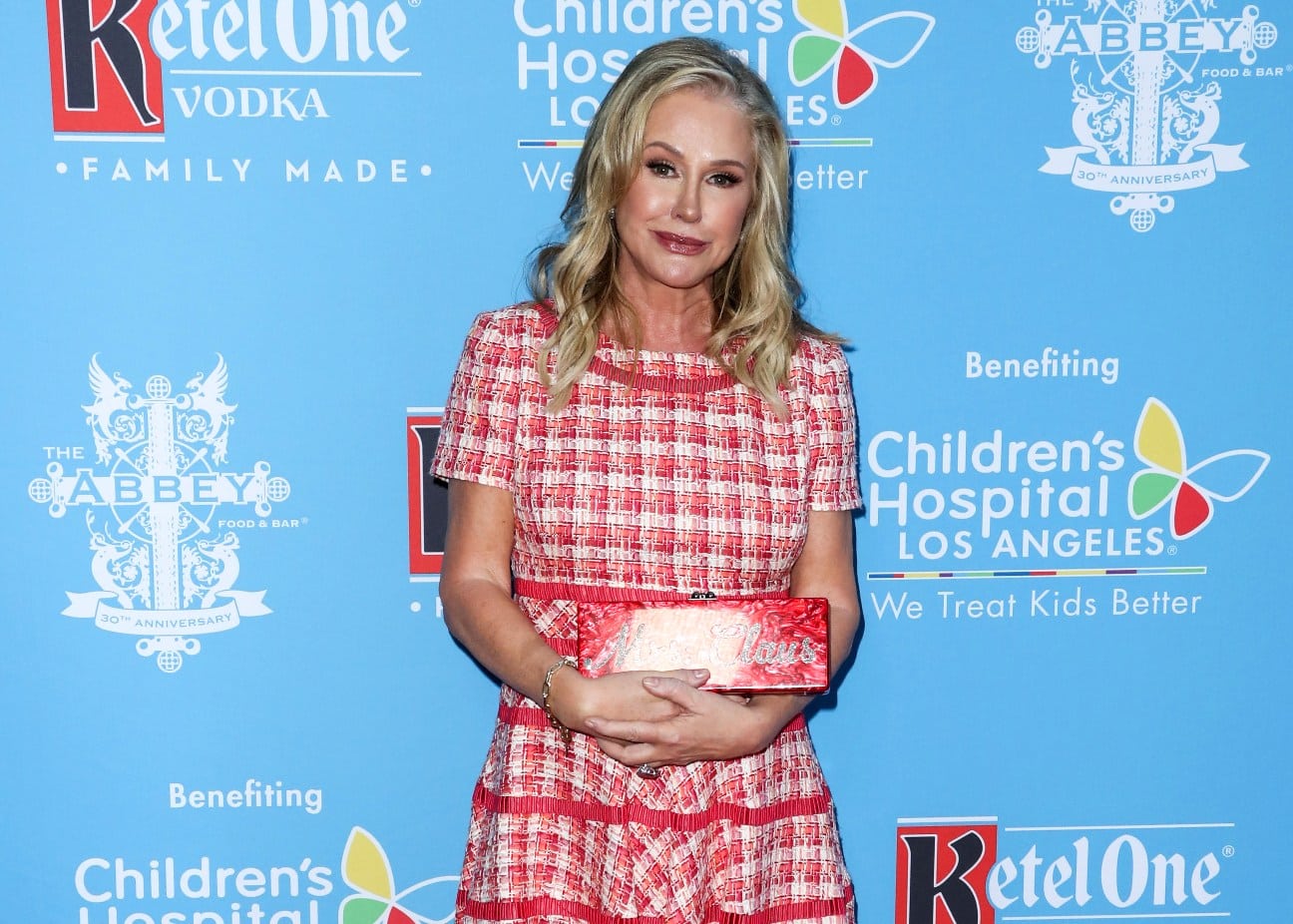 Kathy Hilton has reportedly had enough of the Real Housewives of Beverly Hills.

Following the conclusion of production on the upcoming 12th season of the Bravo reality series earlier this year, rumors are swirling in regard to Kathy’s role on the new episodes as well as her thoughts on continuing on with the show for a potential 13th season.

“The chances of Kathy Hilton returning to The Real Housewives of Beverly Hills are slim to none after she was dragged into the drama as the season came to a close, resulting in her missing [three] full-cast events this season,” the Bravo Housewives reported on March 15. “Rumors are swirling that an alleged incident on the ladies’ trip to Aspen resulted in a not-so-hunky-dory Kathy Hilton.”

In addition to Kathy reportedly missing a number of events at the end of filming on RHOBH season 12, she also allegedly skipped out on several filming sessions early on in the season. And during an interview with PEOPLE earlier this month, her sister, Kyle Richards, admitted she won’t be seen “as much” on the upcoming episodes.

“She doesn’t show up as much this season because she was busy doing [daughter] Paris’ wedding and all of that. But she’s definitely there and she’s always funny,” Kyle explained.

In other Kathy Hilton news, the Daily Mail recently shared photos from her 63rd birthday festivities at Craig’s restaurant in Los Angeles on Tuesday. According to the outlet, the event was star-studded with appearances from Kathy’s RHOBH co-star Garcelle Beauvais (who arrived with a Gucci box in tow), stylist Rachel Zoe, socialite Faye Resnick, singer Nick Jonas, and actress Christine Chiu of Bling Empire.

During the bash, Kathy was seen looking stunning in a green and pink printed pantsuit with a pink silk shirt and matching fringed purse.

Kathy Hilton is joined by friends including Garcelle Beauvais, Faye Resnick and Nick Jonas in celebration of her 63rd birthday https://t.co/PEBHjhQGyx

Garcelle was also photographed arriving for Kathy’s party on March 15. 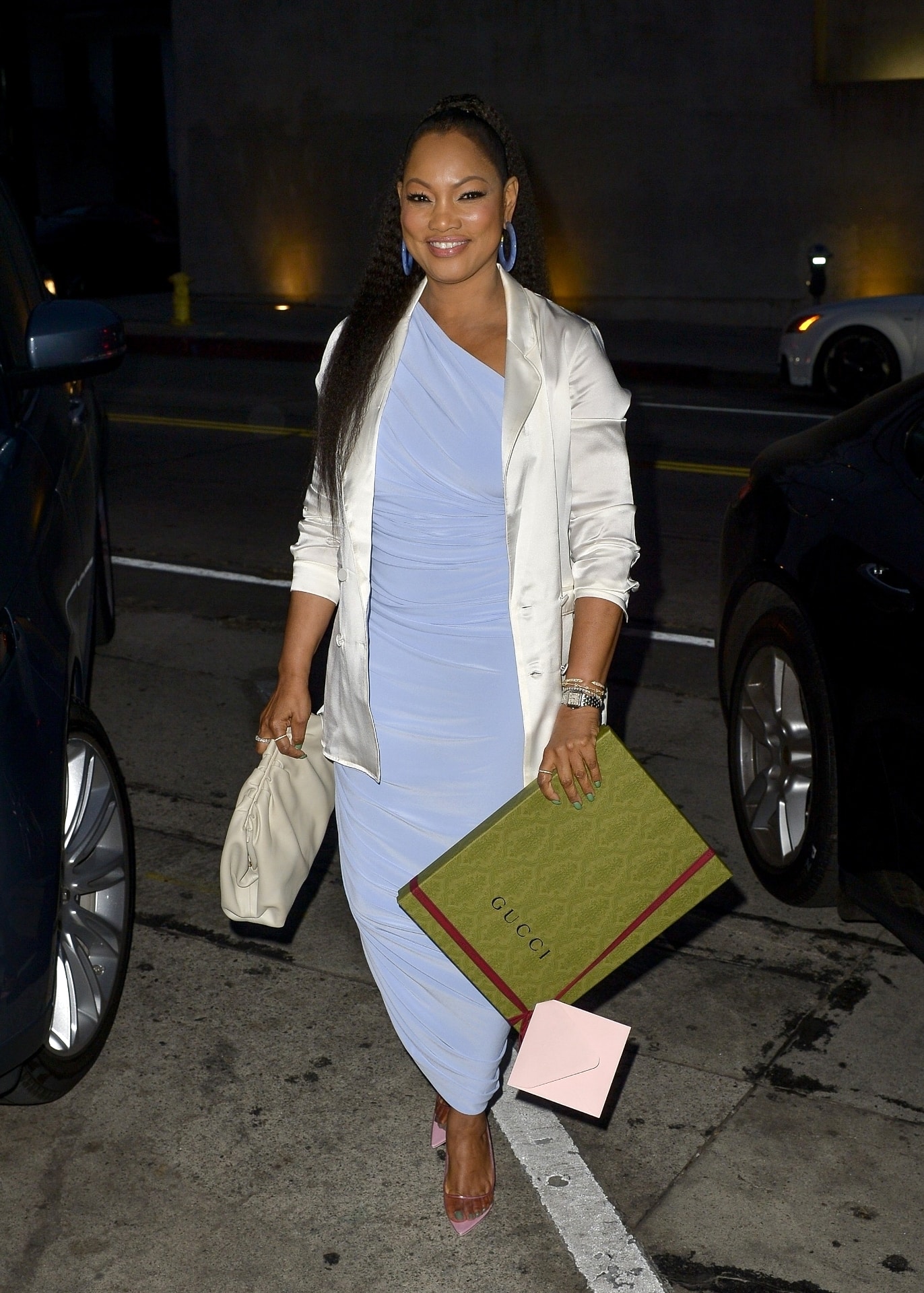 Amid the event, Kathy posed for a photo with several of her guests, including Faye, who has been seen in a number of guest roles on RHOBH over the years. Kathy later shared the pic on her Instagram account.

The Real Housewives of Beverly Hills season 12 will reportedly premiere on Bravo this spring.