Home Real Housewives of Orange County News Tamra Judge Shades RHOC Cast for Being “Up Heather’s A–” and Failing to Have Sympathy for Noella, Calls Them “Mean Girls”

Tamra Judge Shades RHOC Cast for Being “Up Heather’s A–” and Failing to Have Sympathy for Noella, Calls Them “Mean Girls” 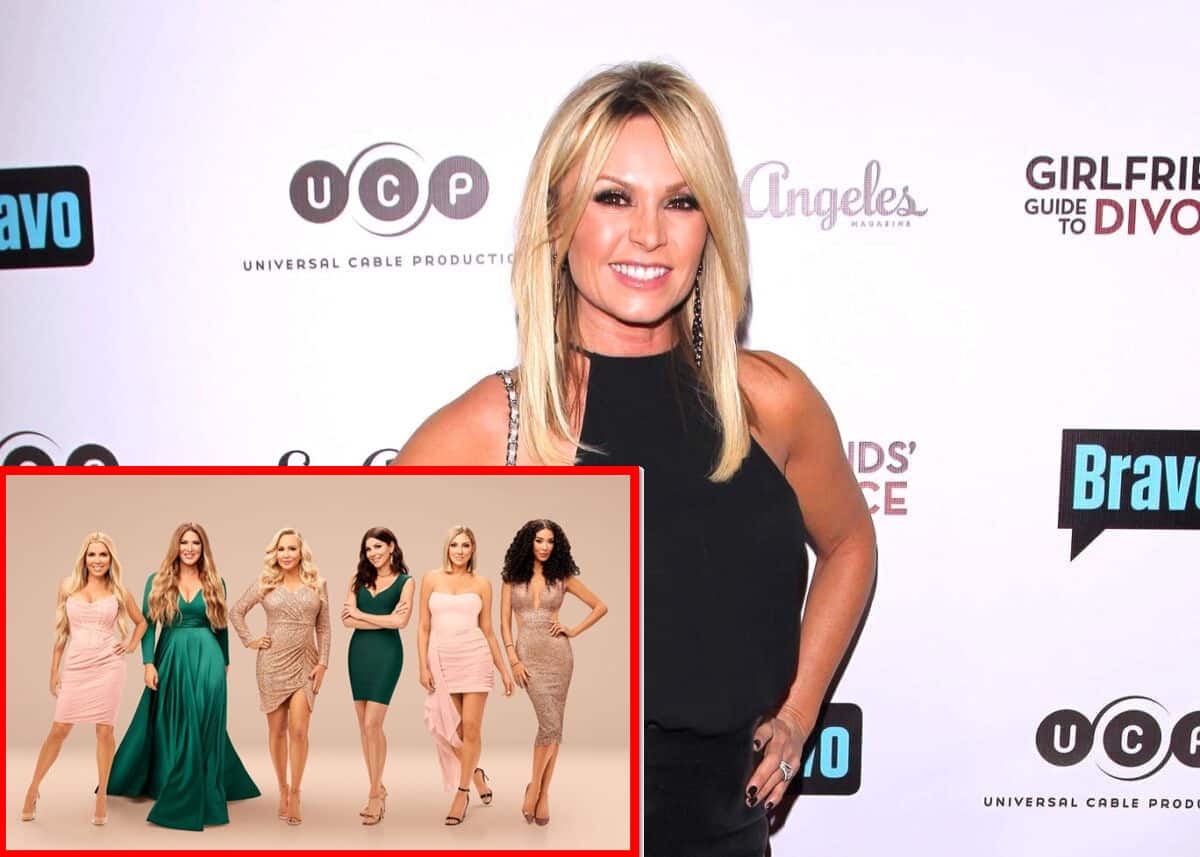 Tamra Judge and Teddi Mellencamp aren’t fans of the way some of the Real Housewives of Orange County cast has sided with Heather Dubrow amid her ongoing feud with Noella Bergener.

During a recent episode of their podcast, Two Ts In A Pod, Tamra and her Real Housewives of Beverly Hills alum co-host took aim at Emily Simpson, Gina Kirschenheiter, and Dr. Jen Armstrong for seemingly being determined to “appease” Heather and being “up Heather’s a–.”

“I don’t like how it seems everyone is doing things to appease Heather and then if you have anything you’re going to say, everyone is upset,” Teddi said on the April 8 episode, via Heavy, as Tamra agreed.

“Oh you mean you don’t like that everybody’s up Heather’s a–? I don’t like it either,” Tamra replied.

According to Tamra, who starred alongside Heather for five seasons on RHOC, she doesn’t understand why Heather has reacted so strongly to Noella’s allegations against her, which have suggested she got physical with crew members during her premiere party, and she feels she should be more empathetic towards Noella, who went through a messy divorce from James Bergener and the death of dad Christopher Nance during the season.

“I’m not a huge Noella fan by any means, however, you have to have sympathy for someone that just lost their father, she’s going through a divorce, like all these things, like you have to have a sympathy gene in you and none of them, other than [Shannon Beador] have that – it is like mean girls, versus sad girls to me at this point,” Tamra said.

This isn’t the first time Tamra has weighed in on the cast of RHOC. In fact, just weeks ago, she suggested Jen shouldn’t be welcomed back to the series for its upcoming 17th season.

And prior to that, back in January, Tamra described Jen as “cold” and “standoffish.”

“Like [she’s] just a very standoffish — but I don’t mean this in a mean way, you know what I mean, I just saying we all – somebody’s bubbly, somebody’s outgoing, she’s very cold and probably that’s how she was raised,” Tamra explained.

The Real Housewives of Orange County season 16 reunion concludes next Wednesday, April 27, at 9/8c on Bravo.