Home Southern Charm Southern Charm’s Naomie Olindo on How She Feels About Ex Metul Now, Craig and Paige, and Her Dad’s Final Wish, Plus Which Cast Relationship is Most Important

Southern Charm’s Naomie Olindo on How She Feels About Ex Metul Now, Craig and Paige, and Her Dad’s Final Wish, Plus Which Cast Relationship is Most Important 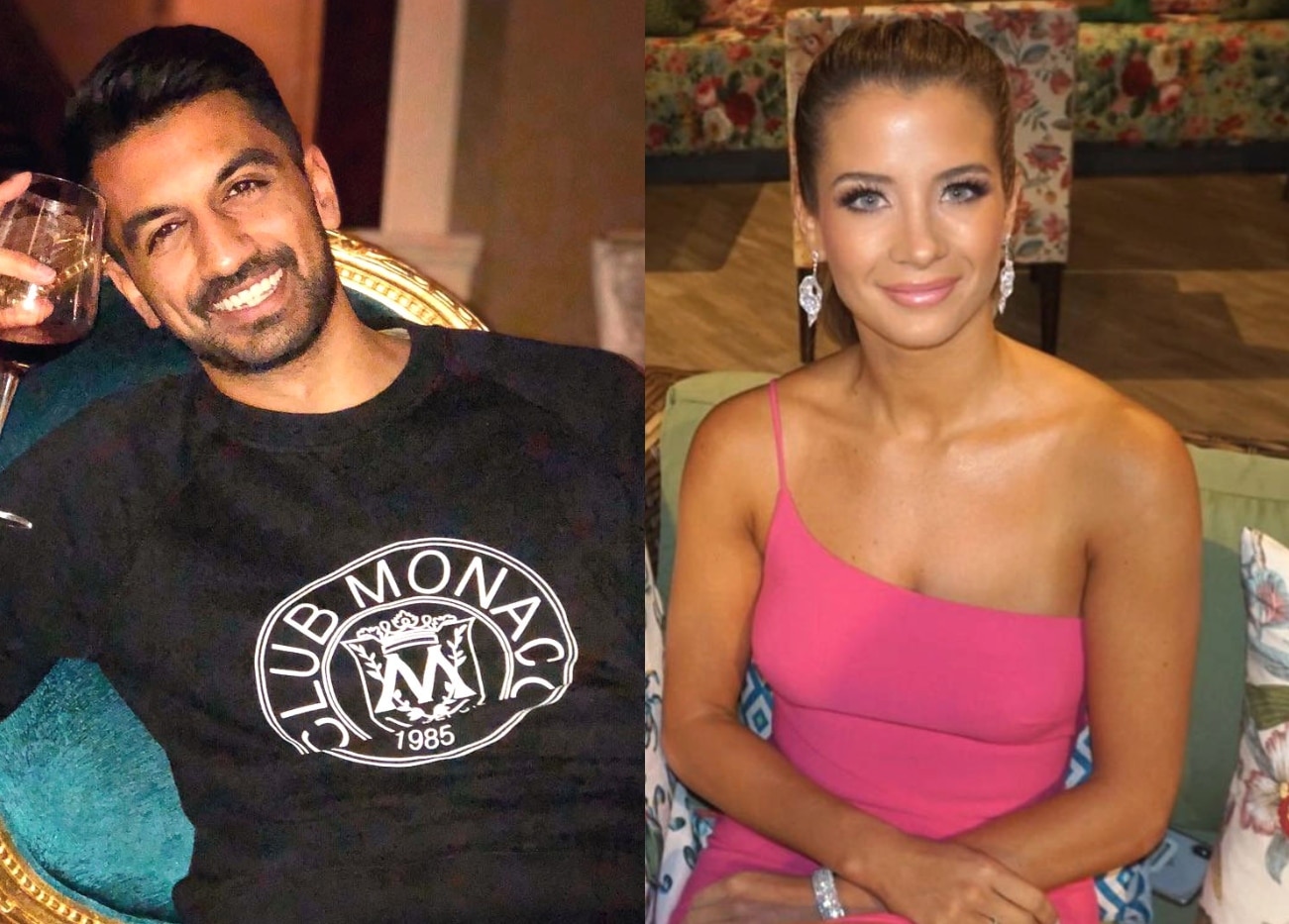 Naomie Olindo may have accused Metul Shah of cheating when they split last July, but that doesn’t mean the Southern Charm cast member has it out for her former boyfriend.

While appearing on a podcast last week, Naomie offered an update on Metul while also sharing her late father‘s final wish, sharing her thoughts on ex-boyfriend Craig Conover‘s romance with Summer House‘s Paige DeSorbo, and revealing which cast relationship she believes is her most important.

“I really don’t think that he’s a piece of sh-t or anything like that. He’s not, I think it was just, like, we definitely weren’t right for each other. But we just didn’t know at the time,” Naomie explained of Metul on a recent episode of Reality Life With Kate Casey. “I think if I saw him, you know, I’d probably give him a hug. Because part of that experience is like what has brought me to where I am right now. And I couldn’t imagine things being different.”

Before moving to New York to be with Metul in 2021, just before learning about his apparent affair, Naomie temporarily moved in with her mother because it was what her late father wanted.

“He’d asked me you know, make sure like mom doesn’t sleep alone for the first few months. So I fully moved out, like I’ve pretty much been living out of a suitcase since then, just because, you know, I moved out of my house and was like back and forth. But my mom, I lived with her for a long time before I moved to New York,” she revealed.

After relocating back to Charleston last summer and returning to Southern Charm after taking a season off to concentrate on her relationship, Naomie has appeared to remain single. Meanwhile, her former boyfriend, Craig, who she admittedly hooked up with after splitting from Metul, has gotten serious about Paige.

After watching the premiere episode last week, Naomie said she “was really surprised” to see how big of a deal everyone made about her hookup with Craig because a reconciliation between the two of them was never a thought.

“I was surprised to see that like, be blown up a little bit. But yeah, I mean, I think I think he’s never been happier. And that makes me very happy for him,” Naomie continued of Craig.

Naomie then noted that her relationship with Craig has actually been the most important of her time on the series.

“I mean, hands down, Craig, because we were babies, and we just learned, I learned a lot about my fighting style and how I didn’t want to find how I did want to be. And these are things that sort of keep trickling in over time where you think you’ve sort of gotten everything from an experience, but then you kind of think about it from a new perspective,” she noted. “I’m still learning from that stuff.”

Also during the podcast appearance, Naomie shared how starring on Southern Charm has changed the trajectory of her life.

“I think I probably would be like working in finance or something, you know, and instead, it’s given me a lot of freedom…When I first filmed I was 23. I’m about to turn 30. So yeah, it’s been a long time. And people are like, Oh, my God, you look so different… Yeah, I’m in a new decade, like, it’s been almost a decade, I’m going to look different, you know, and a touch with plastic surgery also. But I’m also aging.”