Scheana Shay Slams Randall as “Disgusting” as She Reacts to “Shocking” Exposé About Him, Reveals How Brock Brought Lala to Tears, and Talks Pump Rules Season 10 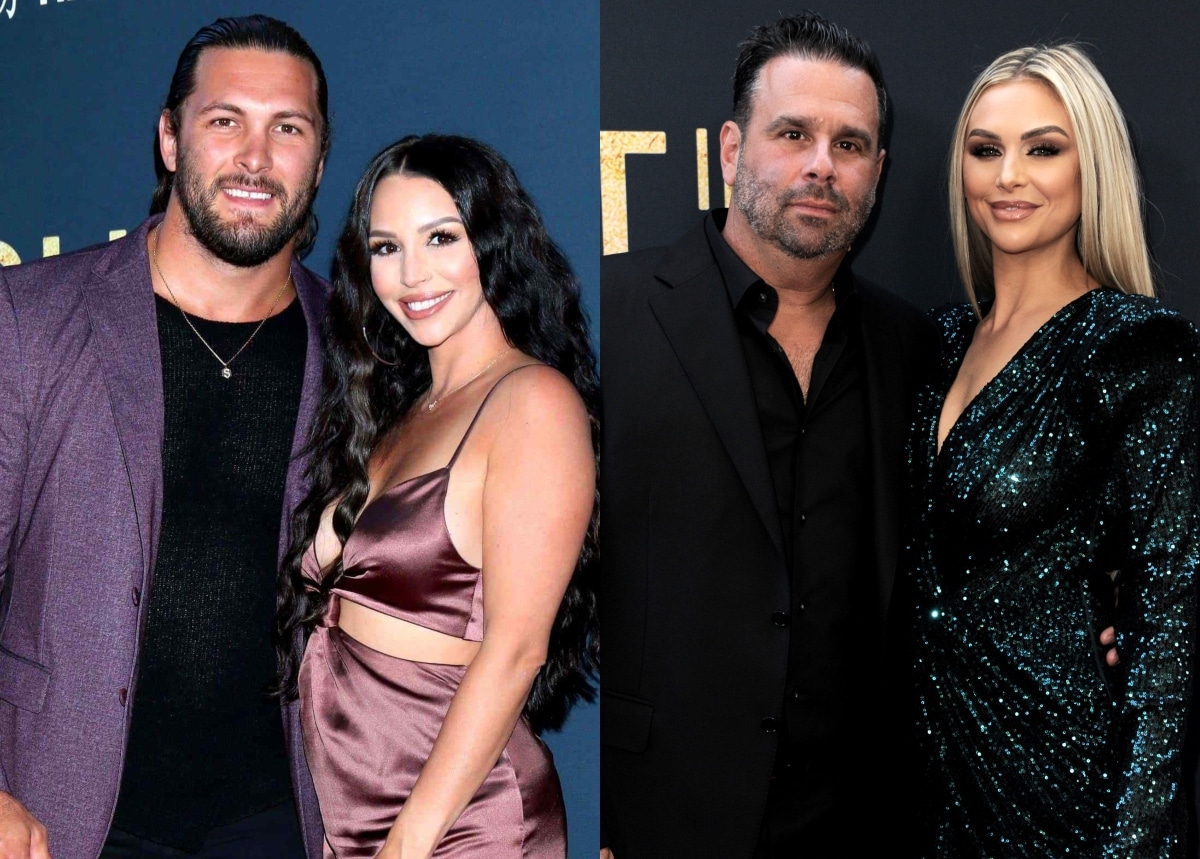 Days after the producer was accused of shocking behavior, including offering movie roles in exchange for sexual favors and tacking Lala amid a dispute over his alleged cheating, the Vanderpump Rules cast member described her one-time friend as “terrible” and “disgusting.”

“All of this has been shocking,” Scheana admitted to Page Six. “I mean, the extent of what we have heard about him, there’s even more that wasn’t even in the article. So that itself is shocking.”

At one point in the exposé, it was alleged that Randall “tackled [Lala] and knocked [her] to the ground” during a confrontation about his infidelity.

“It’s one thing if you hear someone cheats,” Scheana said. “But when you hear how they cheated and everything that went into it, it was shocking.”

While Scheana said she and her Pump Rules castmates were all stunned by the claims, noting that they previously thought Lala and Randall had a “good, solid” relationship, she said Randall’s alleged behavior, which he has denied, was especially “unfortunate” for Lala’s daughter, one-year-old Ocean.

“Lala, thankfully, has this blessing and this beautiful little baby girl who is just the sweetest little girl. So if she found out things in the relationship earlier, she wouldn’t have this baby,” she continued. “I just try to remind her, ‘Look at the positives. He is a terrible, disgusting excuse for a human, but you have a beautiful baby girl because he was in your life.’ But, like, f-ck him.”

Although Lala went in hard on Scheana’s fiancé, Brock Davies, during Pump Rules season nine, putting a spotlight on his financial failures with his two oldest children, Scheana said Lala has since “apologized numerous times” and actually “started balling” after hearing a song Brock had written for her.

Scheana then said she was “excited” for viewers to “see what a good person [Brock] is and what a good father he is,” on the show’s upcoming 10th season, adding, “I don’t think last year was a good representation of who he actually is as a person.”

No word yet on when filming will begin.