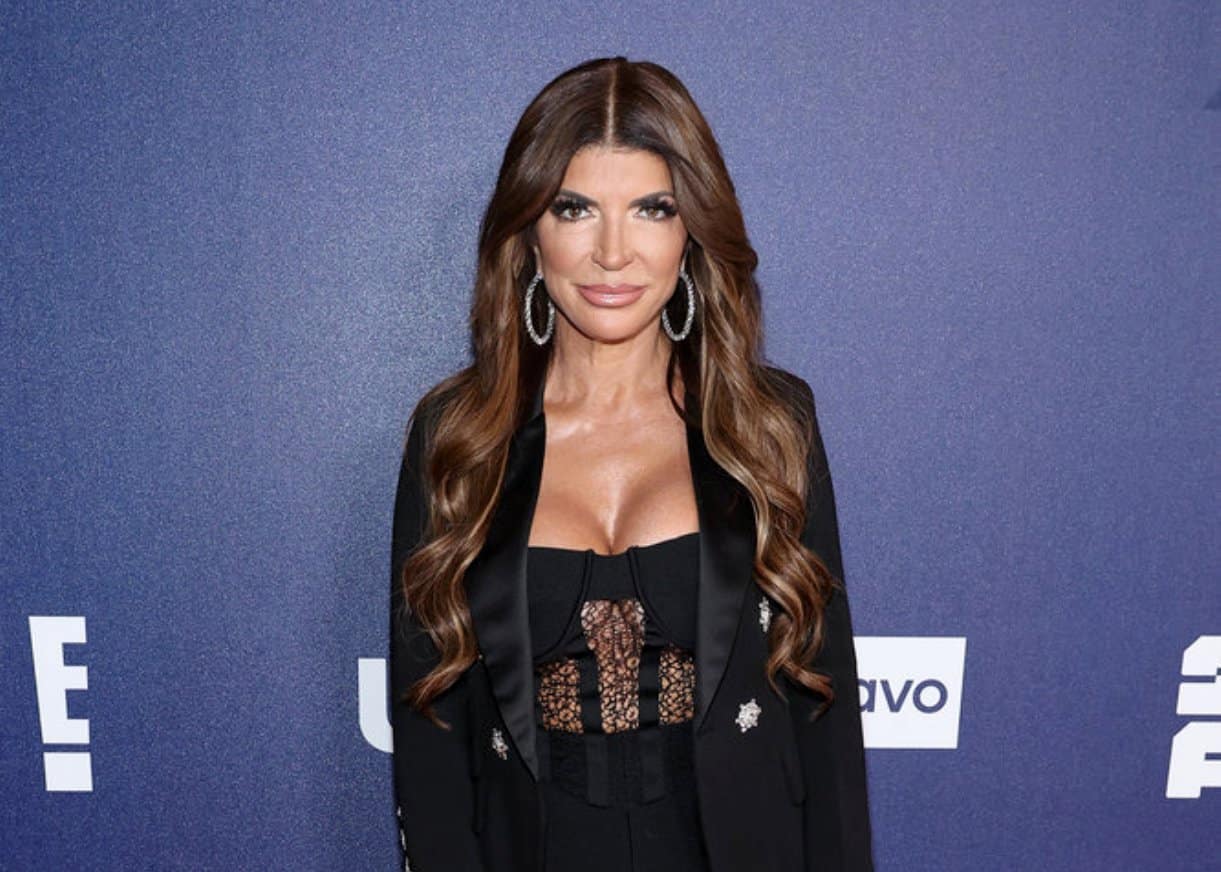 After Dina allegedly opted out of the ceremony after learning it would likely be filmed, the Real Housewives of New Jersey cast member welcomed two of her co-stars into the bridal party of her and Luis Ruelas‘ big day.

“Teresa added three new bridesmaids to her wedding- and [Jennifer Aydin] and [Dolores Catania] are two of them,” an insider told The Sun on July 15. “The other one is a long-time family friend and business colleague.”

That means Teresa’s sister-in-law, Melissa Gorga, is still not included — which isn’t much of a surprise.

In addition to telling her brother Joe Gorga‘s wife at the RHONJ reunion that they may be sisters-in-law but they’re “not close,” Teresa slammed him as a “b-tch boy” before later apologizing. Plus, Joe suggested she’s a poor excuse for a sister. Then, just one month after the reunion aired, Teresa’s fiancé was allegedly involved in a “heated altercation” with Joe.

“Joe Gorga reportedly missed out on his sister’s housewarming party, which was filmed for season 13 last night! Joe reportedly got into a heated altercation with Teresa’s fiancé at a recent boy’s night event! The drama got so intense that Joe refused to attend,” a report shared by Real Housewives News on Instagram revealed.

While Melissa has remained on the outs with Teresa since production wrapped on RHONJ season 12, Teresa’s relationship with Dolores has seemingly improved in recent weeks — or at least since Dina pulled out of her wedding.

As RHONJ fans may have heard, Dolores and Dina aren’t speaking after Dolores reportedly wrote a letter in support of Dina’s ex-husband Tommy Manzo (who is accused of arranging the 2015 home invasion and beating her and husband Dave Cantin). So, when it comes to Dina’s alleged decision not to attend Teresa’s wedding, her absence surely makes things easier for both Teresa and Dolores.