REPORT: Randall Emmett Facing Jail Time Over Refusal to Pay Fine After Arrest for Speeding in Manatee Protection Zone as His Rep Speaks 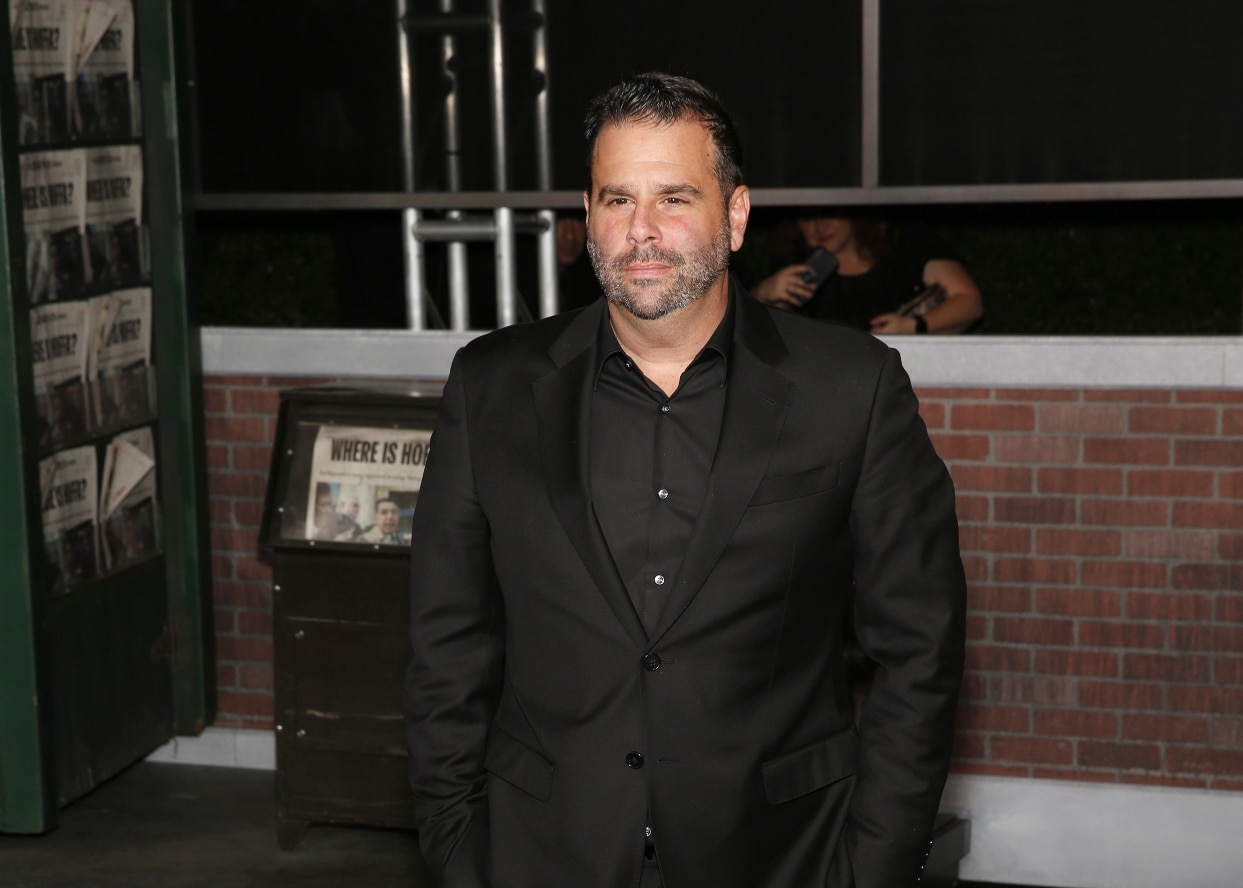 Randall Emmett could be facing jail time after allegedly failing to pay a fine and missing a court appearance following an arrest last year.

Nearly two months after being spotlighted by the Los Angeles Times, who accused him of “disturbing” behavior towards women and former business associates, a new report claims the producer and director, who was previously engaged to Vanderpump Rules star Lala Kent, was arrested for supposedly endangering a manatee.

According to court documents obtained by the Daily Mail on August 17, Randall was arrested on January 2, 2021, for a “manatee/violation speed zone” after driving too fast in a boat in Florida. And now, nearly two years later, Randall is believed to be facing jail time due to the fact that he allegedly failed to pay the $140 fine he was dealt.

A Dade County judicial clerk told the outlet that Randall did not pay the fine and declined to show up to court, which resulted in him being deemed “non-compliant” — a second-degree misdemeanor that could result in Randall spending 60 days behind bars.

But according to Randall’s spokesperson, the father of three did pay the fine.

“It was a citation, which he has paid,” Randall’s spokesperson shared.

News of Randall’s potentially impending jail time comes amid his ongoing custody battle over 15-month-old daughter Ocean, who he and Lala welcomed in March 2021.

While Lala and Randall have been estranged since their October 2021 split, which was prompted by Lala’s claims of infidelity against Randall, the couple recently made headlines due to the sharing of the Los Angeles Times exposé on him.

As Pump Rules fans may have seen, the publication revealed that Lala claimed Randall tackled her after she took his phone amid an argument over his alleged cheating, pushing her to the ground after she came across photos of him with a couple of other women in Nashville.

“He ran after me, tackled me and knocked me to the ground. I used every ounce of strength to get him off of me as he was trying to pry it from my hands… That was when I knew, for sure, that there was a lot he was hiding,” she recalled.

In response to the allegations, however, Randall’s team denied the physical altercation.