‘RHOBH’ Lisa Rinna’s Alleged DMs Are Leaked, Accuses Lisa Vanderpump of Orchestrating Bots in an Attempted ‘Take Down’ Ahead of Kathy’s Aspen Drama, See the Messages 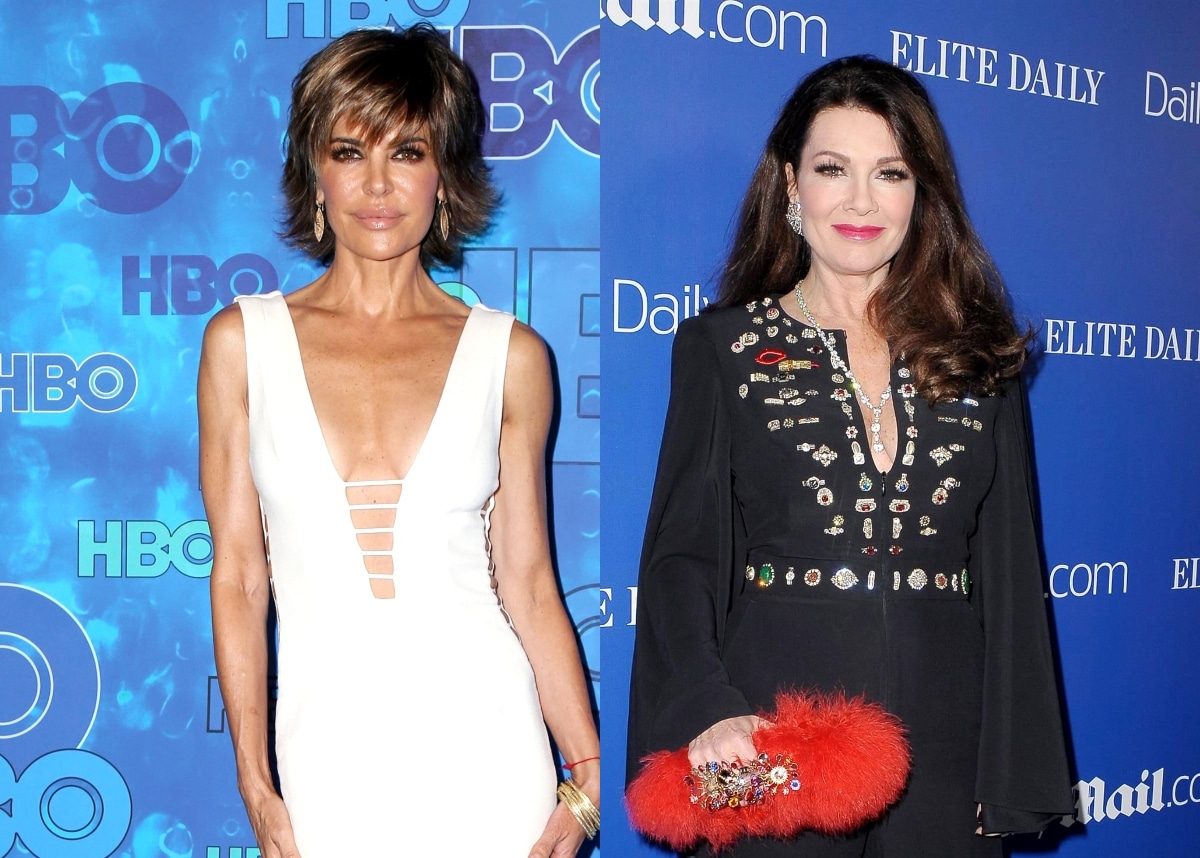 Lisa Rinna is seen suggesting Lisa Vanderpump may be behind the ongoing attacks against Garcelle Beauvais‘ 14-year-old son, Jax Nilon, in a series of leaked DMs.

After saying in a series of Instagram Story videos over the weekend that she found it suspicious that the attacks were surfacing “right before the Aspen stuff” is set to air on The Real Housewives of Beverly Hills and noting that one of her RHOBH producers was working on Vanderpump Rules “when all that sh-t went down over there,” Rinna is making shocking allegations about her former co-star.

In a screenshot of several messages sent to Instagram’s FaceReality16, via The Daily Beast, the social media user was seen receiving Rinna’s response to his suggestion that Patrick Somers was behind the drama (Patrick previously claimed to have ties to both Rinna and Kathy Hilton, saying he was paid by one to go after the other and falsely stated that he’s been invited to the reunion).

After first agreeing with his sentiments, Rinna suggested that Kathy or Vanderpump could have launched the attack in an effort to deter attention away from the RHOBH cast’s trip to Aspen, where Kathy was accused of (and denied) using a slur.

“Now that I’ve seen this play out I think you are right! I think Patrick and possibly Kathy in some way are behind this to try and take us down before Aspen airs,” she wrote in one message, adding in another, “It reeks of LVP though I gotta say.”

In her Instagram Stories, Rinna seemingly gave a nod to the firings of Stassi Schroeder and Kristen Doute, who were booted from their Pump Rules roles one week after Black cast member Faith Stowers accused them of racism.

“Also interesting that you were the one to send all of this to me,” Rinna continued. “You brought this to my attention, I couldn’t open what you sent remember. I gotta say that is very odd also since you and I don’t really communicate and now I see you have posted quite a bit about this — You tell me what’s going on here.” 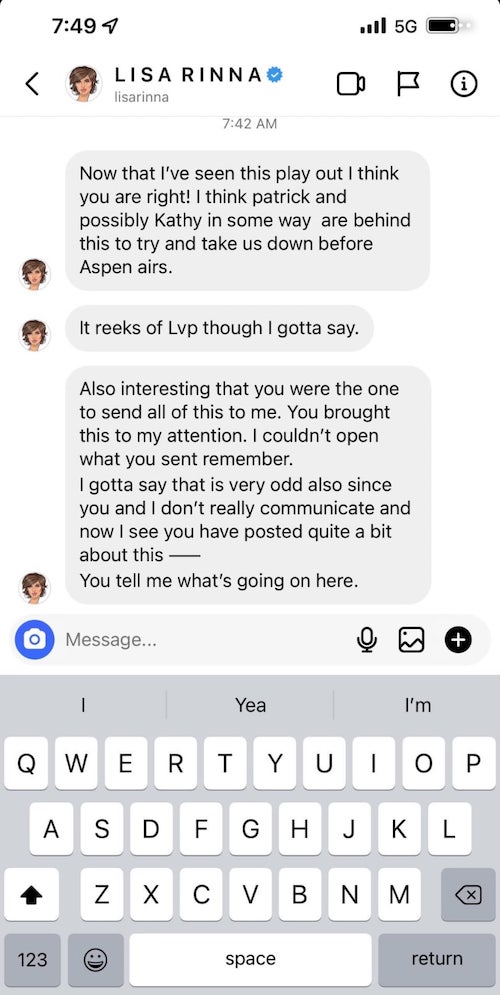 According to The Daily Beast, Rinna and other members of the RHOBH cast have put out a sense of “All Lives Matter” in recent weeks as they’ve linked the harmful and racist attacks against Jax to the criticism over Erika Jayne’s adult son Tommy Zizzo‘s career in law enforcement and the harassment Rinna’s adult children, Delilah Hamlin and Amelia Hamlin, have been faced with in recent years.

In fact, Erika actually suggested Bravo was wrong for taking a stand alongside Garcelle after ignoring the hateful comments she and her son received.

After a fan wrote on Instagram, “I didn’t see Bravo making every post about leaving kids alone when the woke mob was coming after your son for being Law Enforcement in 2020,” Erika agreed.