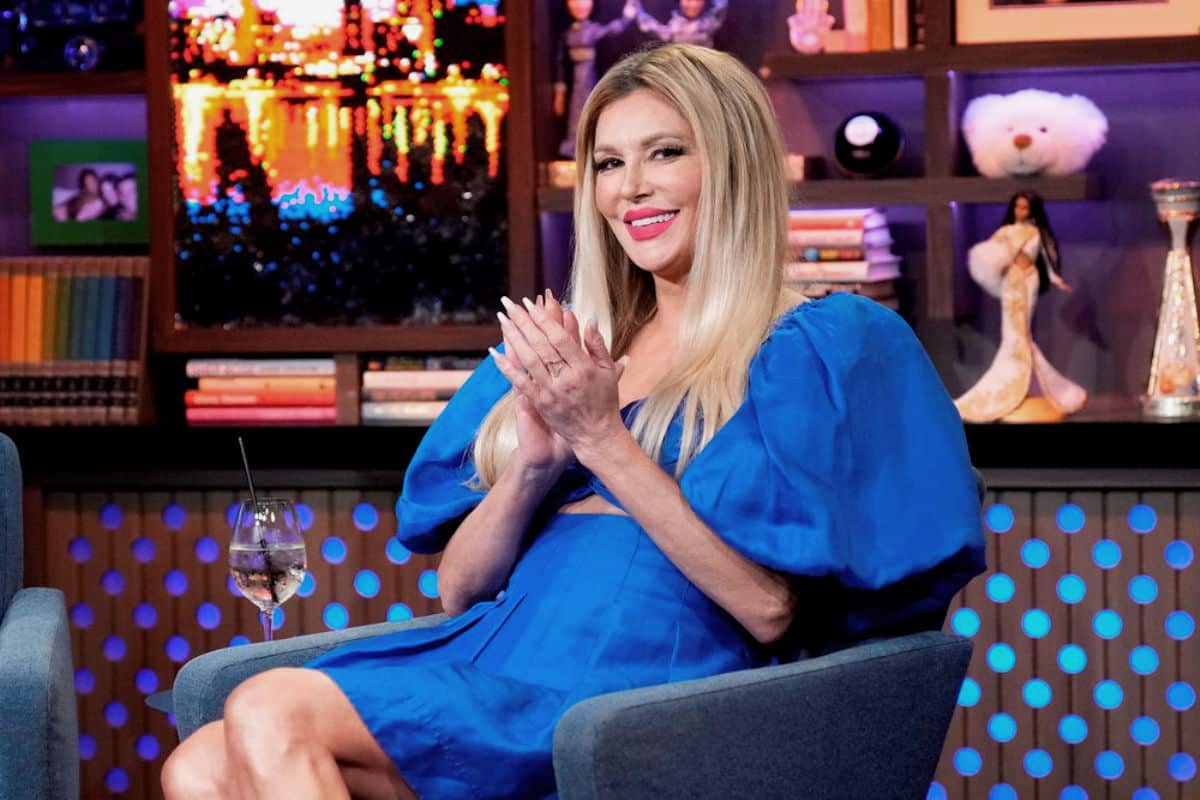 Brandi Glanville attended BravoCon over the weekend, where she opened up about her potential return to The Real Housewives of Beverly Hills while walking the red carpet.

Years after appearing on her most recent episode of the show during its 10th season, Brandi, who was featured in a full-time role on the series on seasons three, four, and five, was asked if she’d consider going back to the show, which is coming off of what Brandi described as a “horrible” 12th season.

“I am not in charge of that,” Brandi replied during an October 15 interview with Access Hollywood. “[But] since they all kind of live in Encino and I live in Calabasas, sure. They should do like, something called Valley Housewives.”

Although Brandi hasn’t been seen on RHOBH in a couple of years, she has been tuning in as a viewer. And when asked about the latest season, she said season 12 has been “rough” due to the ongoing feud between Lisa Rinna and Kathy Hilton, and, of course, the way it’s impacted Kathy’s relationship with her sister, Kyle Richards, who is caught in the middle.

As Brandi pointed out, the claims Lisa made against Kathy were in regard to something off-camera. So when it comes to weighing in on Kathy’s meltdown and what she supposedly said about Kyle and her family during it, Brandi felt she “can’t really have an opinion.”

“I think that Rinna’s being the best housewife she can be. And she lost her mom this season and you know, Rinna’s not a liar,” she stated. “Something did happen because Kathy did apologize to Kyle.”

While things got ugly between the women on RHOBH, Brandi said that when it comes to Kyle and Kathy’s future, “The sisters will always get back together. Always.”

Also during the interview, Brandi revealed her favorite part of appearing on the second season of Peacock’s Real Housewives: Ultimate Girls Trip, The Ex-Wives Club.

“I think just getting to be close with [Dorinda Medley] and [Phaedra Parks] and [Eva Marcille]. Honestly, I love those girls. We’re like new sisters. We talk all the time,” she shared.

The Real Housewives of Beverly Hills season 12 reunion is currently airing Wednesdays at 8/7c on Bravo.