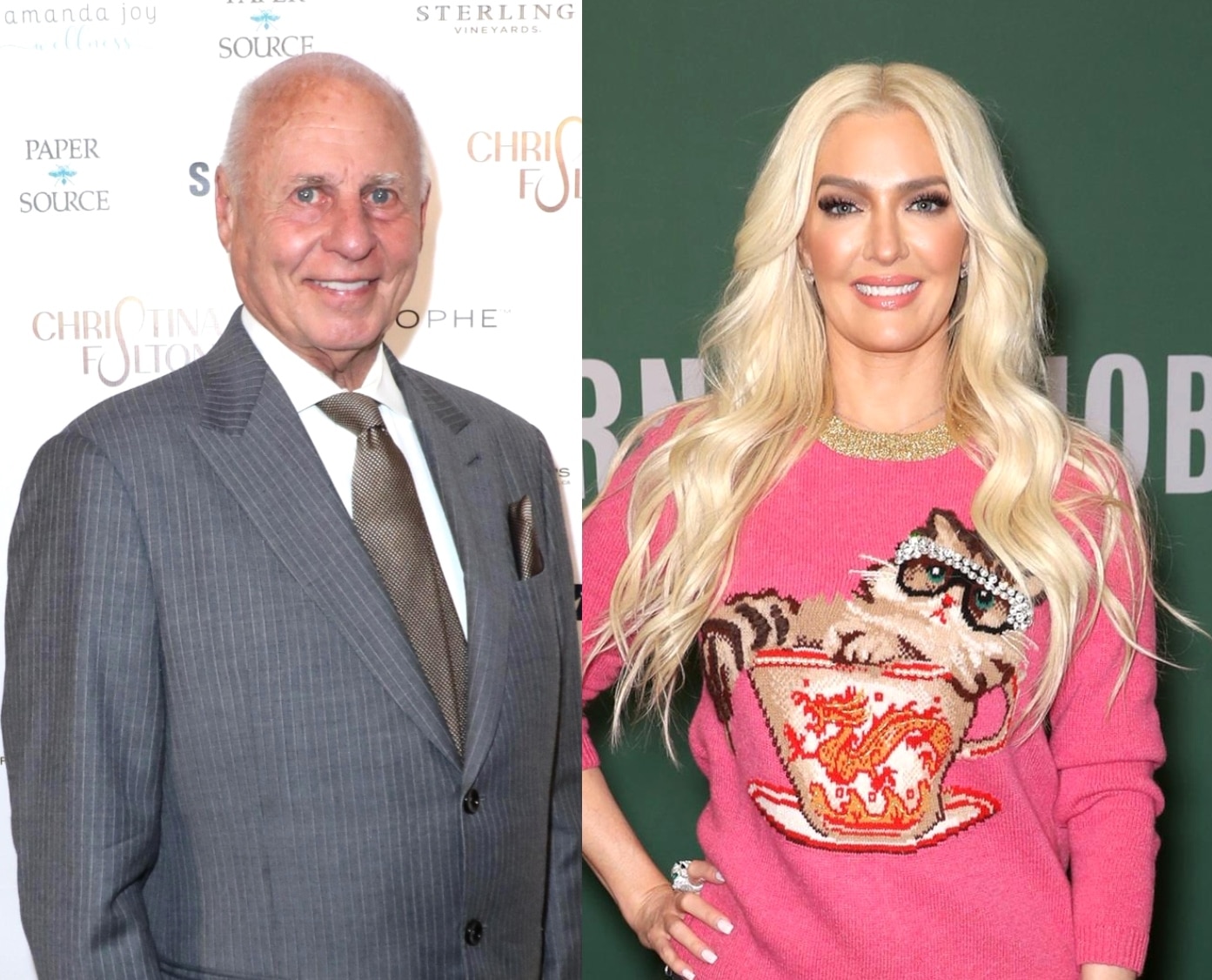 Erika Jayne was hit with a $25,000,000 lawsuit last summer from the trustee presiding over the bankruptcy case against her estranged husband, Thomas Girardi, and his now-defunct law firm, Girardi Keese. And days ago, attorney Ronald Richards revealed details about the $25,592,261.26 the Real Housewives of Beverly Hills star’s company, EJ Global, received from Girardi Keese.

As Erika continues to fight back against the lawsuit, claiming she shouldn’t have to pay back the “fraudulent transfers,” Ronald has shared a six-page document, titled, “Summary of Net Payments Charged to EJ Global Receivable Account,” with his followers, which covers the timespan between 2008 and 2020.

“We have attached the list and breakdown of the $25,000,000 that was spent on Erika, her career, and her lifestyle,” Ronald announced on December 23. “The Trustee has also deposed her. We will post the lawsuits when they are done being processed. As an adjunct to yesterday’s filings, numerous new lawsuits are being filed against some of Erika Girardi´s vendors. We deposed her on them and now the Trustee is going to try and get the money returned. They will hopefully cooperate and provide information regarding these expenses.”

In the detailed list of expenses, it is confirmed that Girardi Keese made a number of payments to different production companies, photographers, talent agencies, travel services, hair studios, the franchise tax board, which was paid $3,256.96, and even The Hollywood Reporter, which received a $13,360 payment.

Meanwhile, the lowest amounts, $80.06 and $66.00, went to the Secretary of State and Los Angeles’ Office of Finance, respectively.

In August of last year, after a less detailed breakdown of her expenses was shared publicly, Erika’s attorney offered a statement to Page Six.

“[Erika] never had and does not have personal liability for any debts or obligations of EJ Global LLC, period,” they said, slamming the trustee’s “malicious” claims as a “reckless publicity grab.”

Erika and her castmates are expected to go into production on the upcoming 13th season of The Real Housewives of Beverly Hills in early 2023.