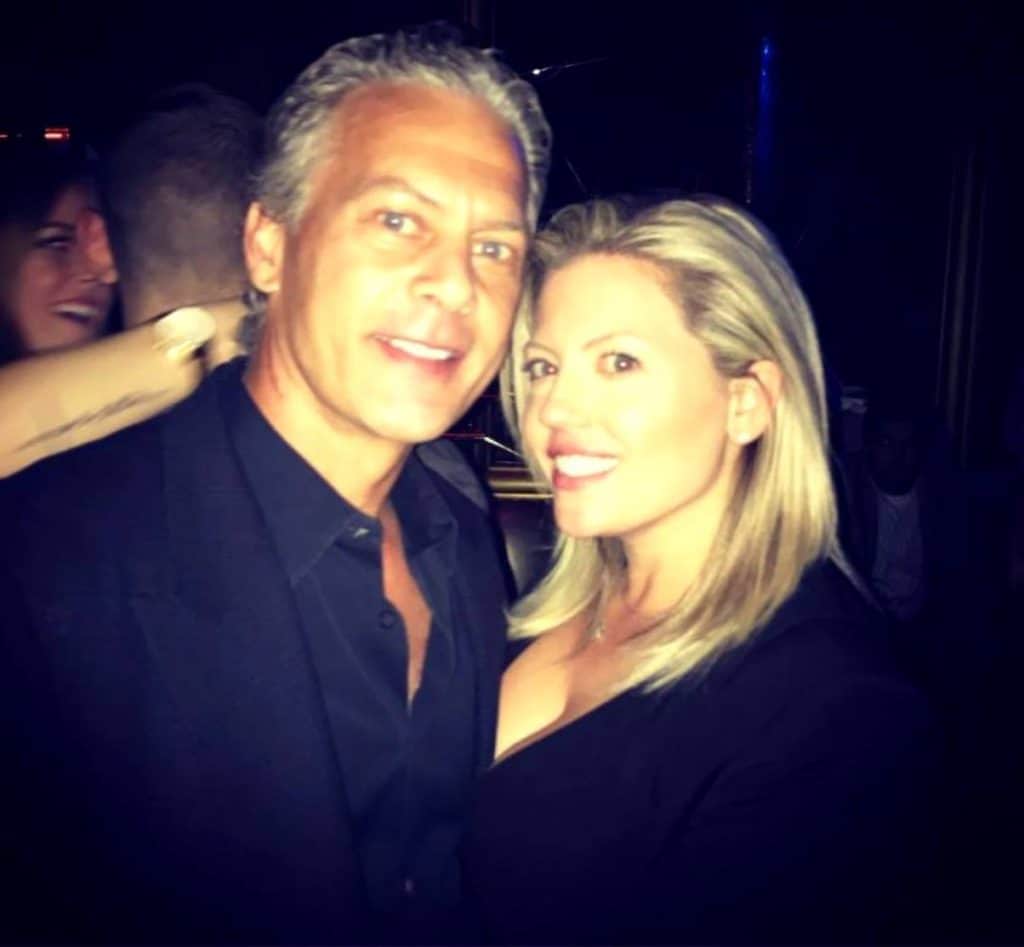 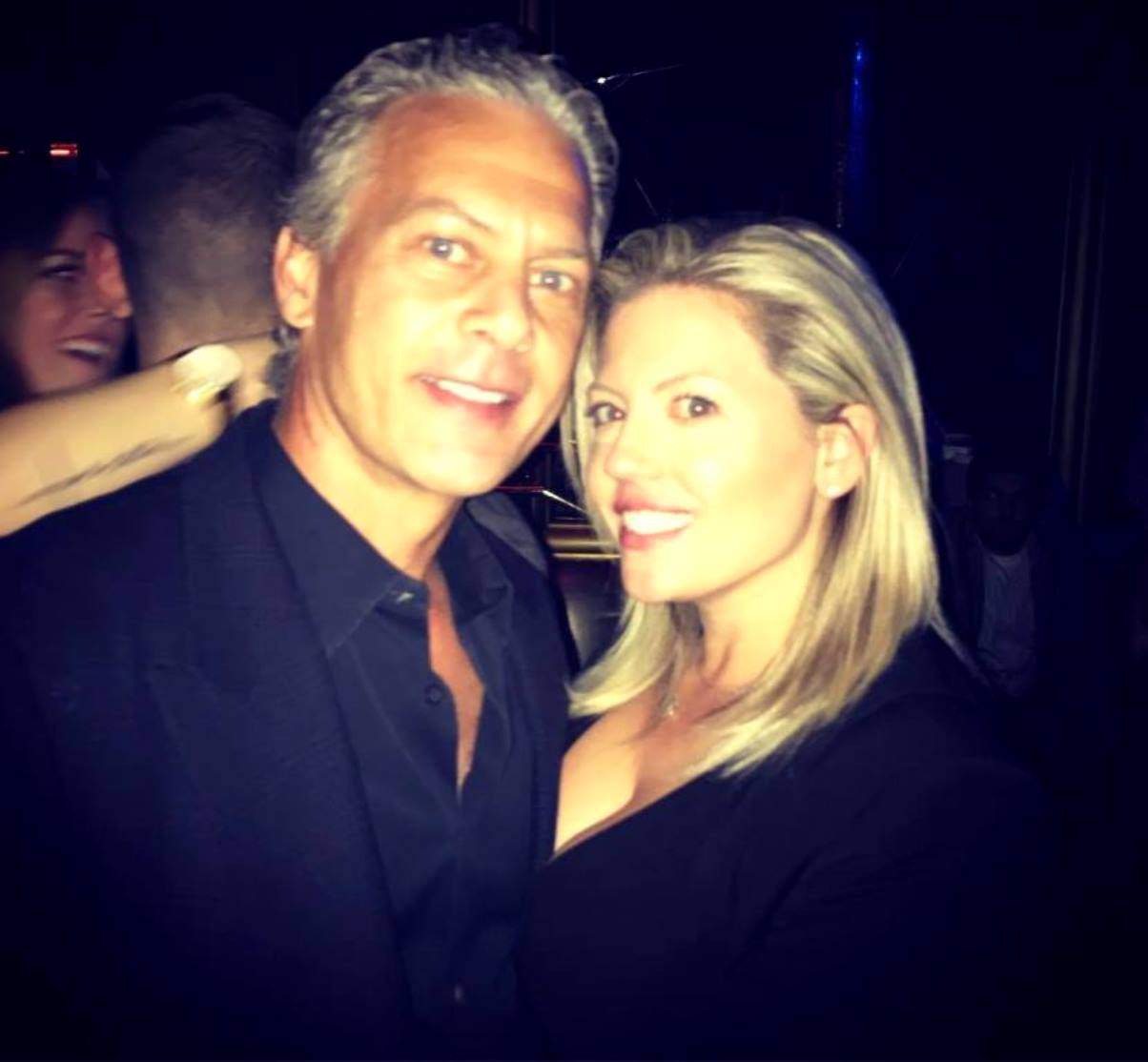 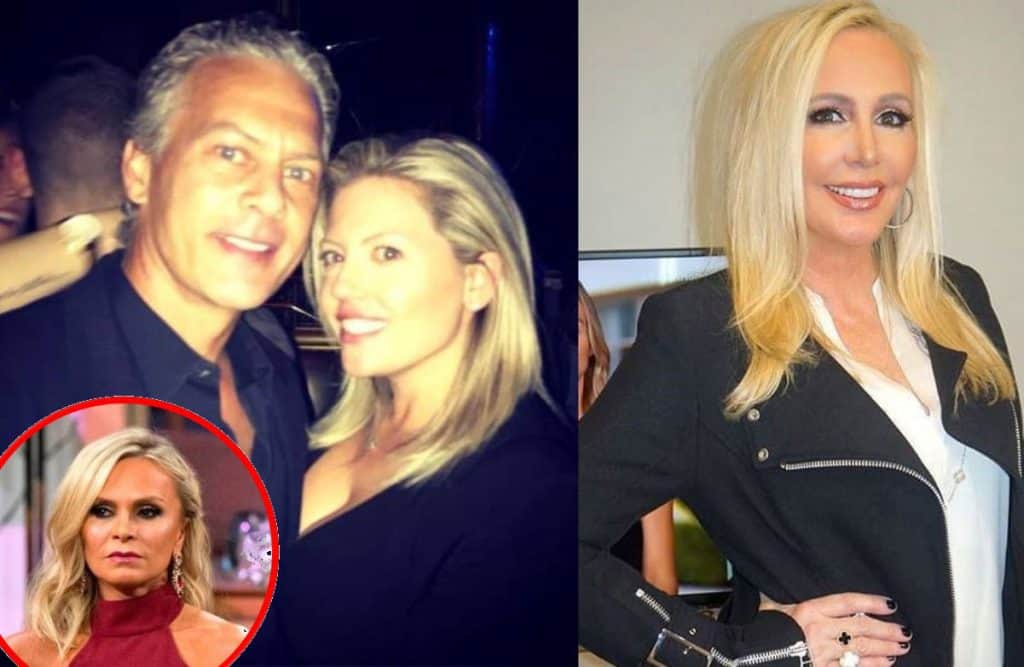 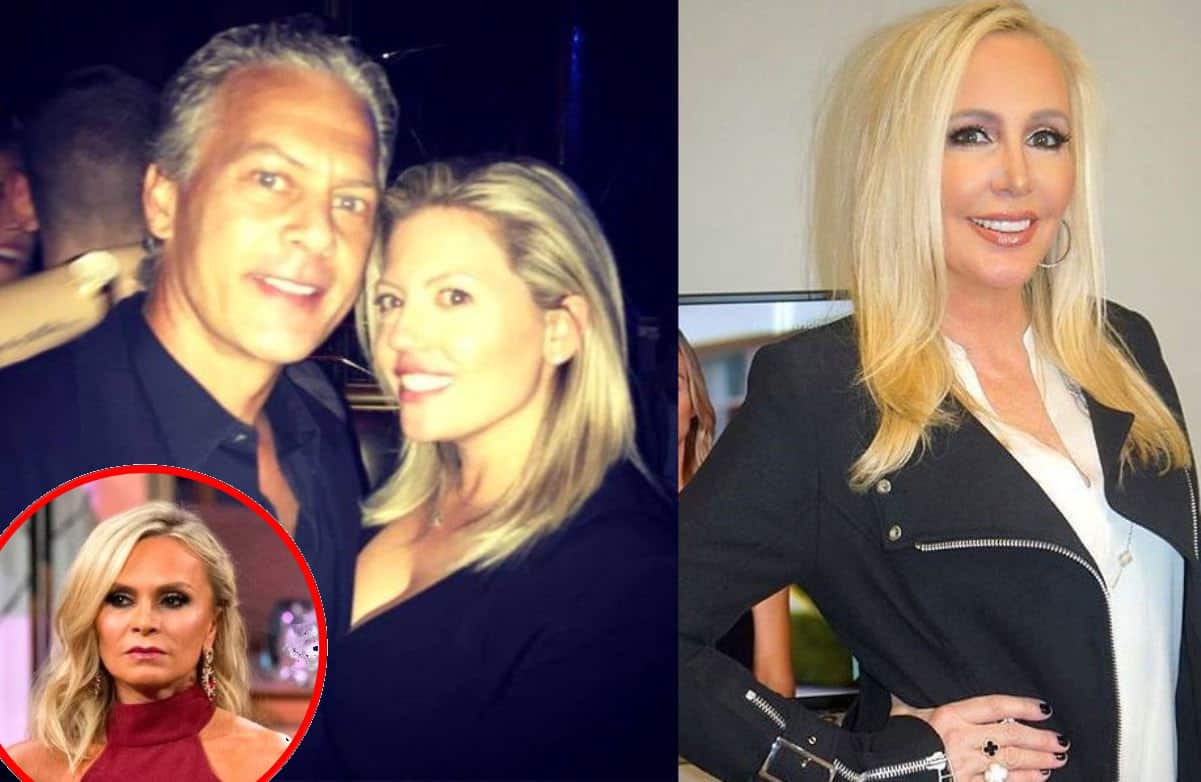 In fact, David and his new love, Lesley Cook, were photographed last night having dinner with David and Shannon’s daughters. Photos from that outing are below. Also below, Lesley is speaking out in an all new interview, as she slams Tamra Judge once again for lying, and opens up about her relationship with David. END_OF_DOCUMENT_TOKEN_TO_BE_REPLACED 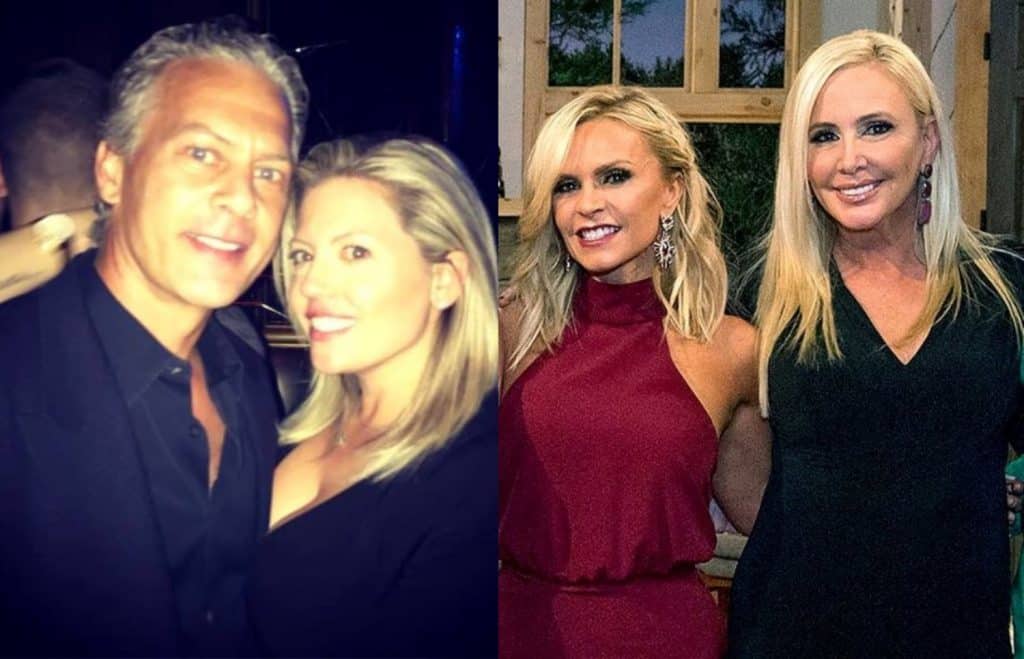 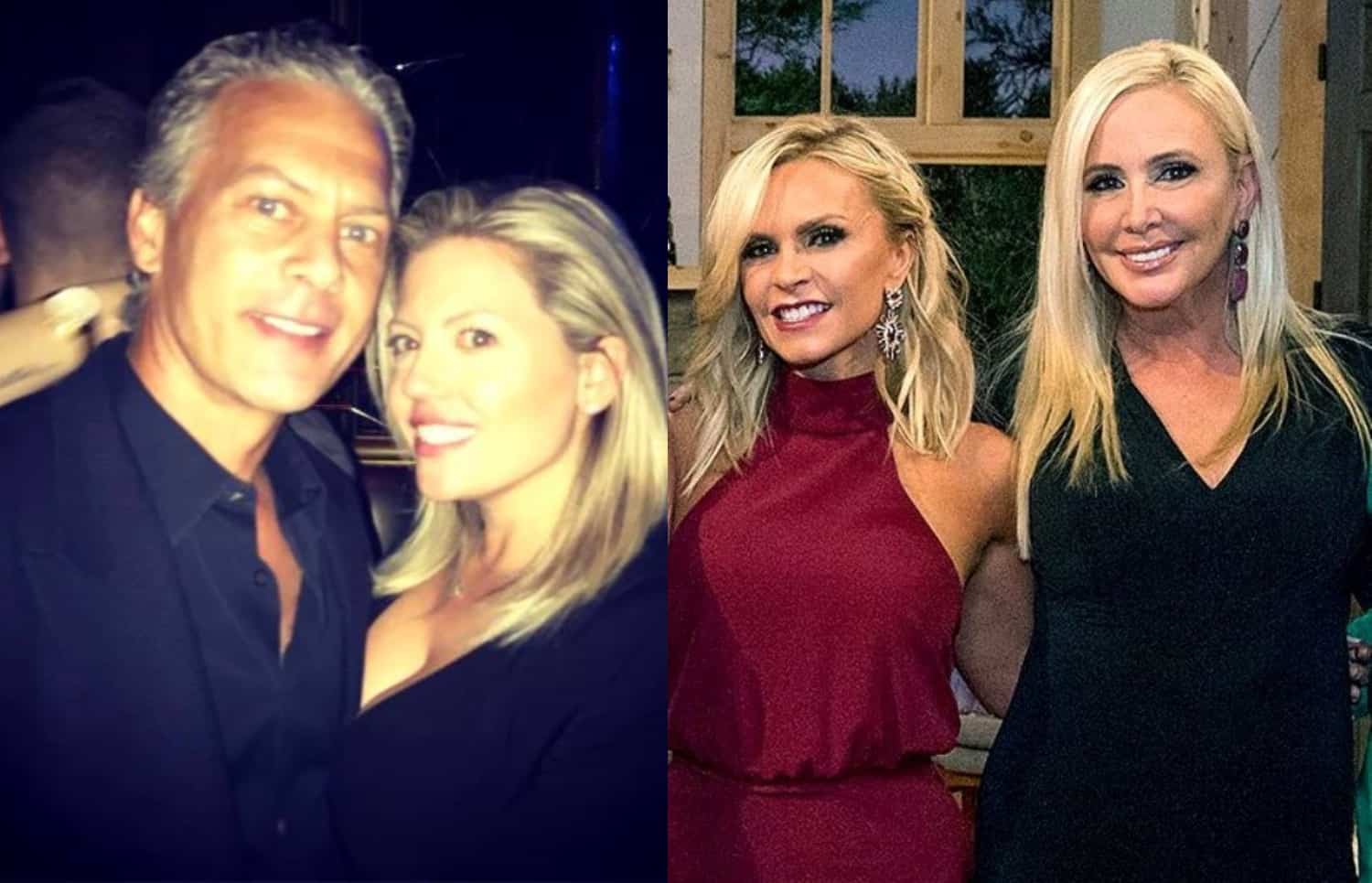 Lesley Cook wasn’t happy to see that Tamra Judge suggested she began her romance with David Beador prior to his split from Shannon Beador at the end of last year, and she is now firing back! END_OF_DOCUMENT_TOKEN_TO_BE_REPLACED 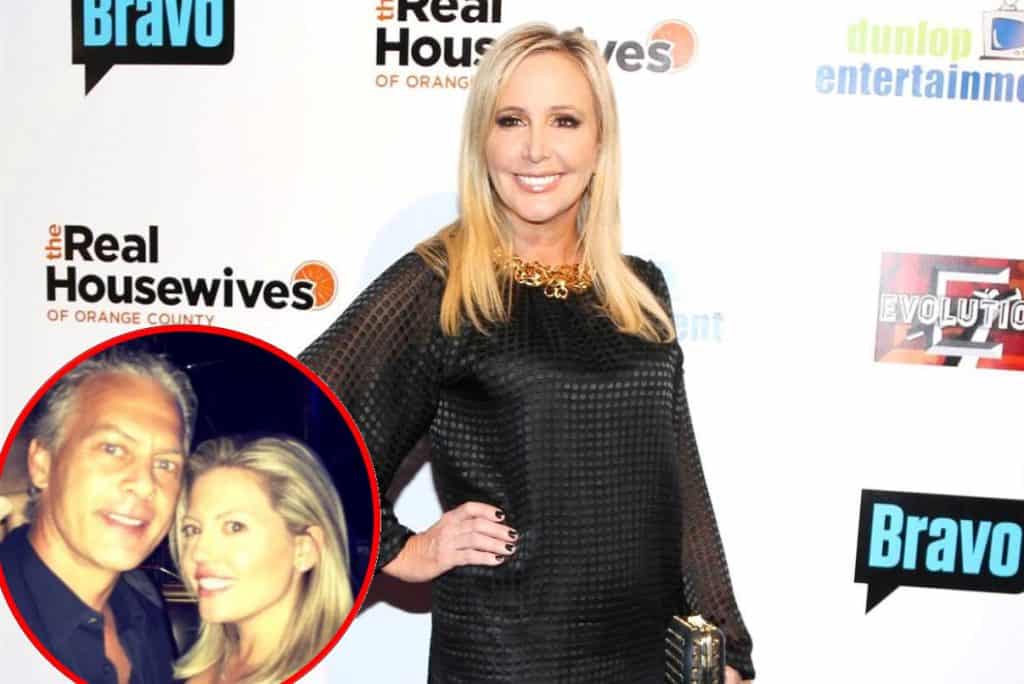 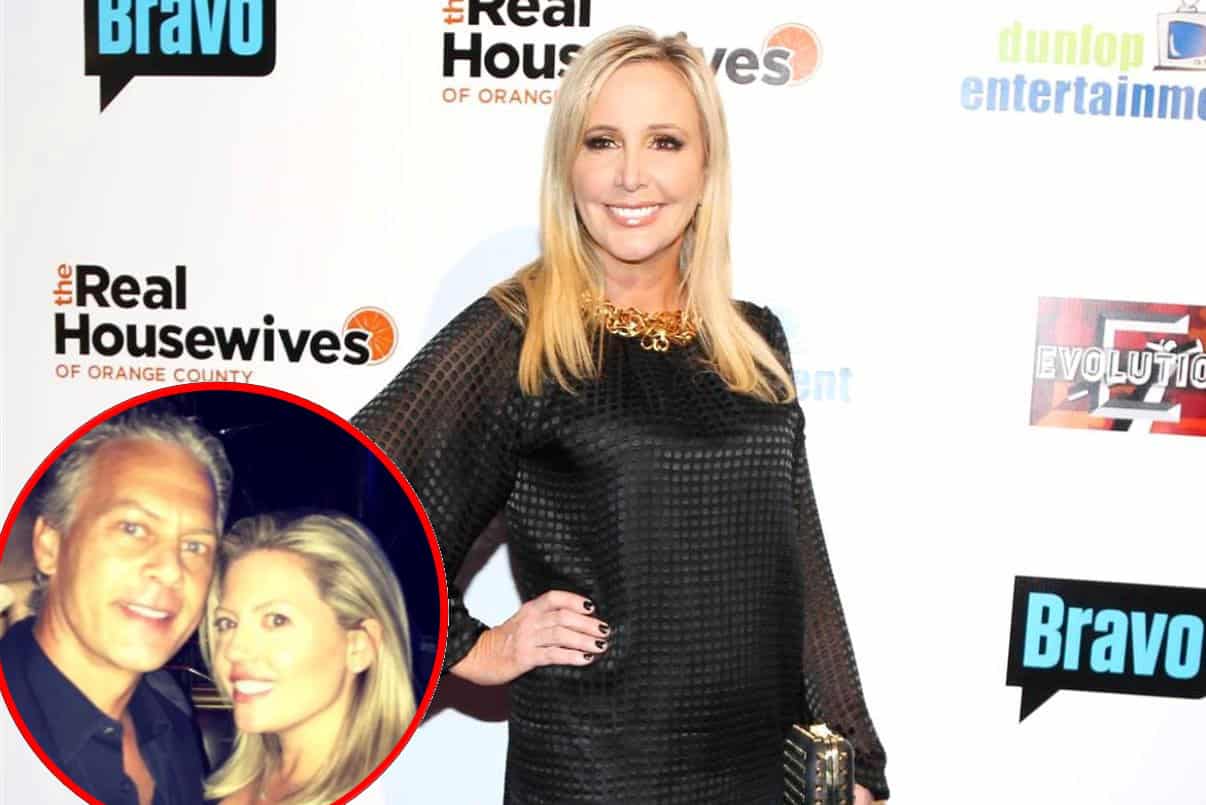 Ahead of the upcoming premiere of the Real Housewives of Orange County’s new season, Shannon Beador is opening up about her divorce to estranged husband David Beador.

In a new interview, Shannon speaks out about David’s new girlfriend and whether or not she still speaks to him. Plus, she also discusses dating again.  END_OF_DOCUMENT_TOKEN_TO_BE_REPLACED 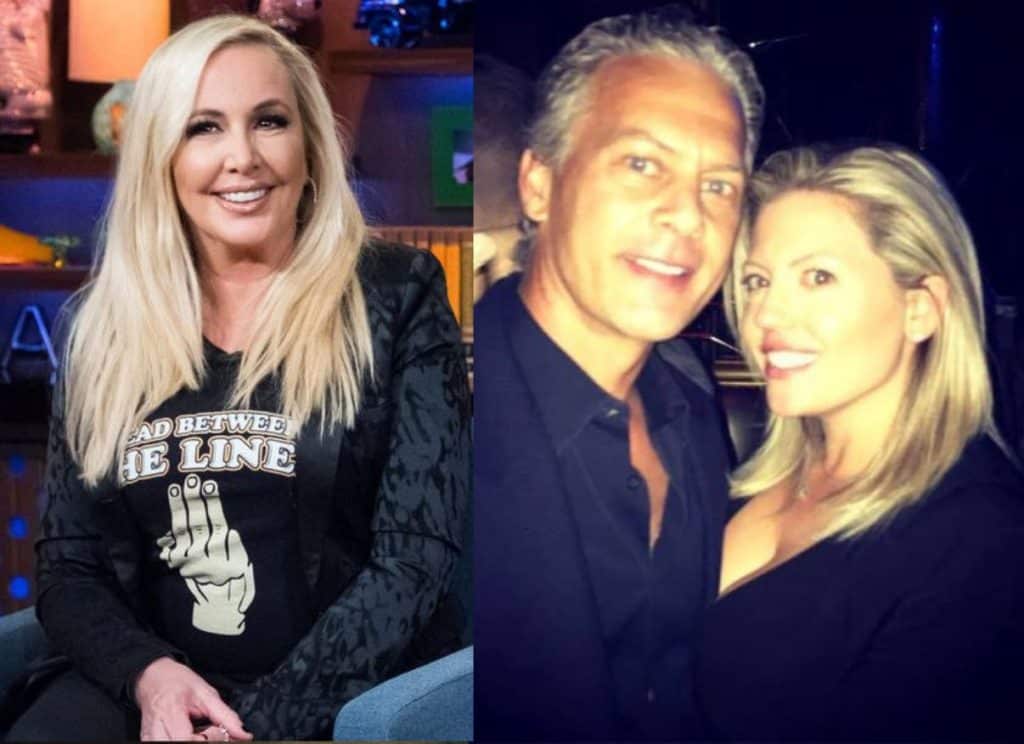 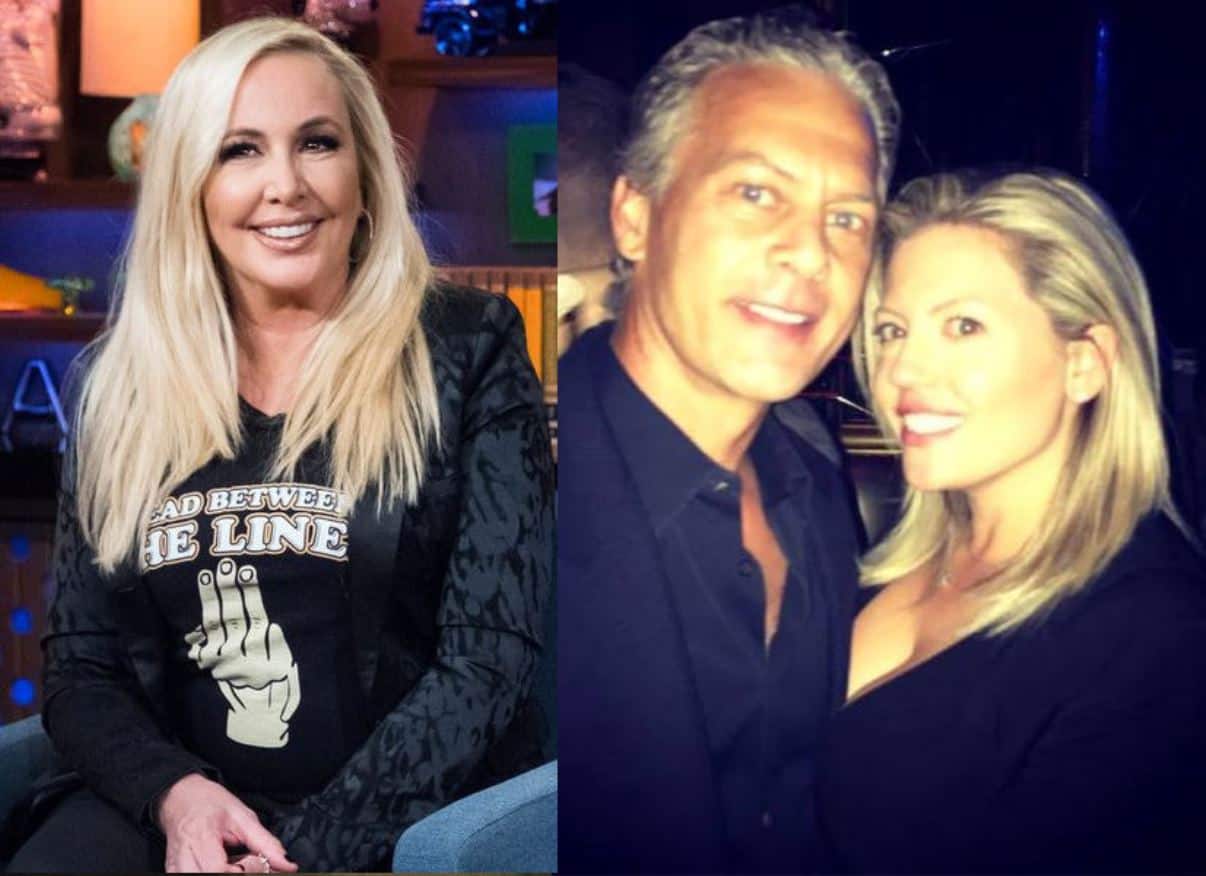 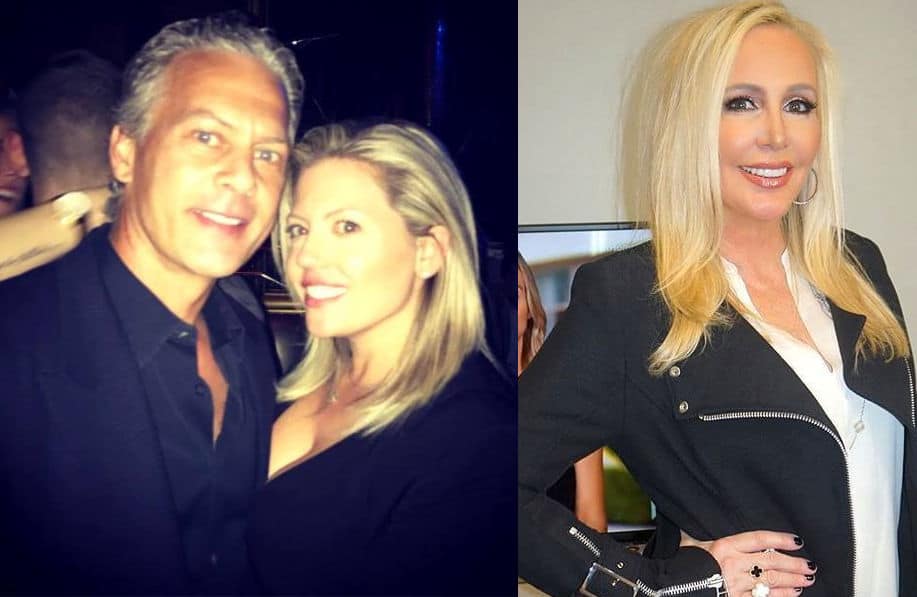 David Beador is reportedly ready to pop the question to girlfriend Lesley Cook.

According to a new report, David and Lesley are “super serious” about one another and once his messy divorce from The Real Housewives of Orange County star Shannon Beador is finalized, he plans to propose. END_OF_DOCUMENT_TOKEN_TO_BE_REPLACED 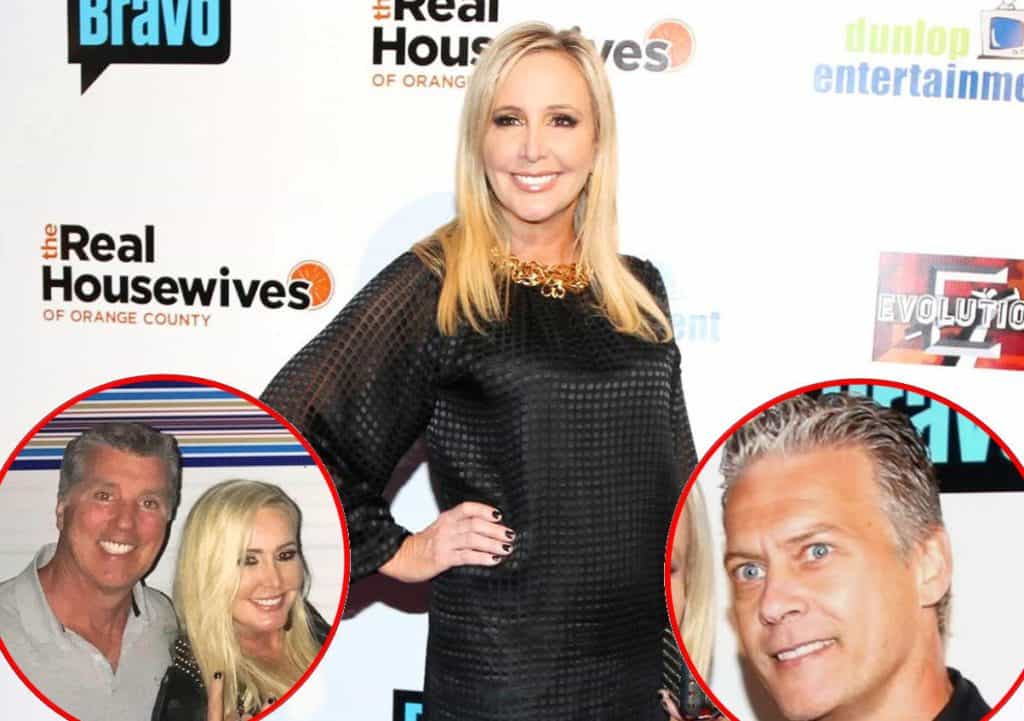 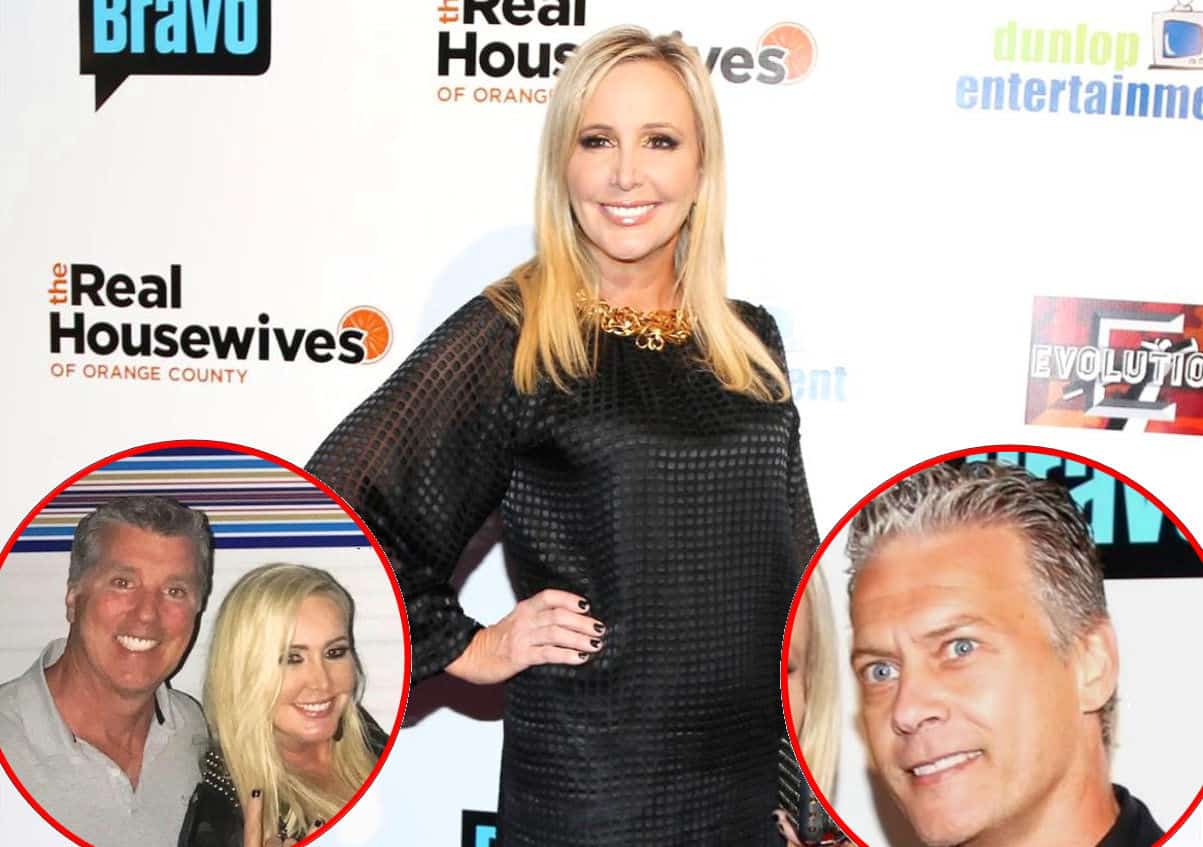 Days after we first reported that Shannon Beador might have a new beau in her life, a new report is now confirming he is indeed her new boyfriend!

According to the report, the 54-year-old Real Housewives of Orange County star has been dating the man named Alex for the past several months and over the weekend, she shared a photo of the two of them attending a Poison concert in Irvine, California with another couple. END_OF_DOCUMENT_TOKEN_TO_BE_REPLACED 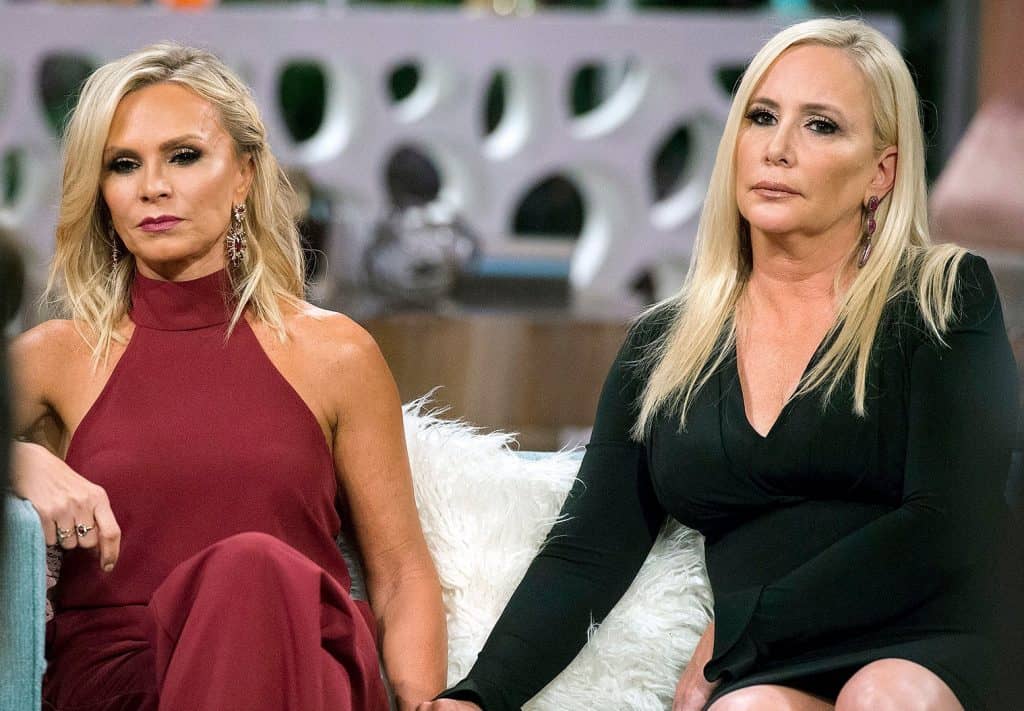 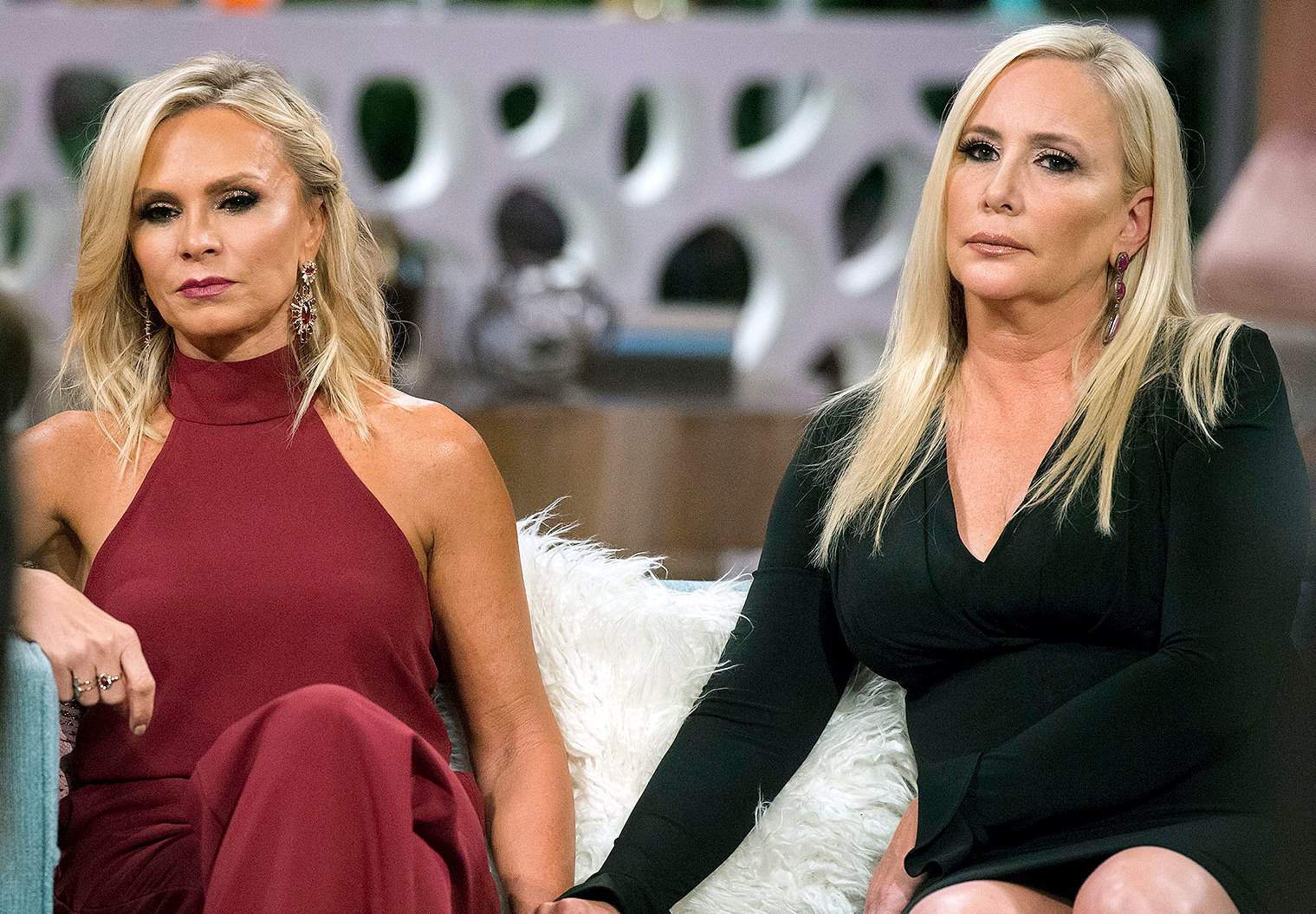 Tamra Judge and Shannon Beador are reportedly at odds as they continue to film the 13th season of The Real Housewives of Orange County. END_OF_DOCUMENT_TOKEN_TO_BE_REPLACED