Does Dorinda Medley Feel Vindicated After Watching LuAnn Turn Against Bethenny on RHONY? Plus She Dishes On Their Berkshires Drama 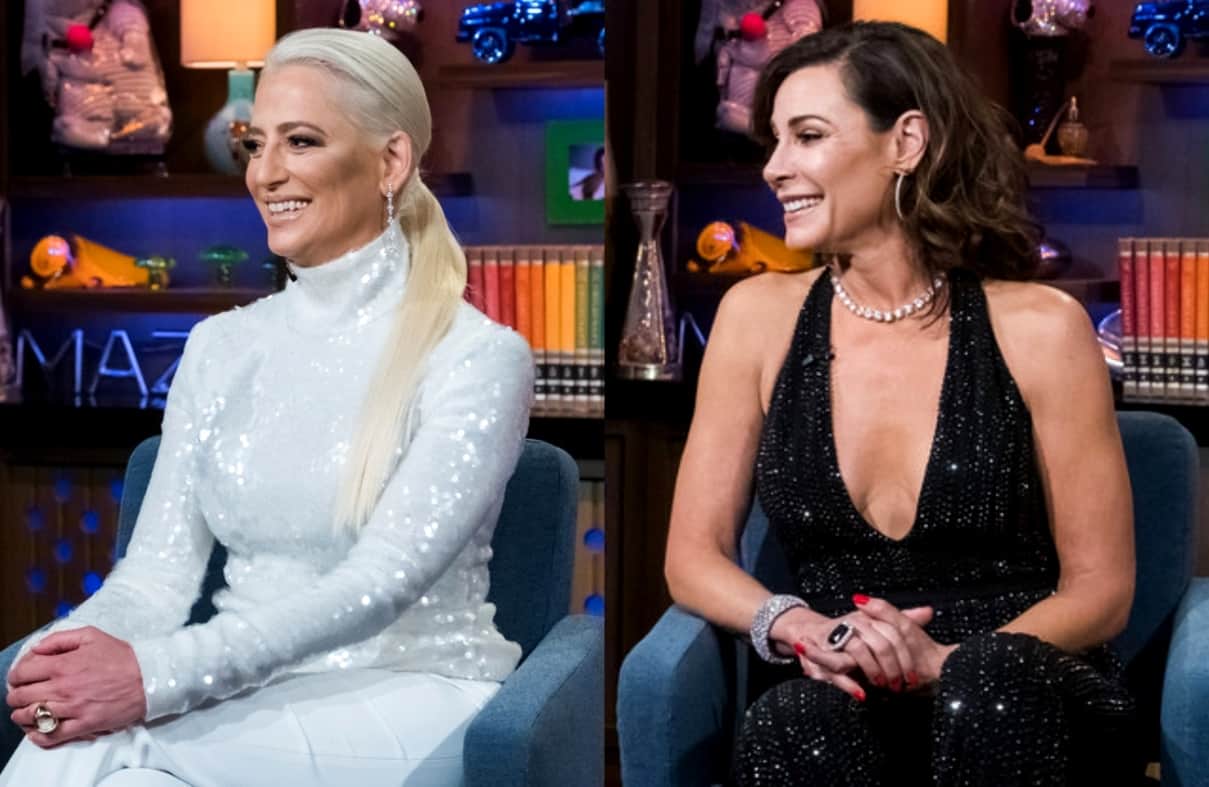 Dorinda Medley is addressing the latest drama on The Real Housewives of New York City.

In addition to admitting that she “absolutely” feels vindicated after seeing how LuAnn de Lesseps turned on Bethenny Frankel during the latest episode of the show, Dorinda opened up about her confrontation with LuAnn in The Berkshires.

As most viewers will recall, Bethenny played a major role in Luann’s return to rehab last year following an intervention, and then it was revealed on this season of RHONY that Bethenny might have also helped Luann financially. However, upon hearing that Bethenny had asked Dorinda for the best room in her Berkshires home, Luann took issue with that and mocked Bethenny over it.

“Absolutely, because you’ve got to remember this isn’t the first time,” Dorinda said when asked about feeling vindicated by a caller on Wednesday night’s Watch What Happens Live After Show. “There was Barbara, then there’s me, then there’s Bethenny. And you know what? As Dr. Phil said, ‘Past behavior represents future behavior.'”

Amid a number of shocking moments in The Berkshires, including a meltdown by Sonja Morgan over the Morgan family letters and a breakdown from Tinsley Mortimer regarding her strained relationship with on-again, off-again boyfriend Scott Kluth, Dorinda was involved in a tense moment with LuAnn, who threw a fit over being assigned the ‘shark room’ in Dorinda’s home.

“My mantra was: Take the high road, there’s less traffic up there,” Dorinda shared about trying to mend her friendship with Luann following a feud last season.

“Because my goal was to get her… I didn’t want her to be able to distract what I was trying to do,” she explained. “The point was trying to finally talk with her and ask her, ‘Do you want to be friends or not?’ I mean, I’m not continuing this. And I knew she would use any point to make an excuse not to go there because LuAnn doesn’t always like to confront things.”