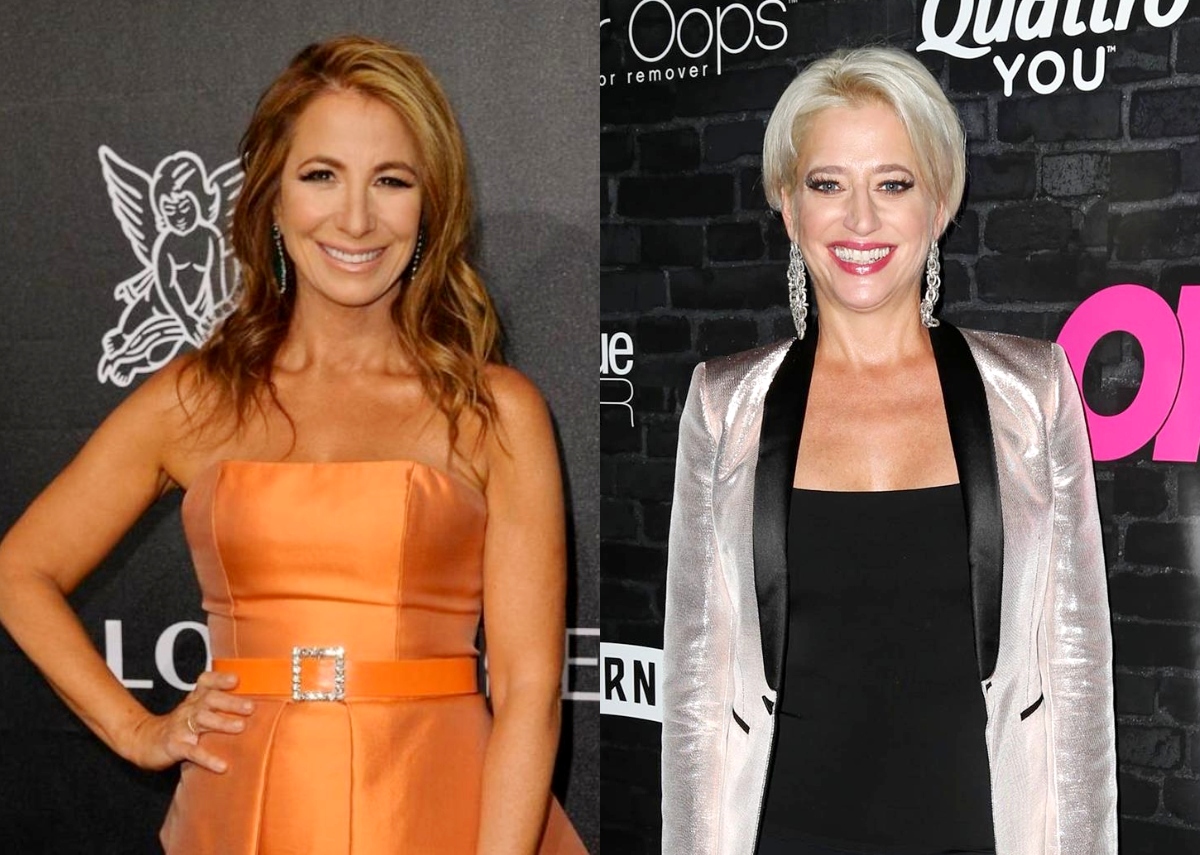 Jill Zarin wanted to attend the Real Housewives of New York City cast’s trip to The Berkshires during season 12 but claims she was “blocked” from doing so by Dorinda Medley.

During a recent livestream with series “friend” Elyse Slaine, Jill opened up about Dorinda keeping her from the group getaway and revealed she yelled, “Bravo, Bravo, Bravo” during the ladies’ Halloween party before accusing Jill of using her to reclaim her full-time position on the series.

“I wanted to go that weekend up to Dorinda’s house. I’m glad I didn’t because I think it would have been bad for me. But I wanted to and Dorinda blocked me,” Jill told Elyse. “She was very mean to me at the party that night… at the Halloween party. And I said, ‘I can’t do this.’ She was so mean to me. I said, ‘You know, Dorinda, did I do something to you? You’ve been very mean to me.’ And she goes, ‘Bravo, Bravo Bravo! We’re not doing this on the show. You’re just using me to get on the show.'”

As Real Housewives fans well know, “Bravo, Bravo, Bravo” is what cast members say when they want to prevent the network from airing a particular conversation, and it’s what Denise Richards yelled during production on The Real Housewives of Beverly Hills season 10 after she was allegedly accused of hooking up with Brandi Glanville.

Jill also questions if Dorinda was threatened by her. #RHONY pic.twitter.com/kB9u6aZZZP

According to Jill, she found Dorinda’s antics at the RHONY cast’s Halloween party to be quite hurtful.

“And I liked Dorinda. I liked Dorinda [on] season one. I don’t like Dorinda this season. She’s not nice. I think she’s angry and hurt and coming from a place of all that but I don’t see her being very nice to anyone,” Jill continued.

After Elyse attempted to defend Dorinda by suggesting she wasn’t quite as bad as she came off on season 12, Jill slammed her behavior as “vile” before admitting that she may have been acting out due to the hardships she was facing off-screen with her flooded home and split from John Mahdessian.

“She was vile to me at the party that night. I don’t know if she maybe just had a fight with John. I don’t know what was going on with her life. All I know is she saw me as this huge threat,” Jill explained.

Jill then said that Dorinda saw her as a threat because her co-star, Luann de Lesseps, was making an effort to bring her back to the show after Tinsley Mortimer left her role. However, as Jill also revealed, she had no interest in reprising her position because she was heading to Florida for the winter.

“It would have been fun and I just wanted to do [the Berkshires trip] and that was it. I was going to Florida,” she noted.