Home Real Housewives of Dallas News ‘RHOD’ Brandi Redmond Opens Up About Husband Bryan’s Infidelity and Shares Marriage Status, Plus She Suspects LeeAnne Locken Leaked Cheating Video as Stephanie Admits Fearing Brandi Would “Do Something to Herself”

‘RHOD’ Brandi Redmond Opens Up About Husband Bryan’s Infidelity and Shares Marriage Status, Plus She Suspects LeeAnne Locken Leaked Cheating Video as Stephanie Admits Fearing Brandi Would “Do Something to Herself”

by Lindsay Cronin May 12, 2021 85 comments
ShareTweetWhatsappPinterestRedditTumblrMailFlipboard 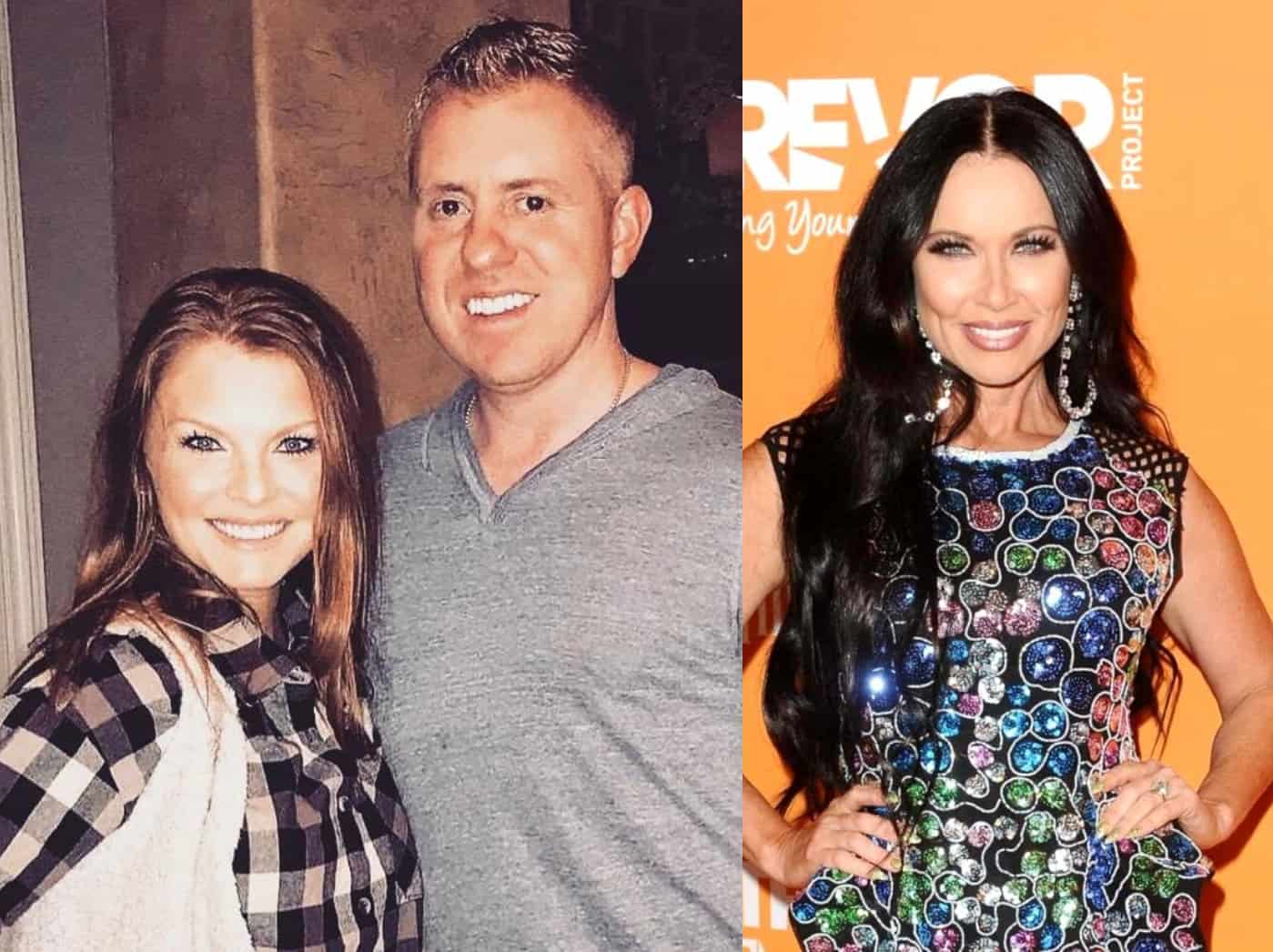 Brandi Redmond took aim at LeeAnne Locken during the second half of the Real Housewives of Dallas season five reunion on Tuesday night.

After host Andy Cohen brought up a shocking video of her husband, Bryan Redmond, which had been leaked online earlier this year and featured the father-of-four kissing another woman, Brandi suggested it was LeeAnne who shared the clip as she also addressed the heartache she faced because of it.

“I think this video has been put out there. I think someone did it intentionally to hurt me once again and they were successful,” she revealed.

Brandi didn’t give a name and instead said, “I think we all know.” However, D’Andra Simmons said “LeeAnne” as Stephanie Hollman agreed with her statement.

“[LeeAnne] keeps things for years and then releases them as appropriate she thinks to backlash the person or harass someone or make someone feel horrible about themselves,” D’Andra explained.

While the majority of the cast seemed to agree with the ladies’ sentiments regarding LeeAnne’s potential actions against Brandi, LeeAnne has denied leaking the clip on social media.

Looking back on the scandal, Brandi admitted that she was aware of what had happened between Bryan and the unnamed woman before the clip was leaked.

“I’m disappointed that I’m aware of when that happened. It was in Las Vegas during a dual bachelor/bachelorette party for my sister and brother-in-law. It was 2018,” she recalled. “But yeah, I’m extremely disappointed.”

As for why Brandi chose to stick by Bryan, despite his infidelity, the RHOD cast member said that he was there for her when she needed him the most.

“I will tell you that, this was the craziest year and my darkest hour. That man was there for me and is there for me so I feel like I would be really a piece of sh-t if I didn’t, you know, be there for him because he’s hurting too right now,” she shared.

In 2020, after the reality star was accused of racism after seemingly poking fun at Asians in another leaked video, Brandi and Bryan tragically lost his mother to a car accident that their nine-year-old daughter, Brinkley, survived.

Although Brandi didn’t reveal which child it was, she said a fan of the show actually sent one of her kids the video of her father cheating.

“A fan sent that video to my daughter’s Instagram that is private and she saw it,” Brandi revealed.

Also during the episode, Stephanie admitted to being “angry” at Bryan for his actions and admitted to fearing that Brandi would harm herself due to his betrayal.

“I was honestly terrified that she was going to do something to herself, so I had a good friend of mine and then a therapist that Brandi and I both have used [check on her],” she recalled.

“And my good friend walks in first… He walked in the baby’s room, it was pitch black and she’s sitting in the corner just holding her baby and bawling and it just broke my heart,” she continued.

No word yet on when Real Housewives of Dallas season six will begin filming.