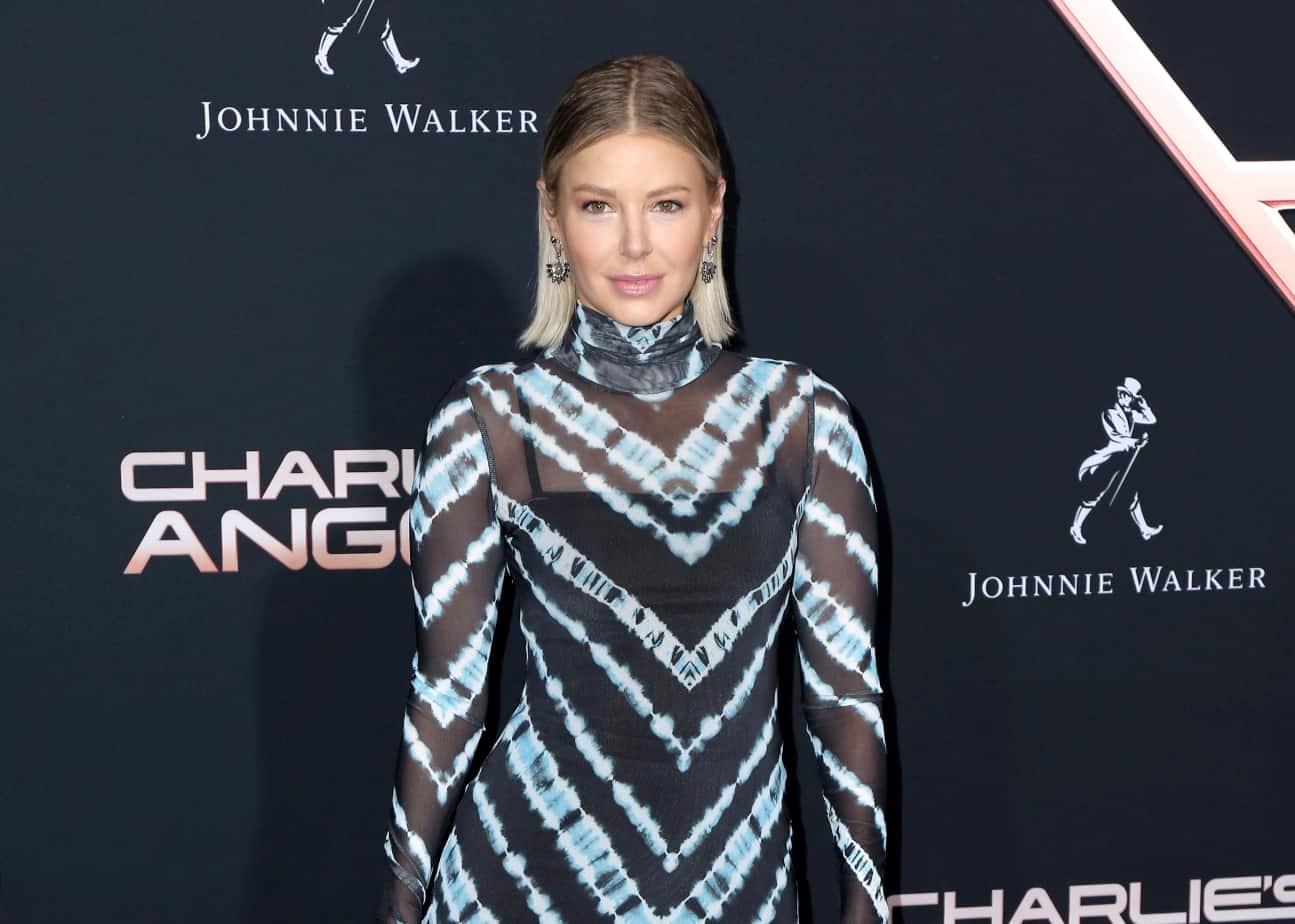 Ariana Madix may not want any children of her own, but that doesn’t mean she isn’t enjoying the recent Vanderpump Rules baby boom.

After labeling her past and present cast mates’ children as “little angels,” Ariana revealed which baby she hasn’t met before opening up about filming season nine without former co-stars Stassi Schroeder, Kristen Doute, Jax Taylor, and Brittany Cartwright.

“They’re all just little angels,” Ariana told Us Weekly on Thursday, June 24. “I think I’ve met everybody except I have not met [Brittany and Jax’s two-month-old son], Cruz, yet. I’ve met them all other than him.”

While Ariana hasn’t yet been introduced to Cruz Michael Cauchi, who arrived on April 12, she said she believes Brittany is “doing great” as she adjusts to life as a new mom.

“I know she’s so happy. She always wanted to be a mom, so I know she’s just been loving life, and obviously, I’m sure there’s plenty of trials and tribulations it comes with being a new mom,” Ariana noted.

In addition to the arrival of Brittany’s son in April, Scheana Shay welcomed her first child, Summer Moon, that same month while Stassi welcomed daughter Hartford in January and Lala Kent welcomed daughter Ocean in March.

As for how filming has been without Jax and Brittany, as well as Stassi, Beau Clark, and Kristen, Ariana said there’s been a “different” dynamic throughout production on season nine.

“It’s peaks and valleys — very high highs and some moments that have just been very hard as well,” shared Ariana. “But I think that means it’s probably going to be [good TV]. Whenever it’s really hard for you as a person, you can always assume it’s going to be great for other people to watch.”

Ariana also noted that there had been some “emotional moments” during filming.

“It’s because it’s emotional moments and things like that,” she explained. “Everyone who is on the show currently are all people that I’m super close with, and so what ends up happening is if you do have a disagreement it’s, like, you don’t want to fight with someone you love. But you have to talk about it, and you have to go there sometimes, and that’s what can be really hard about it.”

Vanderpump Rules season nine is currently filming and expected to premiere on Bravo this fall.