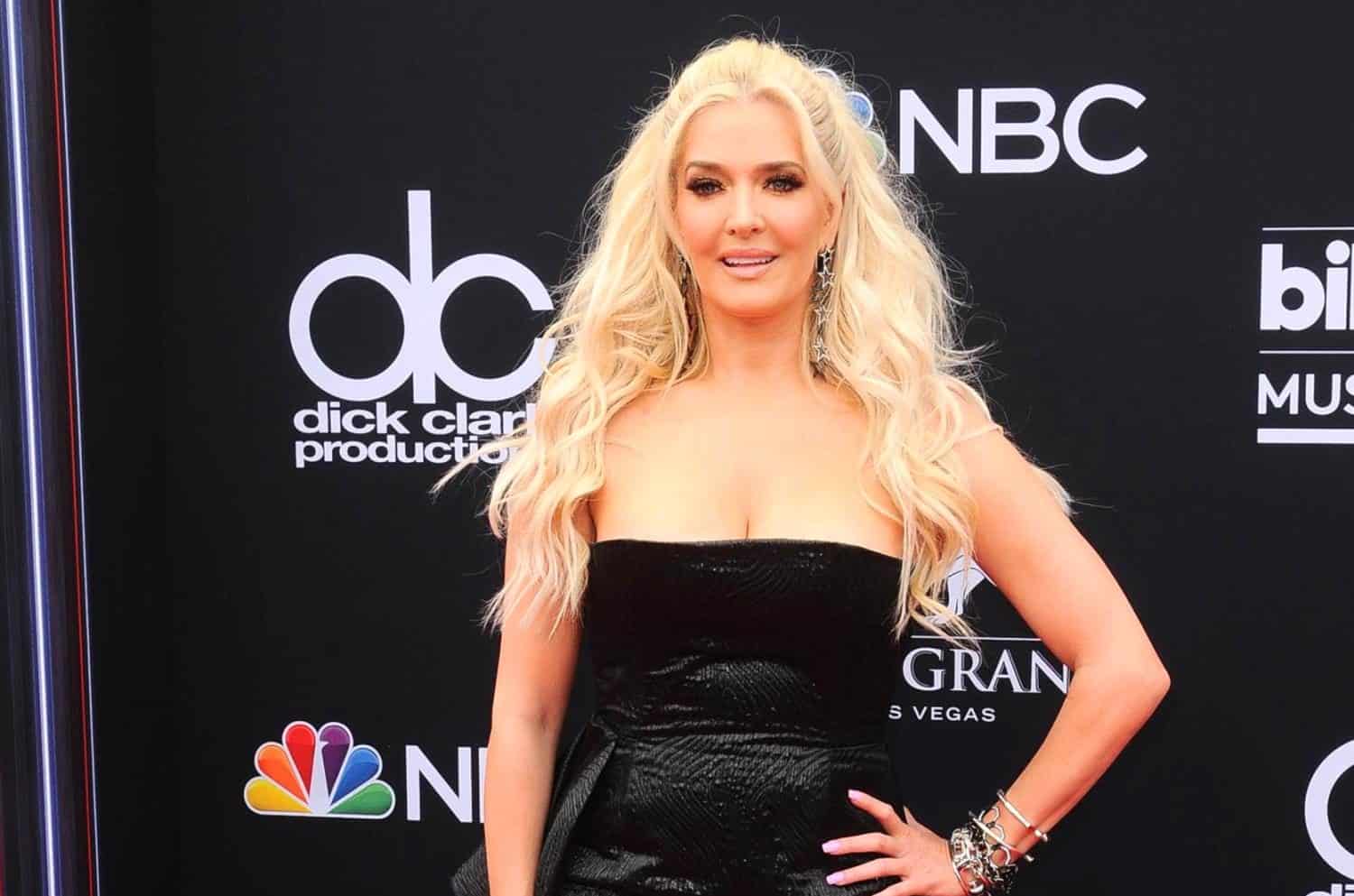 Real Housewives of Beverly Hills producers are reportedly “prepared to turn over” the unaired footage of Erika Jayne amid the ongoing bankruptcy proceedings and fraud investigation against her estranged husband, Thomas Girardi.

According to a new report, producers of the long-running Bravo reality show want to help the case against Thomas, who is accused of owing $56 million to former clients, lenders, and creditors, which has left Erika feeling “betrayed.”

“Producers are aware that the legal case is only going to intensify and are prepared if asked by the courts, to help the discovery process by releasing unaired footage/multimedia of the Girardi’s,” a source told The Sun on August 6. “They know that anything Erika says on the show is being [scrutinized] by the lawyers.

“Producers have been advised by their legal team they may be forced to turn over any footage or audio, which may help the court get a clearer picture of the case. They are on Erika’s side because they have had, up until this point, a good working relationship with her, but they want to help the case and do what’s right,” the insider continued.

As for Erika, the source said she’s concerned about what could potentially be uncovered.

“Erika feels betrayed by the producers and is bracing herself for what may emerge if any unaired clips are released. This is because much of the wealth she flaunted early on is believed by so many to have come from the Lion Air crash victims,” the insider alleged, giving the nod to the $2 million Thomas and Erika are accused of embezzling from families.

As fans may know, statements made by Erika on RHOBH are expected to be brought up in court by attorney Ronald Richards, who was hired by the trustee presiding over the bankruptcy case of Girardi Keese to investigate Erika and the alleged $25 million that the firm may have transferred to her businesses.

“There’s a lot of inconsistent statements and admissions made by the non-scripted actors that we’re putting together to use in court,” Ronald told Us Weekly at the end of last month, noting that his team is “going to take discovery from people that used to work for her.”

“There’s a lot of things we’re still trying to uncover,” he added,

Following the latest episode of RHOBH, which featured Erika suffering an outburst of emotions after revealing Thomas still called her “everyday,” Lisa Rinna took to her Instagram Story, where she revealed Erika had gotten into a “screaming fight” with producers.

It was also alleged this week that producers allegedly rearranged footage of the episode to make it seem that Erika wasn’t upset with them, but rather Garcelle Beauvais.