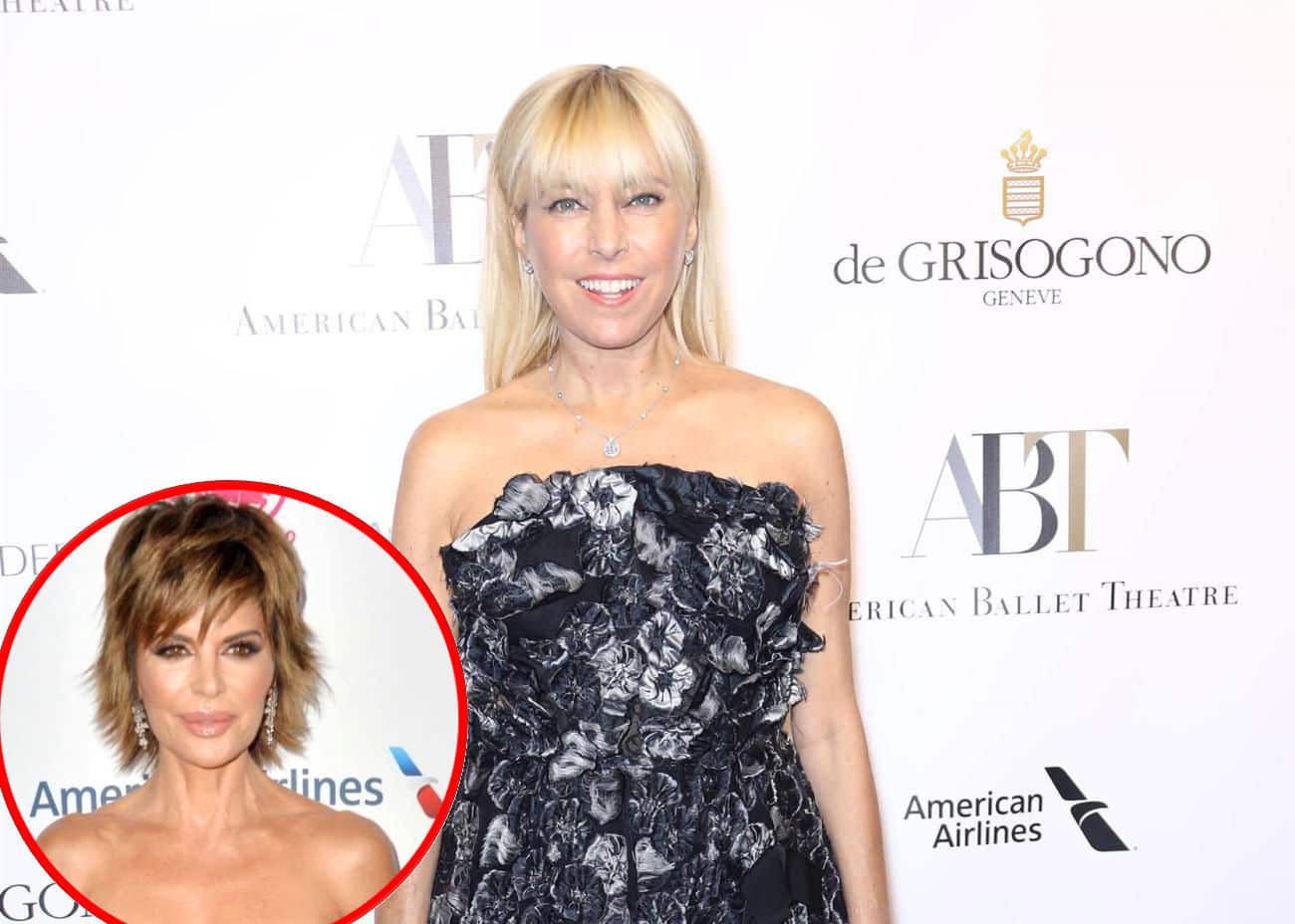 Sutton Stracke is looking back on the 11th season of The Real Housewives of Beverly Hills.

During a new podcast appearance, Sutton, who took on an upgraded role after appearing as a friend during season 10, revealed her biggest regret of the new season before dishing on Lisa Rinna‘s alleged double standards, the hardest part of filming, and more.

“I regret interrupting [Crystal Kung-Minkoff]. It’s a huge regret and it doesn’t represent who I am as a person. And I’m just very sorry for that moment. It was not a proud moment for me. And I think to learn that humility was a great lesson for me,” Sutton explained on the August 23 episode of the Behind the Velvet Rope With David Yontef podcast.

During the RHOBH cast’s trip to Tahoe, Sutton and Crystal got off on the wrong foot as Sutton shut down a conversation that Crystal, the series’ first Asian American cast member, was having about racial equality.

Another season 11 controversy the cast has been faced with is Lisa’s silence in regard to the legal scandal Erika Jayne is currently facing. As fans well know, Lisa was far from silent when Denise Richards was accused of having an affair with Brandi Glanville during season 10.

When asked if Lisa has double standards, Sutton said Lisa is still the “own it” enthusiast she’s always been.

“I think that Lisa always will ask people to own it. Always. That’s like, in her genetics. She got the own it gene. It is not going away,” Sutton explained, noting that she doesn’t know a lot about the friendship Lisa and Denise once shared.

Although Sutton was surely thrilled with her upgraded role for season 11, she said she had a difficult time filming due to personal issues she was facing off-camera.

“For me, it was just, I had a lot going on personally. And you don’t realize when your personal life is a bit out of whack, that it really does affect how you interact with people,” she explained. “It does affect those around you. No matter what you’re doing.”

As for the biggest misconception fans may have gotten of her throughout her time with Bravo, Sutton said there are two.

“I think there’s the misconception that I cry all the time and that I’m too emotional. I think I had that moment, but I’m not like that all the time. And then I think there’s a misconception that… I’m not open to talking about race,” she shared. “I’m very open to it and actually talk to a lot of my friends about it. And it’s been sort of a gift because I’ve gone back and talked to a lot of my friends about their, their problems growing up in America, being a person of color. So I am completely open to that and I think that is a big misconception that I would like to fix. And show people the real side of me.”

Also during the interview, Sutton said Kathy Hilton is a “great addition” to the RHOBH cast before describing her as a peacemaker and offering an update on where the cast stands with one another today.

“We all kind of keep in touch. I mean, some more than others. Some of us aren’t talking to each other, but you know, that happens,” she noted.