Carole Radziwill on Why She Turned Down Documentary on Erika Jayne and Jen Shah, Explains RHONY’s Low Ratings and Slams Cast as “Petty Criminals,” Plus Says Bravo Exploits Their Delusion 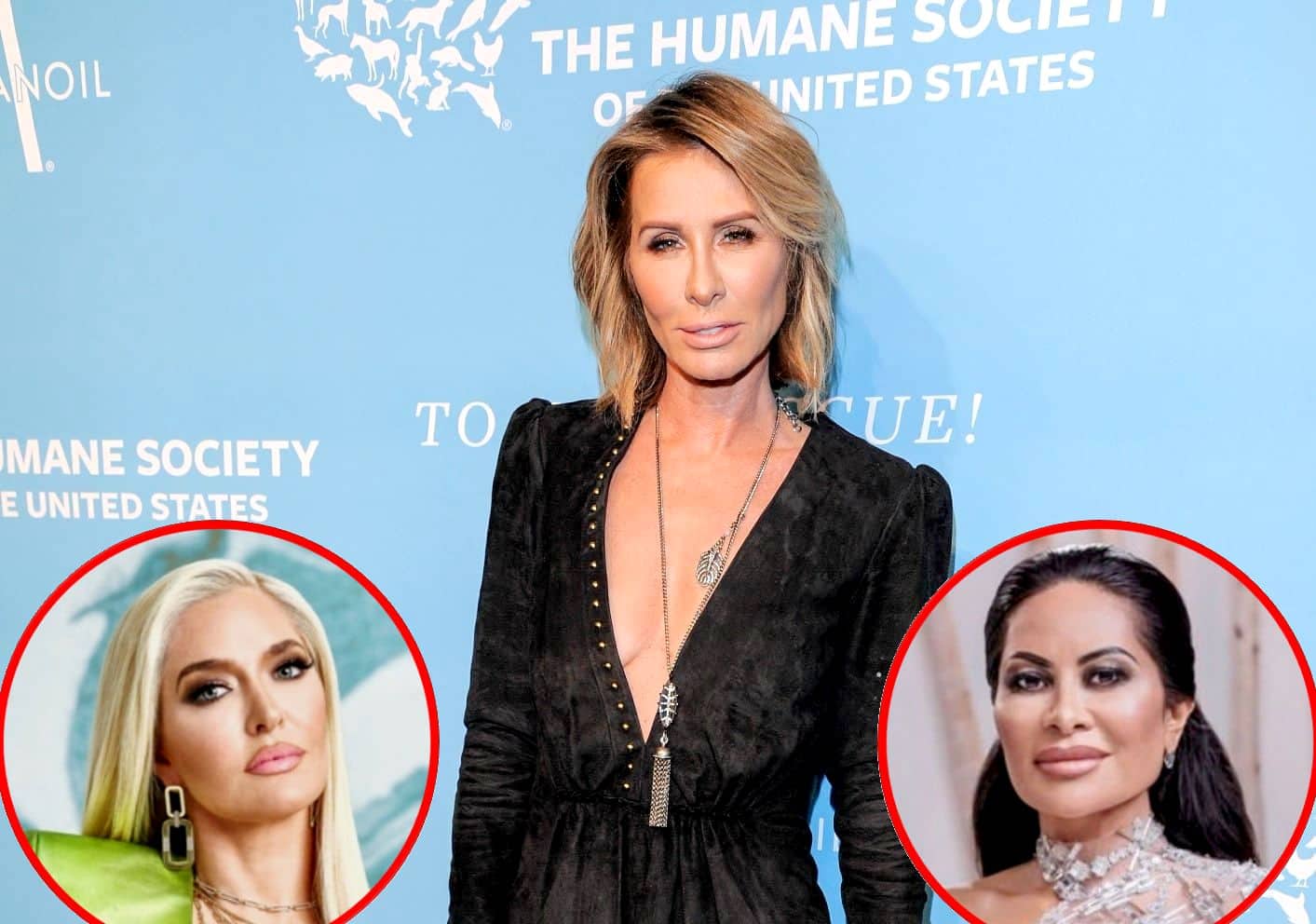 Carole Radziwill was approached for commentary on the Hulu documentary spotlighting Erika Jayne and her estranged husband Thomas Girardi‘s former crimes, The Housewife and the Hustler, and again for the upcoming special about Jen Shah.

Three years after walking away from her full-time role on The Real Housewives of New York City, Carole is revealing she turned down the chance to chat about the Real Housewives of Beverly Hills star’s legal scandal, discussing the low ratings of RHONY season 13, and seemingly shading Bravo for putting a spotlight on “women behaving badly.”

“They contacted me and they’re like, ‘We have some mutual colleagues.’ So I emailed back. I said, ‘I don’t know anything about Erika and her husband. I don’t know about the case… I have nothing to add to that,’” Carole revealed of her conversation about The Housewife and the Hustler on the Behind the Velvet Rope With David Yontef podcast on November 8.

After being told that she was being enlisted to provide context about why Housewives were finding themselves in these sorts of situations, Carole decided not to participate.

“But [then] last week they contacted me again,” Carole continued. “They’re doing another one.”

According to Carole, the upcoming documentary about Jen will focus on the ongoing FBI investigation against the Real Housewives of Salt Lake City cast member, who was arrested earlier this year on charges of fraud and money laundering.

“[These are] serious, serious charges and serious allegations about [criminal activity] where there’s victims, old people… I don’t want anything to do with it. And I told them, ‘No,’” Carole confirmed.

While Carole said Bravo does a lot of research and knows what their audience wants, she said the 13th season of RHONY likely saw a drop in ratings because the plot of the show took a different turn.

“[I think] they’re getting away from their core competencies. And that’s why I think you’re seeing the ratings decline,” she explained. “It’s hemorrhaging. And it’s really hard to build that back up, but I guess that’s why they canceled it and maybe they’ll have to reboot it in some other way.”

Carole went on to seemingly take aim at the network’s go-to storylines.

“Their programming is steeped in that misogynistic, sexist narrative about women behaving badly and shame and bullying… And you could see that they were rewarding the people who were really, I think, beyond the pale in their behavior. A perfect example is [Luann de Lesseps], when she got arrested for assaulting a law enforcement officer and drunk and behavior,” Carole noted.

“I feel like in New York, they were just like all like petty criminals, right?” she added. “Lots of DUIs, lots of assaults… But in other cities… there’s real problem with alleged criminal activity. And Bravo benefits from that.”

When Carole was then asked about which of her former castmates she believes is the least self-aware, Carole said she believes production has a lot to do with it.

“It’s all production. The women serve it up, but it’s ground through the prism of Bravo production and what they do to make the show,” Carole explained. “There’s just a level of delusion and Bravo is really great at exploiting it. They’re really good at exploiting emotional issues, mental illness, alcoholism, all that, you know, addictions for entertainment value, because it does, when they grind it through the Bravo machine, it comes out kind of funny.”