Craig Conover on Summer House’s Inaccurate Portrayal of Paige Romance, Plans for Kids, and His Love for Naomie, Plus Talks Depression and Use of Adderall 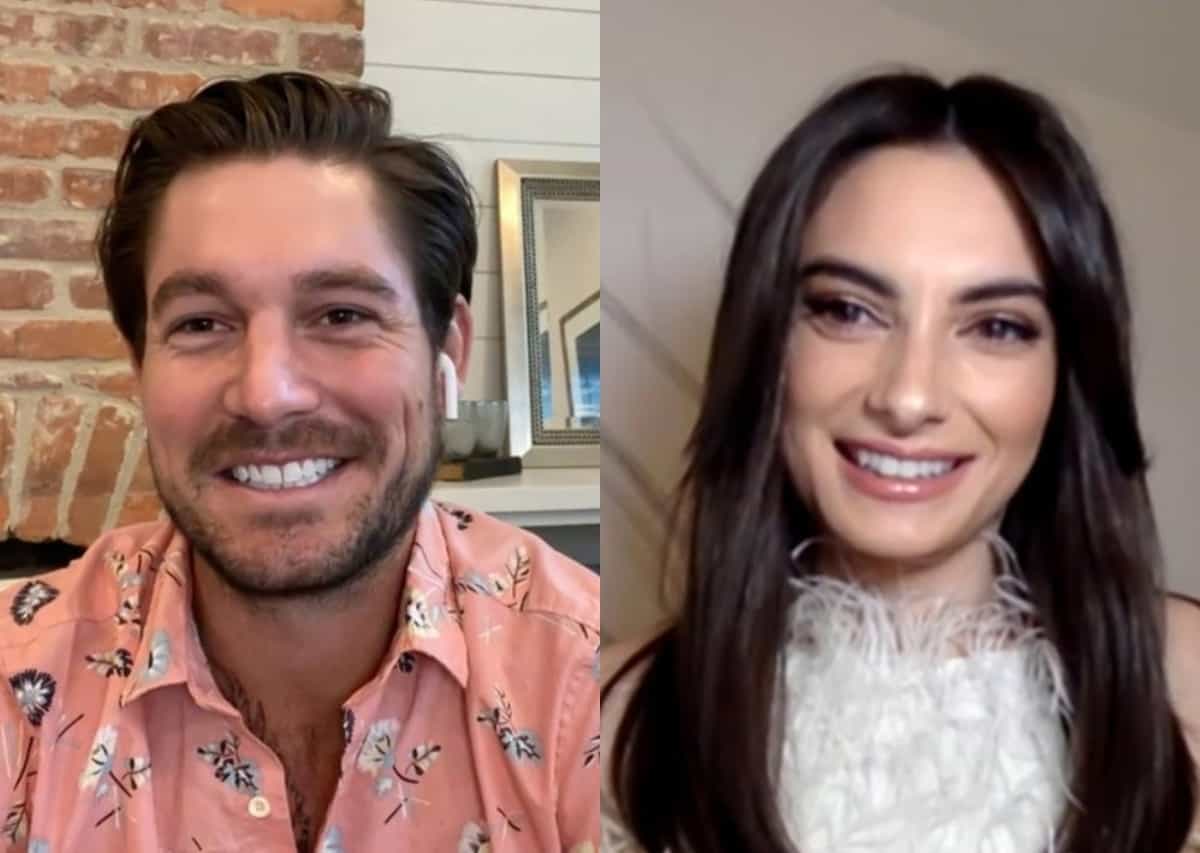 Craig Conover is setting the record straight about his relationship with Paige DeSorbo after feeling that an “accurate story” wasn’t given on Summer House.

Amid the sixth season of the Bravo reality series, the 33-year-old Southern Charm cast member reflects on the early moments of his and Paige’s romance, dishing on their future plans to raise a family in Charleston and opening up about his past addiction to Adderall.

“When I discovered what direction that they were going in, I was pretty upset,” Craig admitted of his portrayal on Summer House while appearing on the Reality Life with Kate Casey podcast. “Unfortunately, there’s just not enough time in a television slot to show all the happiness and positivity and so I got twisted.”

Because Craig was newly single following a split from Natalie Hegnauer at the time he was first connecting with Paige, 29, the two of them took things slow as they lived in different cities, her in New York and him in Charleston.

Although living in different cities has served the couple well, Craig said he and Paige will likely raise their future children in Charleston.

“When we have kids or family, or whatever, I think we would be in Charleston, but I don’t think she’ll ever not have an apartment in New York. We’re just in a fortunate place that we don’t really have to make those hard cut decisions,” he shared.

Looking back at his past relationship with Naomie Olindo, 29, Craig admitted he “loved” her “to death” and had a great time” with her. However, now that he’s with Paige, he realizes she wasn’t his correct match.

“It’s okay to care about someone and love someone and realize that you’re not supposed to be together,” he stated. “You never know when it’s going to happen. But then, you know, I found Paige and… it just fits where all of a sudden, you’re with someone that loves what you do.”

Also, on the podcast, Craig recalled his first encounter with Adderall.

“I got an Adderall from my roommate, like junior year. It was the first trimester, and it changed my life,” Craig admitted. “I was like, ‘This is amazing.’ I made Dean’s List that semester, which was the first time I had gotten good grades since high school. Through college, my GPA shot up, and then in law school, it’s how I was able to stay in the top [fifth percentile] of my class.”

According to Craig, Adderall felt like a “cheat drug.” However, after failing to stop taking the drug after school, as Shep Rose advised, his use started to turn into a problem, and later, after his split from Naomie, an addiction.

“I started to take it as a happy pill because I didn’t realize that I was depressed,” he explained. “I could take an Adderall, and it would shut off that emotional side of my brain, and I’d just focus on laundry or whatever else. It was a bad cycle.”

During the time he was using Adderall, Craig said he found himself having to take issue with even the smallest of things.

“I was nastier on it,” he revealed. “[But] I don’t think I would have been as successful as I was without the Adderall,” he admitted.