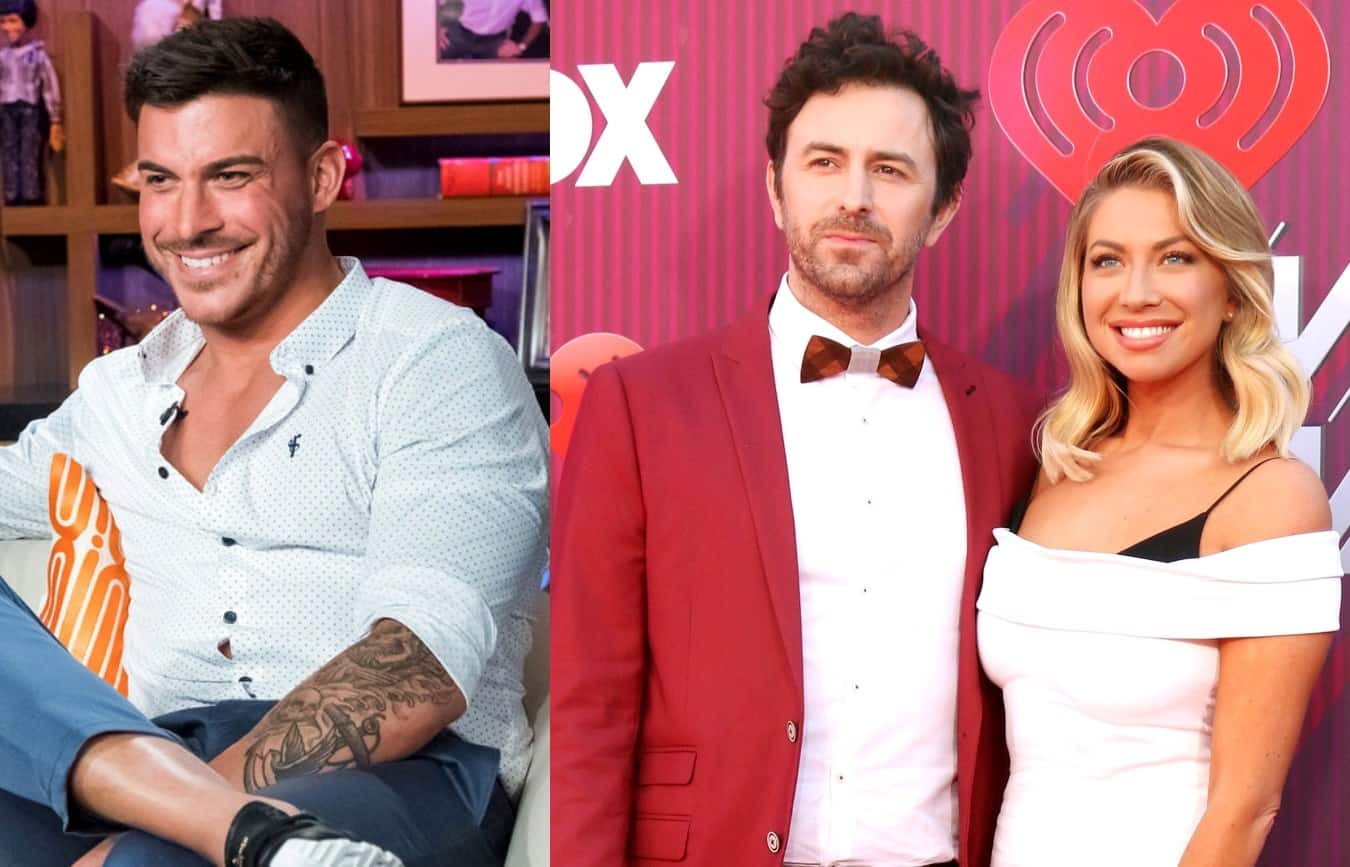 Jax Taylor appeared to take a shady shot at Stassi Schroeder on his Instagram Story over the weekend.

After seemingly being called out by his former Vanderpump Rules co-star, who slammed the couple for ditching her and Beau Clark‘s wedding in Italy at the last minute on her podcast, Jax took to his social media page, where he offered an update on his one-year-old son Cruz‘s passport and revealed he would be traveling soon.

And while he claimed the tardiness of the passport was one of the reasons he and Brittany Cartwright weren’t able to make Stassi’s wedding in May, also stating that it wasn’t a “big deal,” Jax said he and Brittany would soon be traveling with their son to Mexico.

“Mexico here we come!” he wrote. 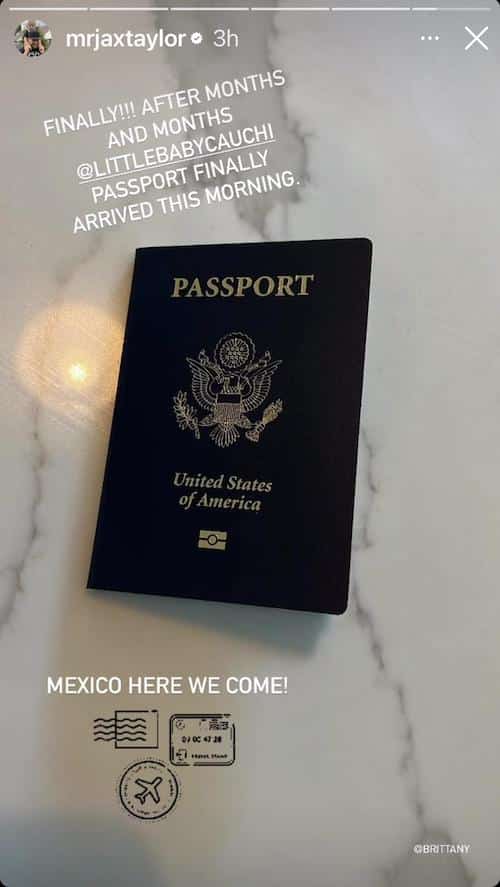 And after the post was shared on Reddit, a number of fans and viewers of Pump Rules weighed in.

“Yikesss so obviously directed at Stassi,” someone stated.

“So passive aggressive. No surprise there,” another agreed.

Several others pointed out that Jax and Brittany may have further fueled their feud with Stassi by planning to attend Scheana Shay‘s wedding to Brock Davies, which is set to take place in Mexico in August.

“Obviously off to Mexico for [Scheana and Brock]’s wedding in a month! Obviously Stassi isn’t invited hence why [Jax and Brittany] are going!” one person suspected.

“Trips to Mexico are way cheaper than to Italy. I think that’s a part of it,” someone else added.

Meanwhile, another Redditor wondered if the couple would actually make it out of the county, saying they “lie incessantly about upcoming travel, projects, garage sales, etc.”

While appearing on an episode of Scheana’s podcast, Scheananigans, earlier this month, Brittany admitted that a rage text prompted their feud with Stassi, and she suggested that they missed her wedding after Jax freaked out about flying with Cruz.

“I was planning on going 1,000, 100 percent. Jax just started getting in his head, getting all worked up about flying with the baby,” she explained. “And you know how Jax is, he’ll just text and rage text and everything else. I don’t even know exactly what all he said but I know he was expressing his doubts and that he didn’t really think he wanted to go anymore.”

Jax and Brittany announced the end of their runs on Vanderpump Rules in December 2020 amid rumors of Jax’s firing.