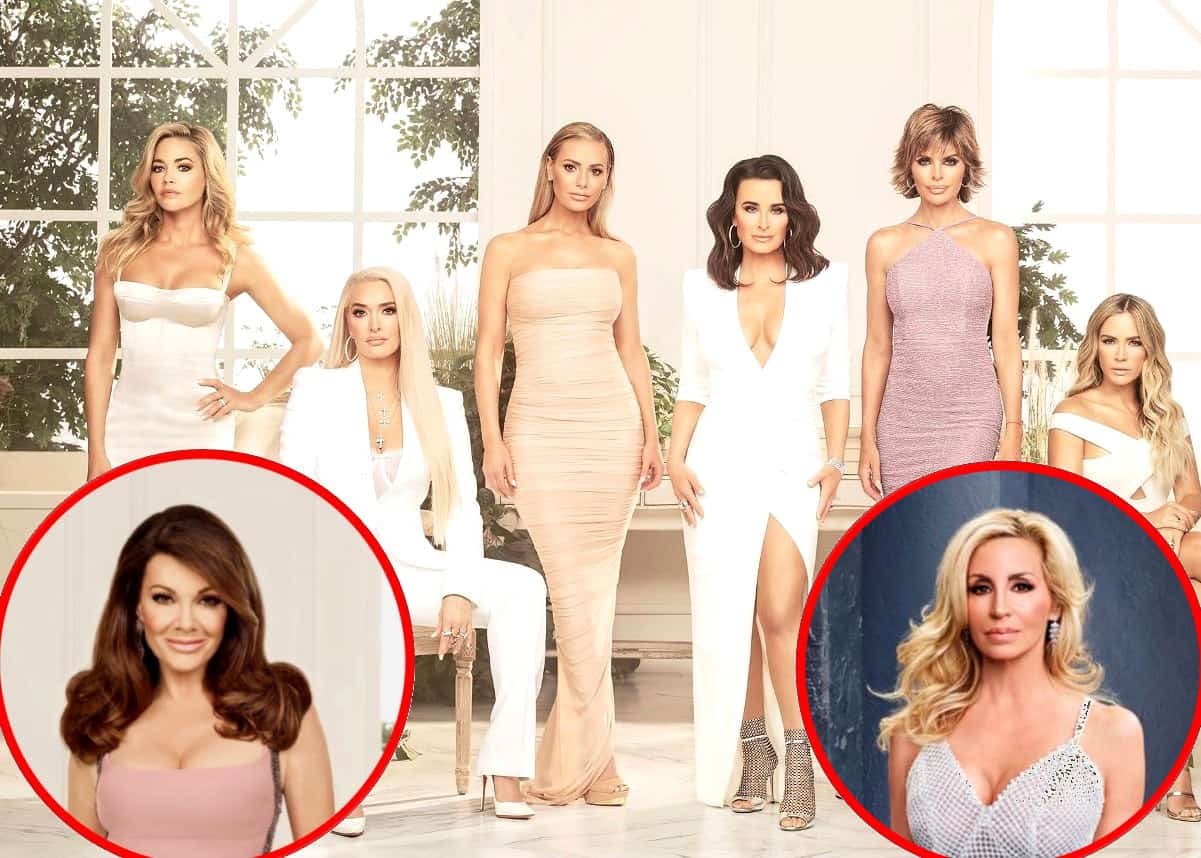 Lisa Vanderpump was accused of leaking a negative story about Dorit Kemsley and her abandonment of a dog she adopted from Vanderpump Dogs throughout the ninth season of The Real Housewives of Beverly Hills, but does the cast now regret the way they treated her?

Following the loss of her brother, Mark Vanderpump, in 2018, and her mother, Jean Vanderpump, last month, a source is revealing whether or not the cast is sticking by their claims against her.

“None of the RHOBH cast feel guilty for anything they said about Lisa at all this season. They feel they all spoke their truth and that Lisa should apologize to them,” a source told Hollywood Life. “They still feel like [Lisa] lied.”

Although Lisa took a lie detector test on the show, it wasn’t enough to convince her co-stars that she wasn’t involved with a Radar Online story that accused Dorit of abandoning the chihuahua mix she adopted from Vanderpump Dogs in 2018. Still, when it comes to a future reconciliation, the cast is reportedly open to the idea, but only if Lisa apologizes.

“But honestly, to this day, if she said sorry, they’d forgive her and move on,” the insider said. “A lot of them are over the entire situation by now anyways, but not the fact that Lisa won’t apologize ever.”

Throughout the past several months, Lisa, who quit the show in June, has accused her co-stars of being “mean girls” and “bullies” for targeting her at a time when she was struggling to cope with her brother’s suicide.

“They are all human, so of course they feel bad for what she’s going through with the death of her mom, but they all feel that doesn’t give her a free pass on anything,” the source added.

Meanwhile, a separate report today is alleging that the RHOBH cast is now giving Camille Grammer the ‘silent treatment’ following the filming of the RHOBH reunion.

“None of the other ladies are speaking to Camille right now since the reunion,” an insider told the Hollywood Life according to a July 14 report. “They felt she came just to cause drama and ratings. They also feel she’s only talking to [Lisa Vanderpump] to cause drama, as she hasn’t said the nicest things about her both on and off camera this year. It’s sad.”

Recently, Lisa revealed that Camille was the only cast member she remains on speaking terms with and, apparently, the cast feels Camille is simply sticking close to Lisa to have an ally on her side.

“Camille did reach out to [Lisa] after her mother’s death,” the source added. “Lisa and Camille still talk and the cast feels Camille is doing everything she can to find an ally which is why she’s clinging to Lisa.”