REPORT: Denise Richards Now Gets Why Lisa Vanderpump Isn’t Friends With RHOBH Cast, Is She Open to Making Amends With Lisa Rinna Amid Feud? 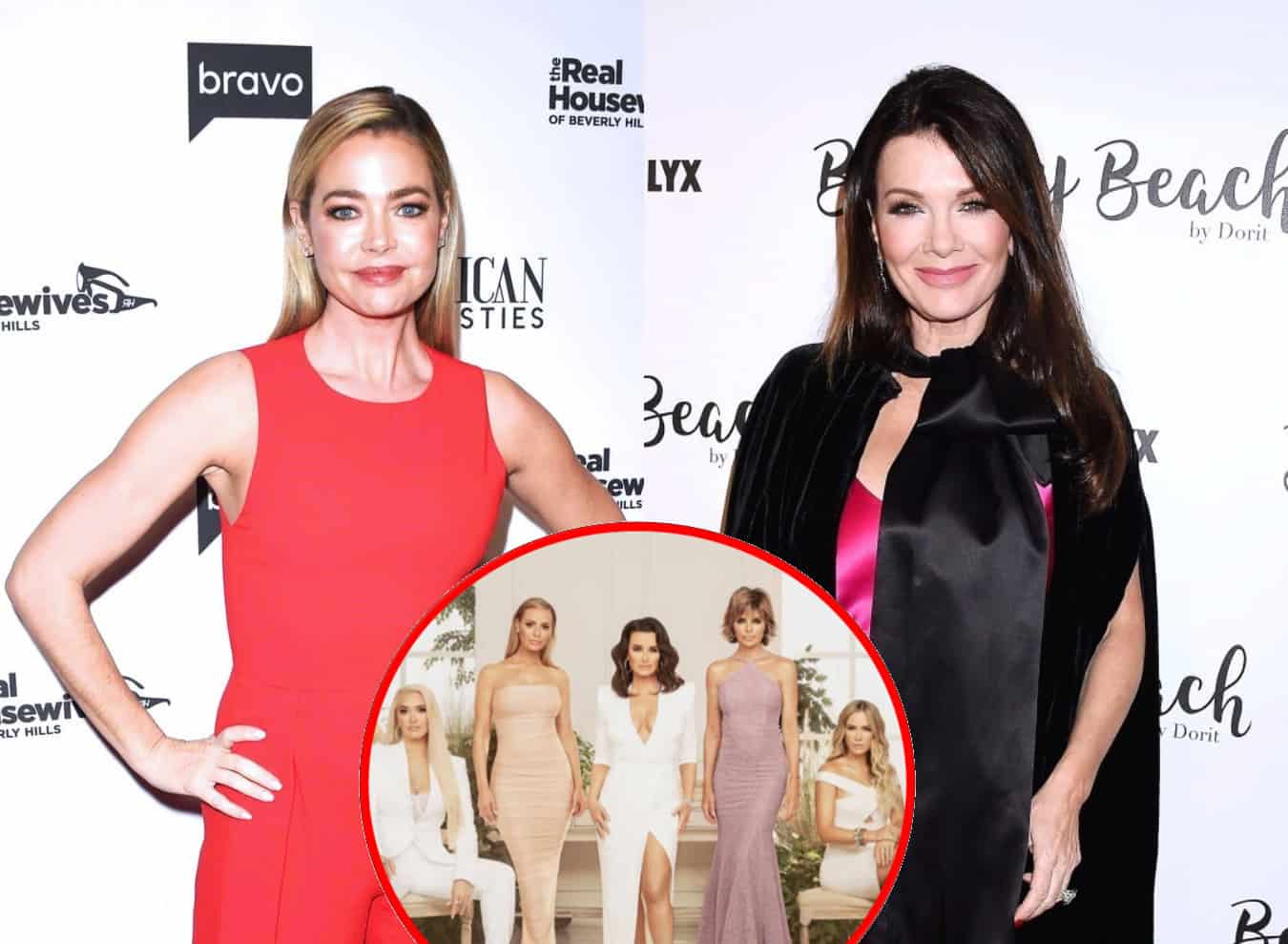 While season 10 of RHOBH is still in production, it’s proving to be far from boring! Things have been all drama ever since Denise skipped out on the season’s finale party that was held at cast member Dorit Kemsley‘s house, much to the dismay of the cast. But when Rinna publicly called Denise out on Instagram for not showing up, all hell broke loose.

“Denise still considers Lisa Rinna a close friend despite the fact that they got into a heated argument over all of this,” a source recently dished to Hollywood Life. “She’s really sad about how this has all played out. But the other women are not innocent in all of this — wait until Denise sees what they say about her.”

Before all the online drama went down with Rinna, some of the cast was rumored to be upset with Denise for not filming as much due to her busy acting schedule. Denise also revealed she recently suffered a health scare, resulting in surgery to remove four hernias.

While Rinna’s initial comment made on Denise’s Instagram post on December 17 seemed innocent at first glance, Camille Grammer has since come out to say it was, in fact, calculated. In a series of tweets, Camille sided with Denise, implying Rinna wasn’t being honest when she claimed to have reached out to Denise privately before calling her out online. Brandi Glanville also jumped into the feud, but she took Rinna’s side.

“Denise realizes why Lisa Vanderpump doesn’t want to be friends with them on camera,” added the insider, alluding to the cast’s drama with the former housewife that caused the Beverly Hills matriarch to quit the show entirely.

Despite all the heat, Denise has yet to speak out publicly about what many of her costars are saying about her online. However, as was previously reported, another source close to Denise has revealed she’s tired of Rinna’s “constant meddling and passive-aggressive behavior.”

The Real Housewives of Beverly Hills season 10 is set to air on Bravo sometime next year.