Tamra Judge Shares the Last Text She Got From Shannon Beador, Admits Being "A Little Sad" After RHOC Premiere 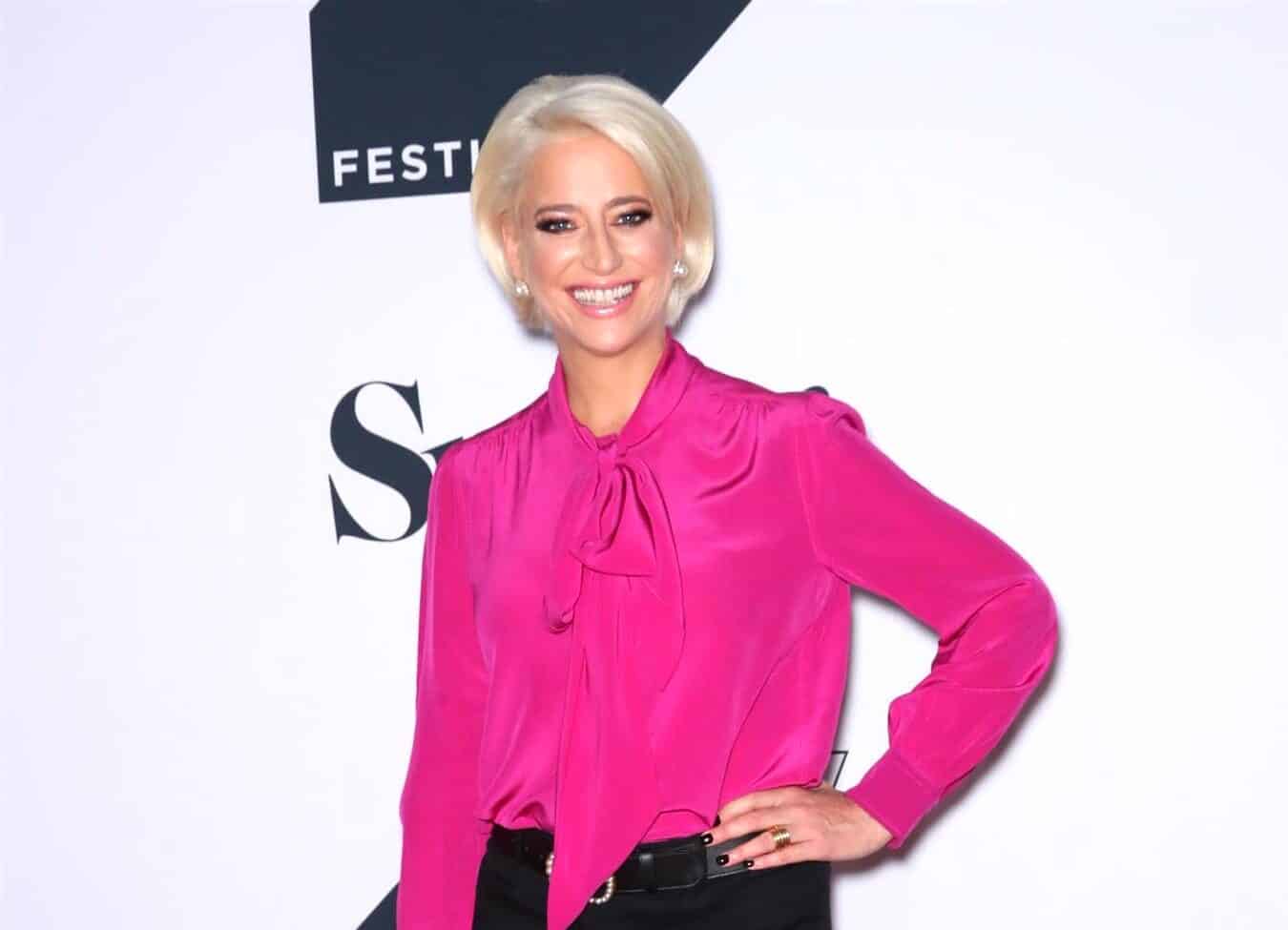 After announcing her exit from The Real Housewives of New York City, speculation arose around the nature of Dorinda Medley‘s departure. Did she and the network come to a mutual decision or was she nixed?

Now, the former reality star is confirming the details around her leaving the franchise, revealing in a new interview what really went down.

“I was ready to go back. I was excited about going back. I was planning on going back, and I thought I would have a great year, and I wasn’t given that option,” the Bravo alum noted on her former costar Bethenny Frankel’s new podcast, Just B, on October 6.

Dorinda also noted that the network described her departure as a “pause,” potentially leaving the door open for her return, but she didn’t see it in the same way.

The 55-year-old admitted to not having the greatest season, chalking up her behavior on the show to a “very intense” year dealing with a flood at her house in The Berkshires plus her breakup with her longtime partner, John Mahdessian.

“I probably should have taken a year off,” she admitted to podcast host Bethenny. “I had a rough season, but that’s what we do as Housewives. We have good seasons, we have bad seasons. We come back, and we change it up.”

Dorinda also revealed that she got the call from Bravo when she was on the phone with a woman who was making a gingerbread version of her Blue Stone Manor home, thinking it would have been “good for the season.”

“I’m thinking how it’s gonna be great for the show. ‘Oh, my God, this is gonna be my season, and I’m gonna come back because everything is done. I’m in a good place,’” she recalled. “No one likes rejection.”

Dorinda announced her leaving the show back in August on her various social media platforms, noting how the platform was “a great outlet” for her after the death of her husband, Richard H. Medley, in 2011.

In somewhat of a tearful moment on the podcast, Dorinda admitted that the “hardest” call she had to make after the firing was to her mother. She was afraid she would let her down in a way and was thinking she had “failed.”

“I think the last time I cried to my mother was when Richard died because I don’t cry — I get through it,” she revealed, noting that her mom actually said the break would be the “healthiest” thing for her at the moment to find out who she truly is.

“I didn’t get created on the Housewives, I already came a fully-baked cake; I just gave them a piece of it,” she remarked. “It wasn’t hard for me to transition back. I [was] pretty much doing what I would do anyway.”

Although rumors circulated about some of Dorinda’s bad behavior behind the scenes, executive producer Andy Cohen maintained that the former housewife could make a return and also suggested she take some time off in the interim.

RHOBH Star Erika Jayne Feuds With Bravo Fan Page, Slams Them as "Boring" and 'Uninteresting' After B...
Camille Grammer Implies Brandi Will Become "Vile" Kyle's New Puppet Following Void Left by Teddi’s R...
RHONY's Leah McSweeney Opens Up About Her Bipolar 2 Diagnosis and Hospitalization in 2016, Plus She ...
In this article:Dorinda Medley, RHONY, Real Housewives of New York City, Featured

Tamra Judge Shares the Last Text She Got From Shannon Beador and Talks Being “A Little Sad” After RHOC Premiere, Plus She Dishes on Tarek and Hea... 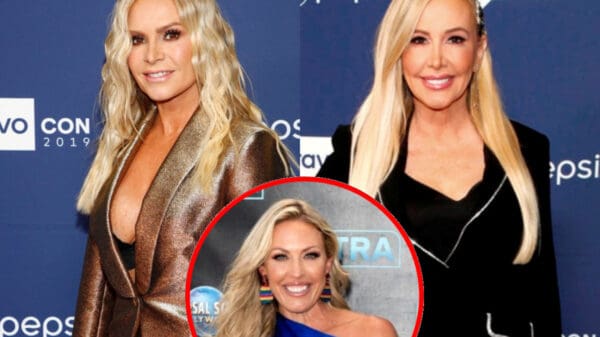