by Lindsay Cronin May 8, 2021 85 comments
ShareTweetWhatsappPinterestRedditTumblrMailFlipboard 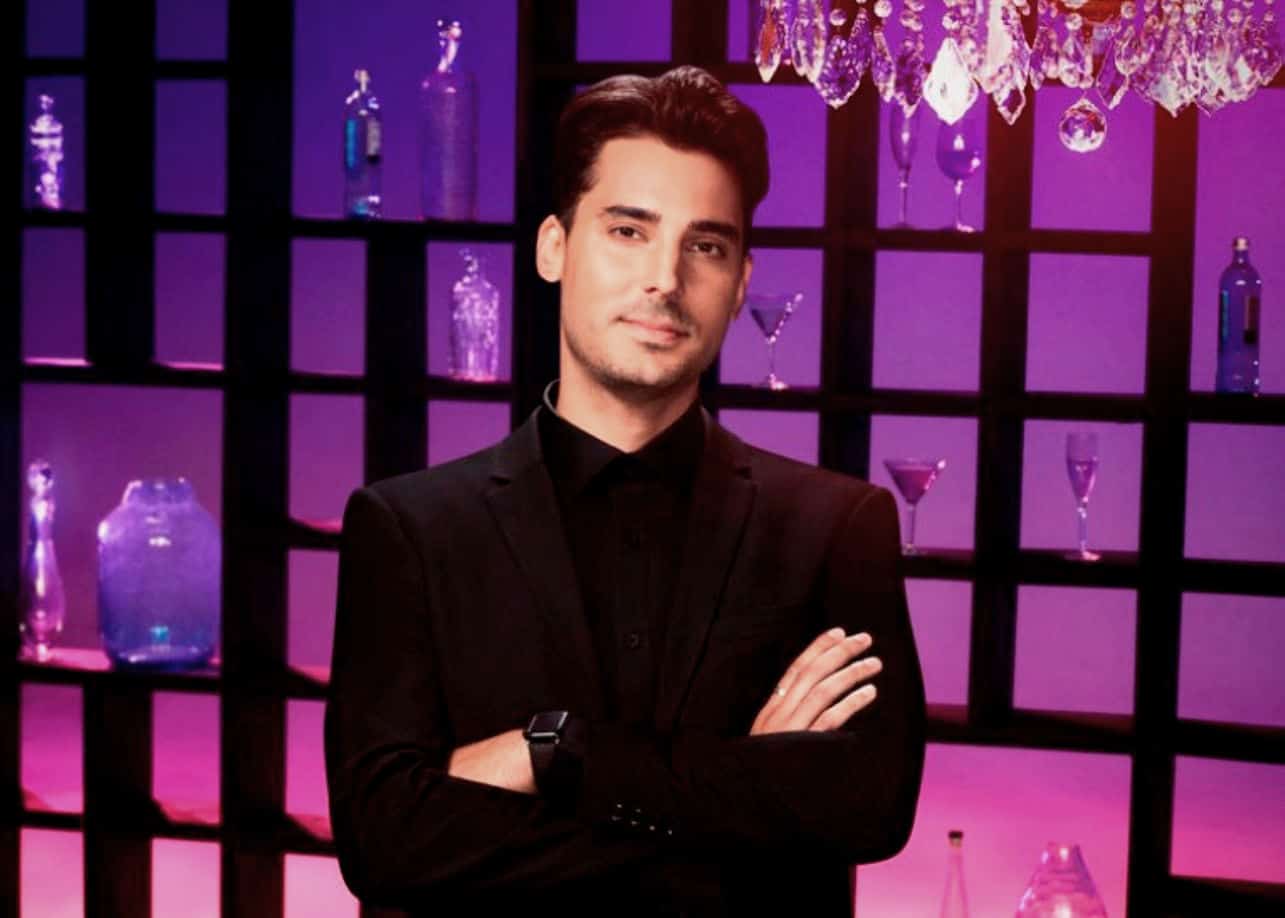 Max Boyens is opening up about the emotions he went through after a series of racist tweets were uncovered in January of last year.

Nearly one year after being fired from Vanderpump Rules, along with Stassi Schroeder, Kristen Doute, and Brett Caprioni, all of whom were accused of racist behavior, Max is speaking out about his fears for his life, Lisa Vanderpump‘s reaction to his Bravo exit, and Lala Kent‘s claims about his “truly disgusting” posts.

“In January, when this all surfaced, Lisa suspended me for two weeks from TomTom and she did an investigation,” Max recalled on the Behind the Velvet Rope With David Yontef podcast. “I remember being absolutely mortified. It was like going through a breakup. I was just like, ‘My life is f-cking over. I’m going to lose everything.’”

According to Max, he actually believed his life was in danger after his tweets resurfaced.

Luckily, upon completion of her investigation, Lisa opted to bring Max back to the restaurant.

“She talked to everyone that worked for me. Richardson, who [is a] black man that’s been working at all of Lisa’s restaurants for I think 10 years, she pulled him aside and he defended me,” Max revealed. “That’s why Lisa let me back at TomTom.”

In addition to dealing with the professional consequences, Max was also faced with hard questions from his mother, who is mixed.

“She didn’t use the word disappointed in me, but she was thoroughly bummed,” he admitted. “It’s not a good feeling to see that because she grew up mixed. She dealt with racism.”

As for his firing from Pump Rules, that came months later.

“I just woke up to a phone call [from producers] at like 8:00 AM. And they’re just like, ‘Hey, I’m sorry, you can’t come back on the show.’ I kinda remember us ending the phone call pretty quickly because I knew. I was like, ‘I saw this coming. I get it,’” Max recalled.

Following the firing, Max received a phone call from Lisa.

“She was just saying she was sorry and checking in on me, especially cause the restaurant had been closed. It was a hard conversation,” Max noted.

“I called [the Toms] immediately and they were like, ‘Damn,’” Max continued.

While the other fired cast members released statements about their departures from the series, Max chose to stay silent for nearly a full year.

“I haven’t done any media since the reunion happened. I wasn’t ready. It really messed with my mental health. It was hard. But it was also eye-opening,” he stated.

Things got so hard for Max that he actually experienced suicidal thoughts.

“I thought about suicide and I thought about [the world] being better [with] me being gone. ‘People f-cking hate me. I can’t fix this,'” he remembers thinking.

Ultimately, after dealing with a weeks-long stint with depression, Max got out of his funk and began actively supporting the Black Lives Matter movement.

“I was very active with it,” Max shared. “I was out there and I wasn’t doing it because I felt like I had to prove anything. I [also] donated Cameo money to the BLM [movement].”

Although Max was certainly bummed when his role on Pump Rules came to an end, he also felt relief.

“The TV show was a lot too much for me in the first place. [It] gave me anxiety and it was really hard for me. I couldn’t even watch the show,” Max confessed, adding that he felt pegged as the show’s “villain” and “bad boy.”

Even after his exit, Max continued to receive hate from social media users, and his former co-star, Lala, who slammed his past tweets as “truly disgusting” and refused to be part of his “ignorance and hate” on her Instagram Stories.

“Lala for sure did that, which was unfortunate,” Max said in response.

Also during the podcast appearance, Max admitted that when it comes to cancel culture, he wishes certain people would have more of a chance to prove they can change and do better.

“It’s just the world we live in. People want to cancel the sh-t out of people. I’ve dealt with it and I don’t want to have a biased opinion but I think in a sense [cancel culture] has [gone too far] because I think people can change,” he explained.

Vanderpump Rules season nine is set to premiere on Bravo this fall.