Lala Kent Claps Back at Randall Emmett’s Claims on Baby No. 2, Shares How Scheana Shay Got Her Through Filming Vanderpump Rules Season 9 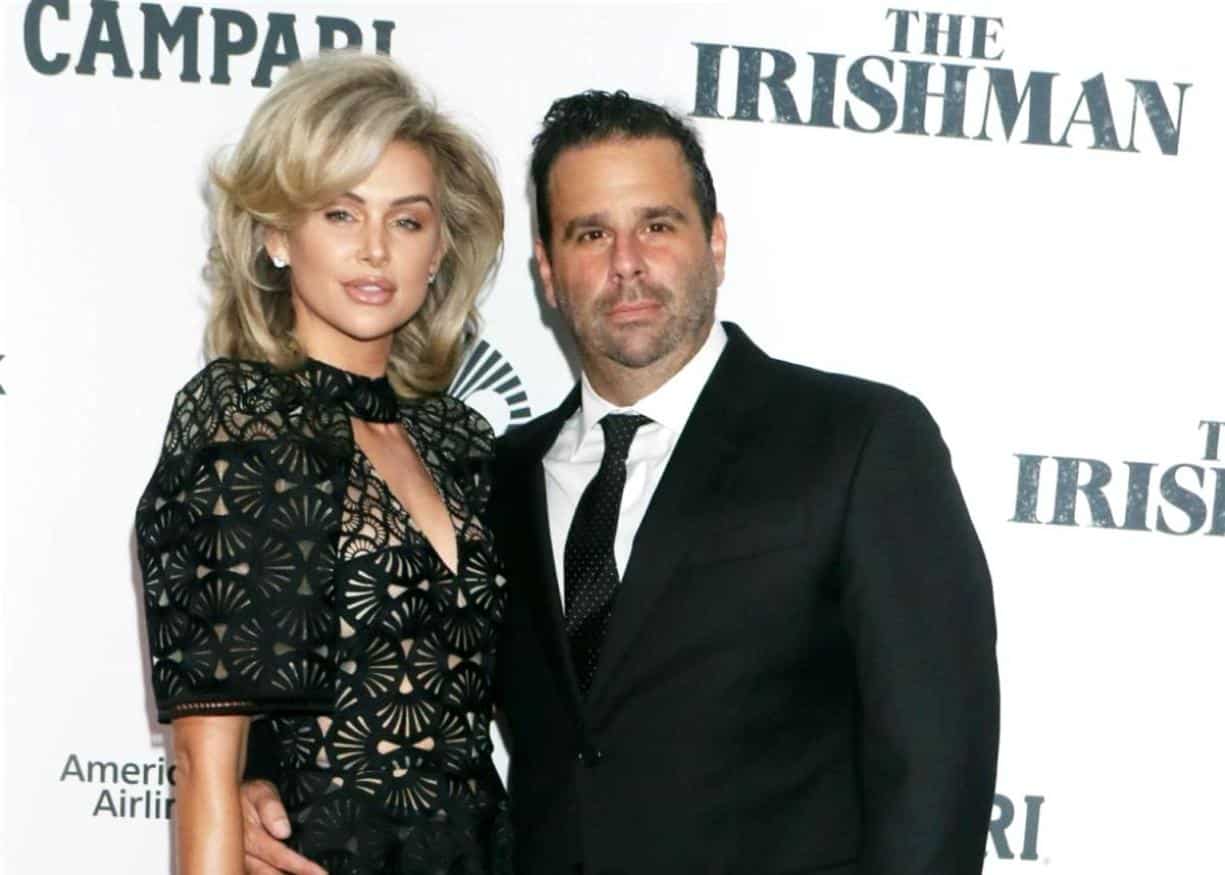 Lala Kent is setting the record straight about her plans for a second child.

Following a comment from her producer fiancé, Randall Emmett, the Vanderpump Rules cast member denied being told to “slow down” before opening up about her bond with Scheana Shay and addressing the many firings that occurred in 2020.

“He did this interview and he was like, ‘I tell Lala to slow down,’” Lala told Entertainment Tonight during an interview last month. “I’m like, ‘What planet do you live on? You’re the one, Ocean, a month in saying you’re ready for another and I’m telling you to slow down.’”

According to Lala, she definitely wants another child, but not until next year at the earliest.

“When Ocean turns one, I would like to start trying [for a baby] again,” she confirmed.

Weeks after wrapping production on Pump Rules season nine, Lala said that if it weren’t for Scheana, she may not have gotten through filming.

“I don’t know how I would have done if I didn’t have Scheana, who was understanding all of those moments of like, ‘We have to go film tonight, but I really just want to be with my kid. I haven’t seen her all day,'” Lala recalled. “She understood that and it was nice to have that person to bond with over being a mom.”

Although Lala and Scheana feuded for the latter half of 2020 and the early portion of 2021, they made amends amid season nine.

“When Scheana and I don’t connect, it feels very unnatural,” Lala noted.

As for the June 2020 firings of Stassi Schroeder, Kristen Doute, Max Boyens, and Brett Caprioni, as well as the rumored December 2020 firings of Jax Taylor and Brittany Cartwright, which he denied, and the April 2021 exit of Dayna Kathan, Lala was admittedly concerned about what season nine would look like before it was filmed. That said, looking back on production, Lala believes she and her castmates made quite a season.

“We lost amazing people on the show who brought a lot of stuff, and I think just what we gave and how everything was addressed, it was real life. I think everyone’s going to be pleasantly surprised with how the season turned out,” she said.

“Everyone brought their own special things that I had never seen before,” Lala continued. “It’s very interesting when you take people out of a group dynamic, how some people kind of change and do things where you’re like, ‘I haven’t seen this before. What is this?'”

Throughout filming, Lala and her castmates shared a number of group photos. However, while they appeared to be on great terms in many of these images, Lala said that wasn’t the case at all.

“We’re definitely not getting along,” Lala clarified. “We’re talking about people who have slept with each other’s boyfriends and they’re still best friends, so even though it looks like something from the outside, we’re a group of passionate people… I think that’s why people keep watching the show and it’s like, ‘How does this happen?'”