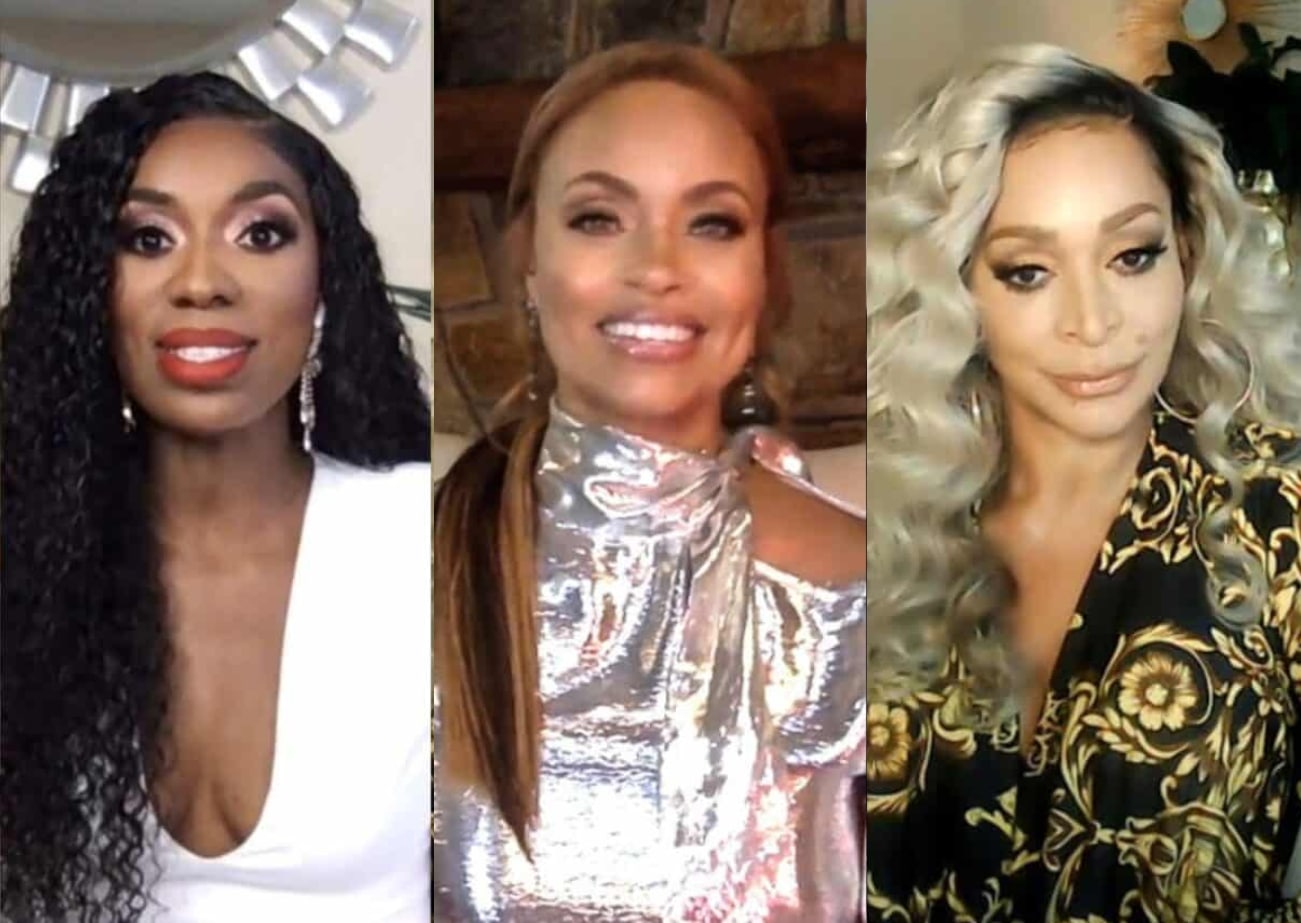 Dr. Wendy Osefo is explaining why she got so upset with Gizelle Bryant over the rumors claiming her husband, Eddie Osefo, was cheating.

Following a recent episode of The Real Housewives of Potomac, which featured the couple discussing the false reports, Wendy revealed the real reason why Eddie is off-limits as Karen Huger offered an update on their “growth” and shared what “solidified” their friendship.

“You can’t play with people’s relationships because everyone has their own story,” Wendy said on the September 5 episode of the RHOP: After Show. “We’ve been through so much just to even get married, and when you can literally walk away from each other before marriage but choose to fight for your love, and for Eddie, fight everyone that he’s known and loved his whole life, his family, just for this woman in hopes that the marriage would be amazing, you don’t play with that.”

“My reaction to Gizelle and how I reacted was because you don’t play with what we have because we fought so hard for it. That boy gave up everything, like his mom, his siblings, not one, but four of them just to be with me,” she continued. “And you think if someone lies on him, you’re not going to curse them out? She’s lucky.”

According to Wendy, Gizelle “got off easy” because Eddie doesn’t deserve to be spoken ill about.

During another part of the RHOP: After Show, Wendy discussed her newfound bond with Karen, who she did not get along with after joining the series for season five in 2020. Wendy revealed that a defining moment in their friendship took place during their girls’ trip to Williamsburg, Virginia.

“After every time that Gizelle or [Robyn Dixon] tried to bully me, it was Karen telling me, ‘Hey, don’t worry about it. It’s okay. Be happy. Embrace yourself.’ She was really filling the gap for me, in a sense,” Wendy explained.

As for Karen, she told cameras that when it comes to her relationship with Wendy, “The growth is real.”

“Did I expect this much growth this season? No. But if my sister is broken, I’m going to try and mend her,” she shared of the bonding moment they experienced in Virginia. “My thing is to lift and build women and it was a moment to pour into Wendy to lift and build her and that solidified where we are today in our friendship.”