RHOSLC: Meredith Marks on Why Cameron May Not Be “Reliable Source” for Mary Info, Explains Absence During Jen’s Arrest, and Talks Upcoming Reunion 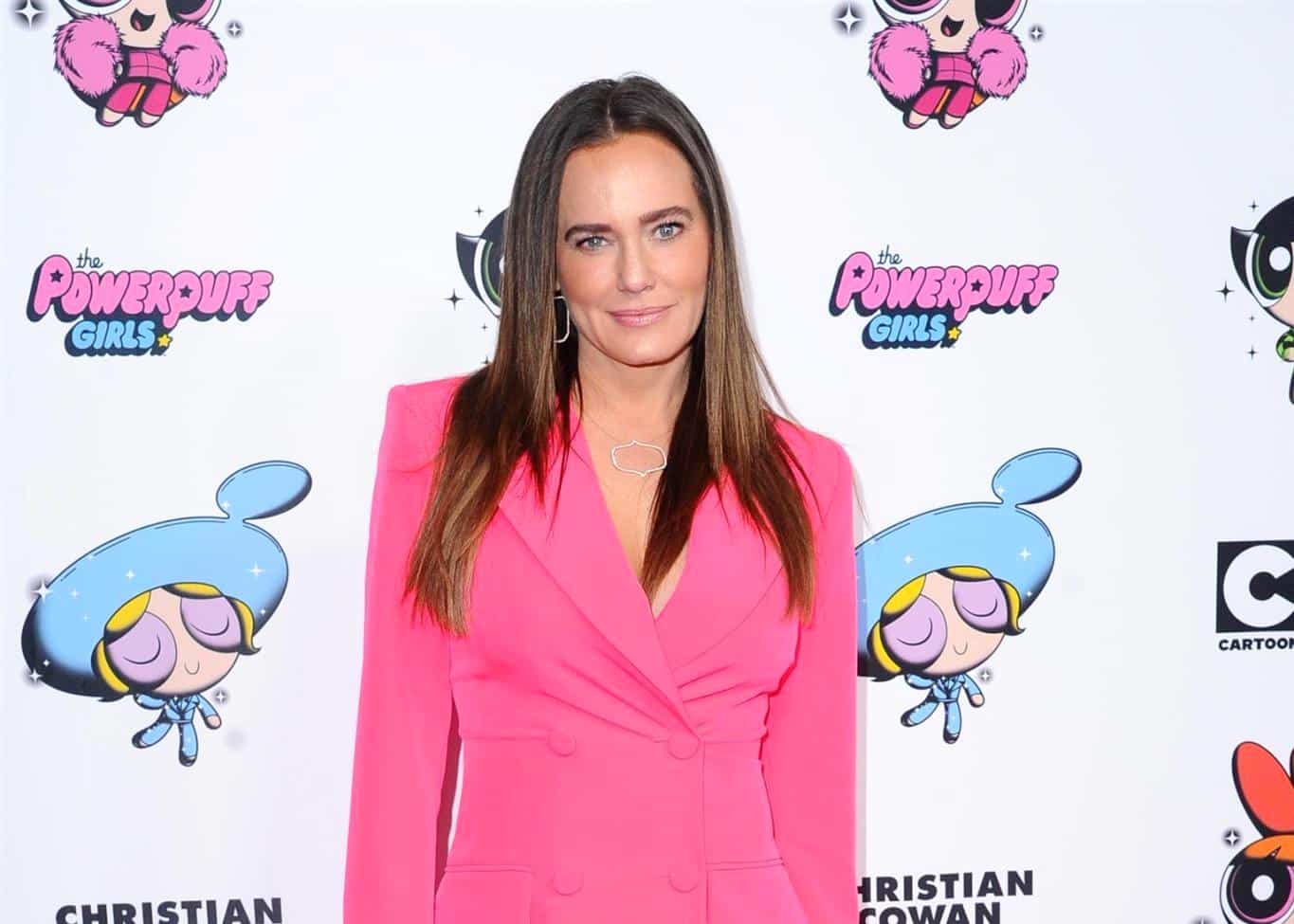 Meredith Marks is revealing that Lisa Barlow‘s late friend, Cameron Williams, may not have been a reliable source for the information on Mary Cosby‘s church due to a medical condition that went unmentioned on The Real Housewives of Salt Lake City.

After Cameron made some concerning, yet vague, comments about Mary’s church, which has been targeted with cult rumors in recent months, on an episode of the series last month, Meredith appeared on a podcast, where she shared new information about her cast mate’s friend before dishing on Jen Shah‘s arrest and the upcoming reunion.

“I was extremely shaken up from that scene,” Meredith admitted of her chat with Cameron on the November 15 episode of the Behind the Velvet Rope With David Yontef podcast.

But according to Meredith, there was more to the story than what was shared. And, because of what she knows of Cameron, she believes he “may not be a very reliable source,” although she couldn’t absolutely confirm it.

Either way, Meredith doesn’t feel that any solid or damning evidence was revealed.

“People call a lot of religious organizations cults. Give me something concrete… just to label it doesn’t hold water for me,” she shared.

Throughout the second season, Meredith’s relationship with Lisa Barlow has been rocky. And, when it comes to their current status, it seems not much has changed.

“I barely know Lisa’s friends, she barely knows mine. We’re in different social circles. And so, I’m learning how Lisa interacts with other people and how that impacts me and vice versa,” Meredith explained.

As fans saw during an early episode of RHOSLC, Meredith took issue with the fact that Lisa didn’t have her back against Jen after Jen “liked” a number of negative posts about her son, Brooks Marks, and his sexuality (which Jen suggested was actually done by her social media manager).

“It’s very difficult because as a mother, all you want to do is protect your children. Is Jen my friend? Because would my friend say that about my son knowing his struggle? It was very difficult for me,” Meredith recalled, noting that having her “friend adding fuel to the fire” made the issue even more challenging.

Now that the mean “liked” tweets of Jen have become a thing of the past as her legal issues take center stage, Meredith has been accused of calling the feds on her cast-mate, especially after being MIA when Jen was arrested.

“I was just too lazy. I didn’t feel like it. There may have been plenty of reasons I wasn’t there,” Meredith said of why she wasn’t with the rest of the cast at the time.

She then continued to fuel the rumors, saying, “I think what it ends up speaking to is what kind of evidence you have, you know, if it’s something that’s real and you honestly believe that, you know, the elderly are being repeatedly defrauded, I think human obligation is to do something about that.”

While Meredith noted that if she were in Jen’s shoes, she likely would have never agreed to continue filming season two, mainly out of fear that she would say or do something that could be used against her, she also said she understood Jen wanting to “tell [her] side of what happened.”

As for a misconception, she believes people have gotten about her over the past season of RHOSLC, Meredith said that although many believe she’s “cold,” that’s actually far from the case.

“People think that I’m like very cold and it’s actually kind of the opposite. It’s that I know that if I go there, I will get so emotional that that’s my way of kind of just turning it off so that I don’t go there, get so emotional and then do something that I really will regret,” she explained.

Also, during the interview, Meredith said that when it comes to the upcoming reunion, she doesn’t believe people will be getting the closure they will likely be searching for in Jen’s ongoing legal scandal.

“Given that there is a trial that is set for next March, I think it’s going to be pretty hard for the viewers to really feel closure on it,” she shared.

When Seth Marks joined the show, he looked back on his and Meredith’s debut season of RHOSLC.

“The first season was raw [as f-ck] right? We were having major league relationship issues. And so that was tough,” he admitted.

He then joked that if he and Meredith showed their 12-month couples therapy bill, as well as their individual therapy bills, fans would have thought they were “spending more than they’re making,” just on therapy.

The RHOSLC is on hiatus tonight. A new episode will air next week on December 5 at 9/8c on Bravo.