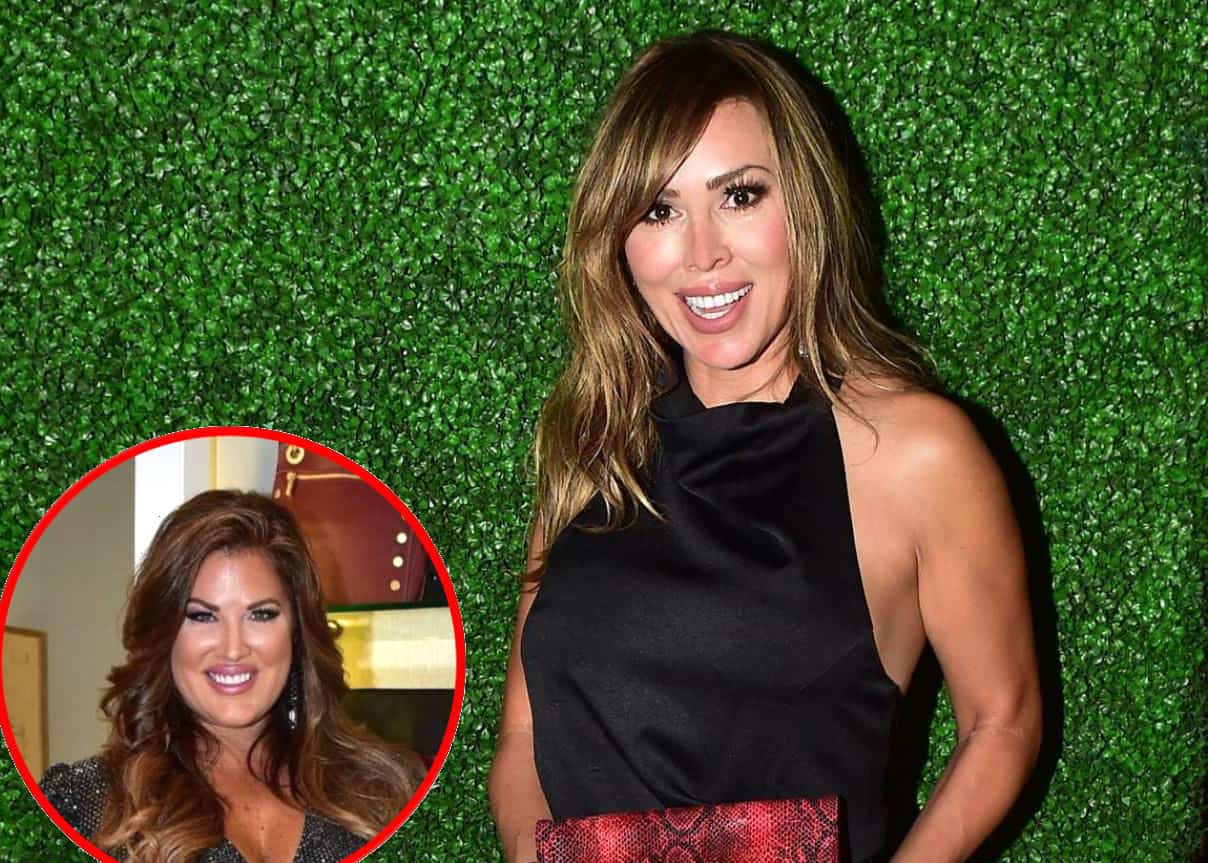 Kelly Dodd recently took aim at Bravo for booting her from The Real Housewives of Orange County, allegedly because she’s “conservative,” while allowing a number of criminals to remain on the franchise.

Days after the network confirmed Kelly, as well as Braunywn Windham-Burke and Elizabeth Vargas, would not be featured on season 16, Kelly slammed their double standards and suggested her former co-star, Emily Simpson, has views similar to her own.

After a social media user said Kelly was treated with an “obvious bias” by Andy Cohen during the RHOC reunion months ago and expressed concern that the franchise was only casting women with the same views, Kelly seemingly gave a nod to the reported criminals of the program, including Erika Jayne, Luann de Lesseps, Teresa Giudice, Jen Shah, and Gina Kirschenheiter.

“How about the felons?? I guess you have to steal money from burn victims, hit cops, commit wire fraud, steal from old people, get DUIs. And you can keep your job with Bravo,” Kelly replied, according to a screenshot shared by All About the Real Housewives on Instagram. 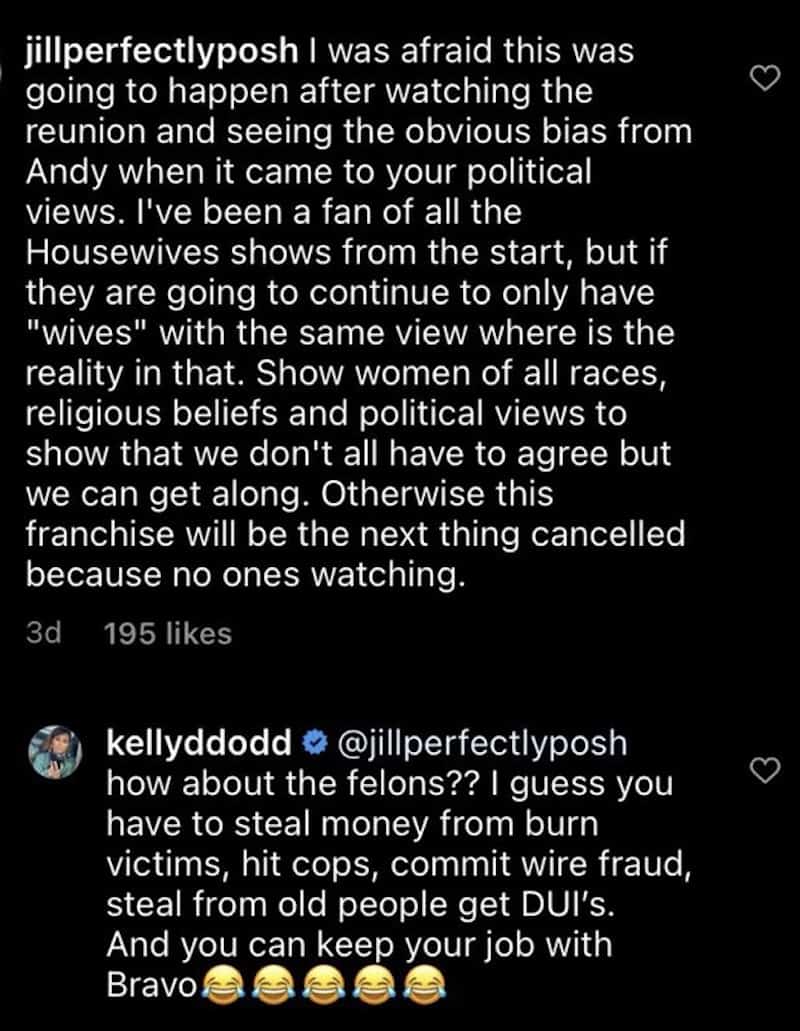 In a second message, Kelly responded to a fan who suggested that if Bravo truly fired her for being conservative, they would have also fired Emily.

“Isn’t Emily Simpson a conservative on the show, is she coming back or nah? Foh, bye you won’t be missed,” the person stated. 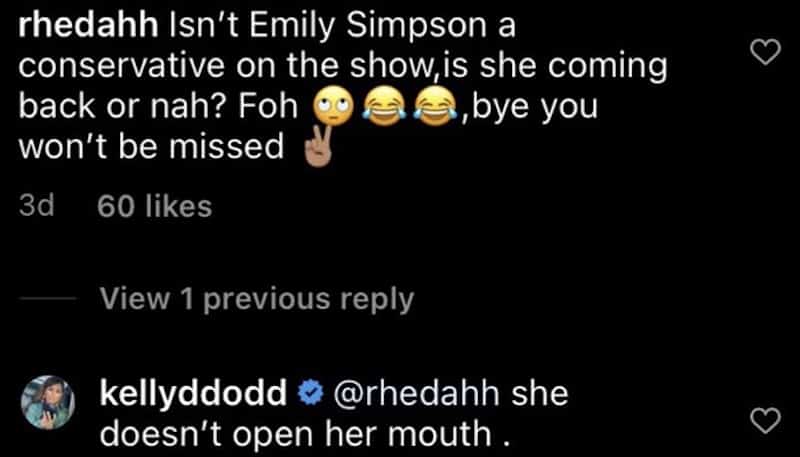 In a third message, Kelly reacted to another, kinder fan, who said that they were “beyond pissed” that she was fired from the show and encouraged her to “start [her] own show.”

“Everyone is saying that… thank you,” Kelly replied. 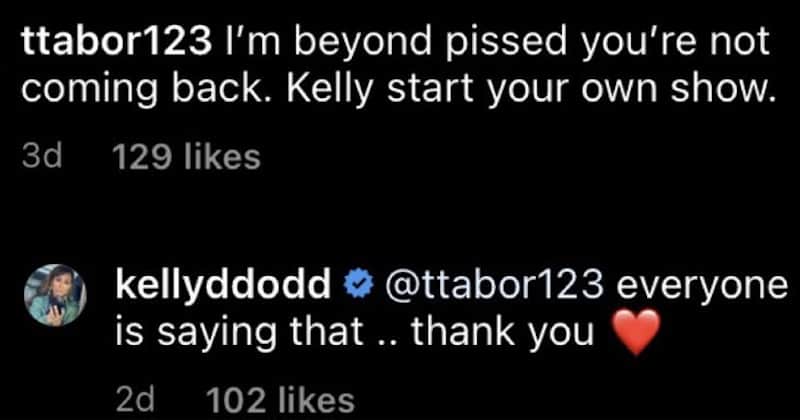 Although Kelly doesn’t have any plans to return to television quite yet, she did announce days ago that she and her husband, Rick Leventhal, who is exiting FOX News after more than two decades, will soon be launching their own podcast.

The Real Housewives of Orange County season 16 will begin filming in July.