Home Real Housewives of New Jersey News Teresa Giudice Shares Her RHONJ Regrets and What Ruined Her Family, Plus She Slams Backstabbing Cousins

Teresa Giudice Shares Her RHONJ Regrets and What Ruined Her Family, Plus She Slams Backstabbing Cousins 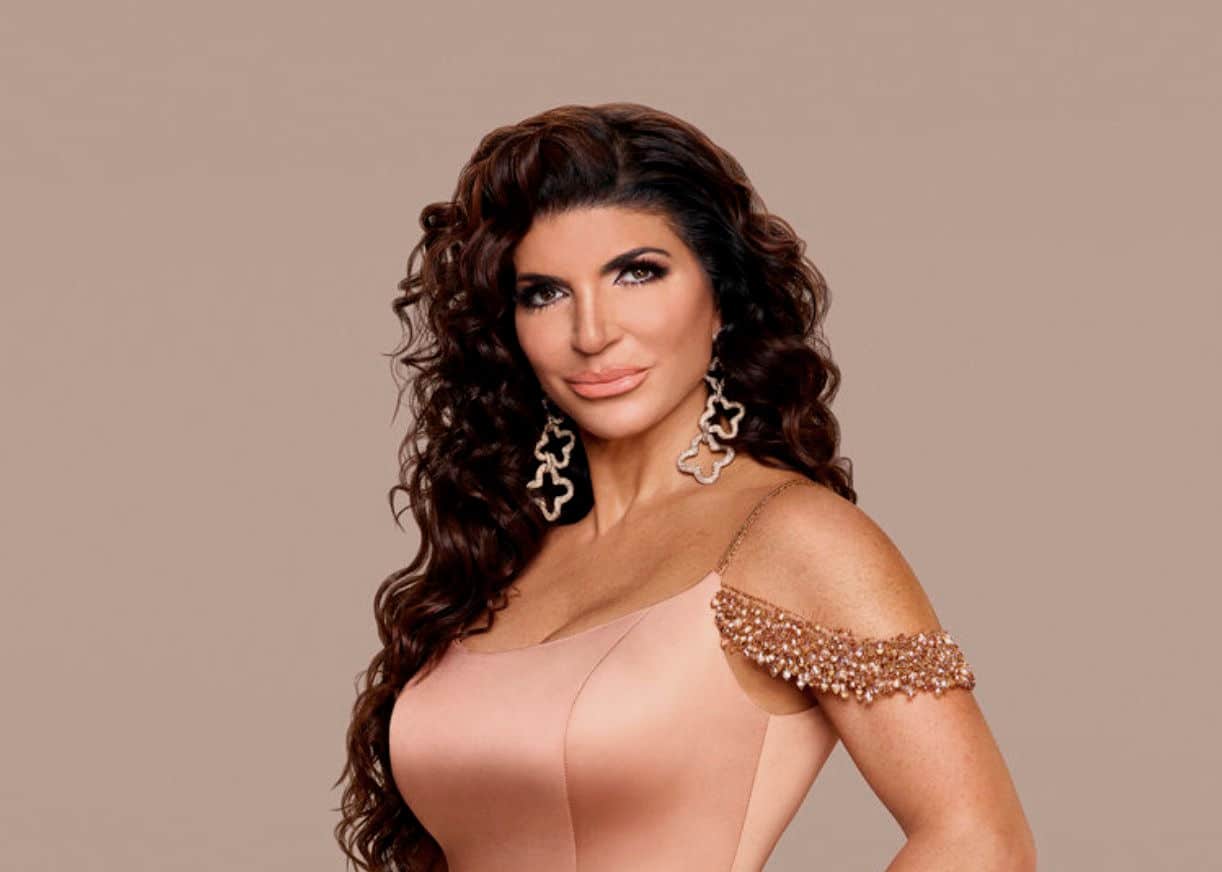 Teresa Giudice has a couple of regrets from her time on The Real Housewives of New Jersey — and an excuse to go with both of them.

While attending a panel event at BravoCon, Teresa admitted to feeling badly about two specific things she did to her co-stars before blaming “fame and money” for her family drama and teasing her and Luis Ruelas‘ upcoming wedding special.

According to Teresa, she felt that Danielle pulling Margaret’s hair would be good for the show.

“I thought it was gonna be great TV, but I didn’t know Danielle was gonna pull her hair the way she did,” Teresa insisted, continuing on with her second regret, which she also believed would be “great TV.”

“The [Jackie Goldschneider] and [Evan Goldschneider] thing, I swear, guys, I regret doing that. But I heard it from someone else,” she explained of the false rumor she spread about Evan’s alleged cheating. “I figured Jackie, I was like, ‘Oh my god, this will make great TV, too.’ I thought Jackie was just gonna brush it off, but obviously, she took it to a whole other level.”

Moving on to her drama with Joe Gorga and his wife, Melissa Gorga, who she reportedly pushed a false cheating rumor about amid filming on RHONJ season 13, Teresa noted that Joe is the “only family that [she has] here.”

“I lost my parents. He’s my only sibling. My family in Italy, in Belgium, my only cousins, they backstabbed me,” Teresa stated, seemingly in a nod to cousins Kathy Wakile and Rosie Pierri, who she no longer speaks to.

“Unfortunately, fame and money does that to family, and my family did that to me,” Teresa claimed. “I’m all heart. And to me, family is the most important thing. If you guys saw the way my brother and I grew up, we were inseparable. People were actually jealous of our relationship. I just loved him.”

“[But] when people get married, different blood comes into the family. Things change,” she continued, signaling to Melissa. “Fame and money, unfortunately, ruined our family.”

After hearing what Teresa had to say about her childhood relationship with Joe, Dolores Catania defended her co-star, saying, “She loved him, and they were always so close. ”

As for Teresa’s wedding special, she said she “can’t wait for all you guys to see.”

“He wanted to be involved with me. We did it with a wedding planner, and I swear we enjoyed the whole night,” she gushed. “Like, when it was over, we extended till 1 am, people were still there. Dolores was there. [Jennifer Aydin] was there. No one wanted to go home.”